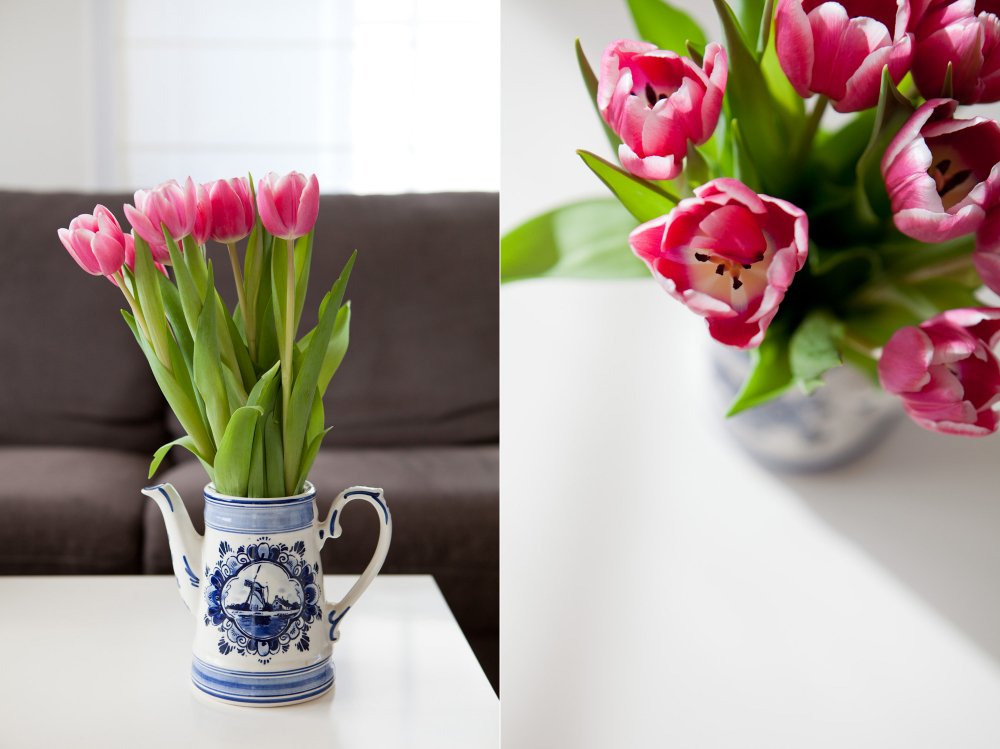 Posted in design, styleTags: home, interior, style
The title of this post doesn’t really do the items featured here justice. I could have easily used inherited as a title, but that seemed so big (as in house-big). So, thrifted it is. 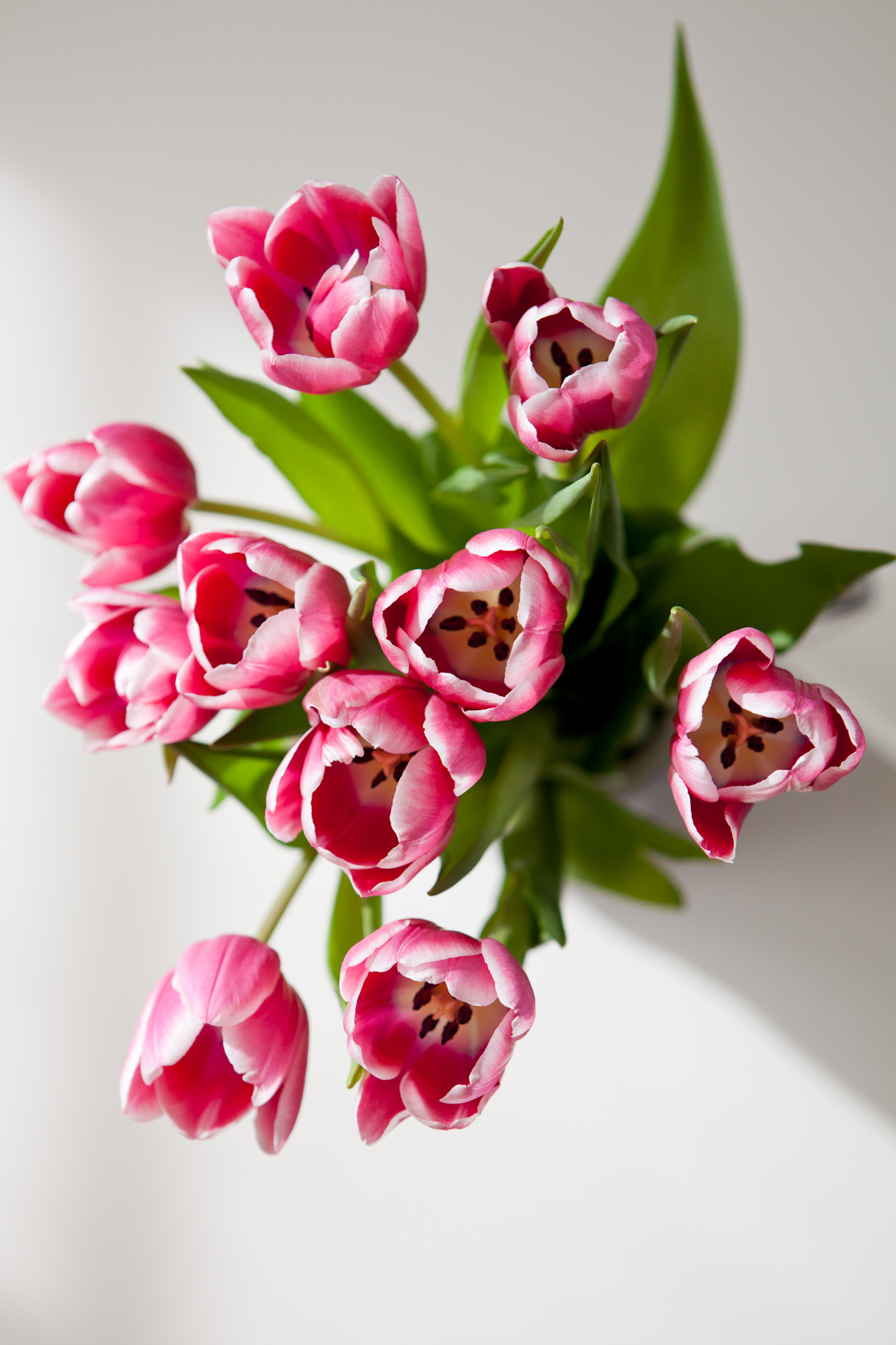 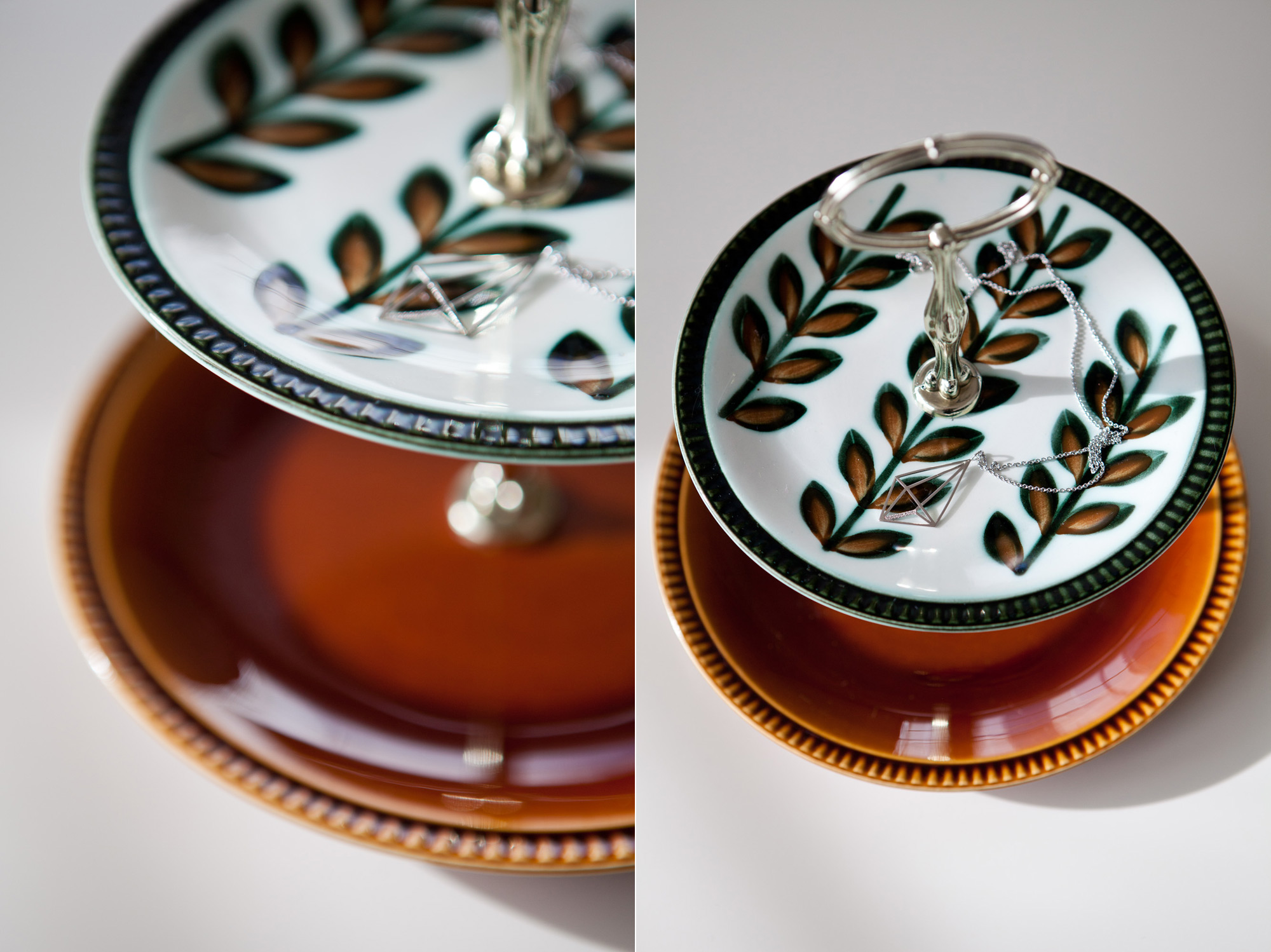 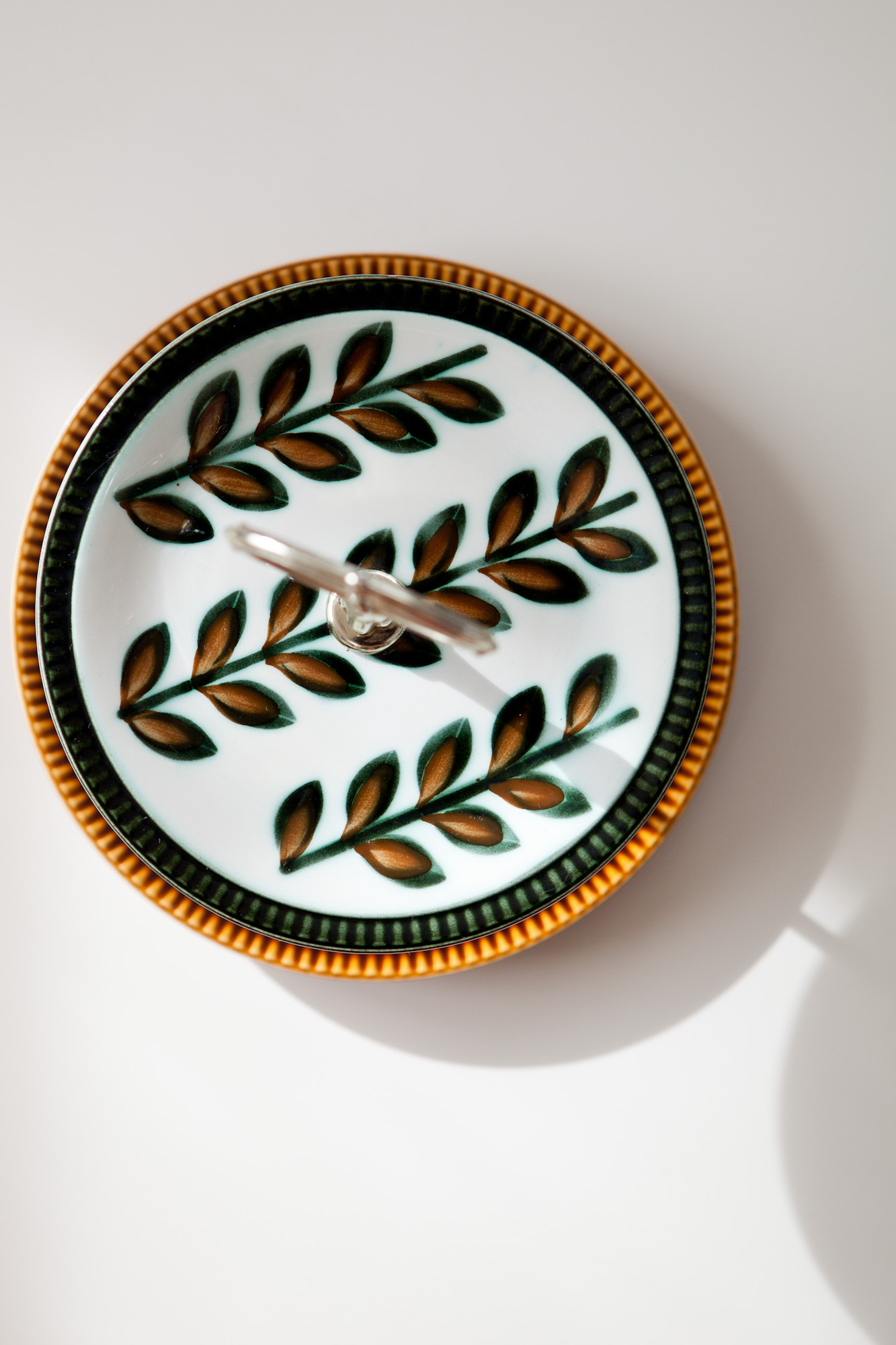 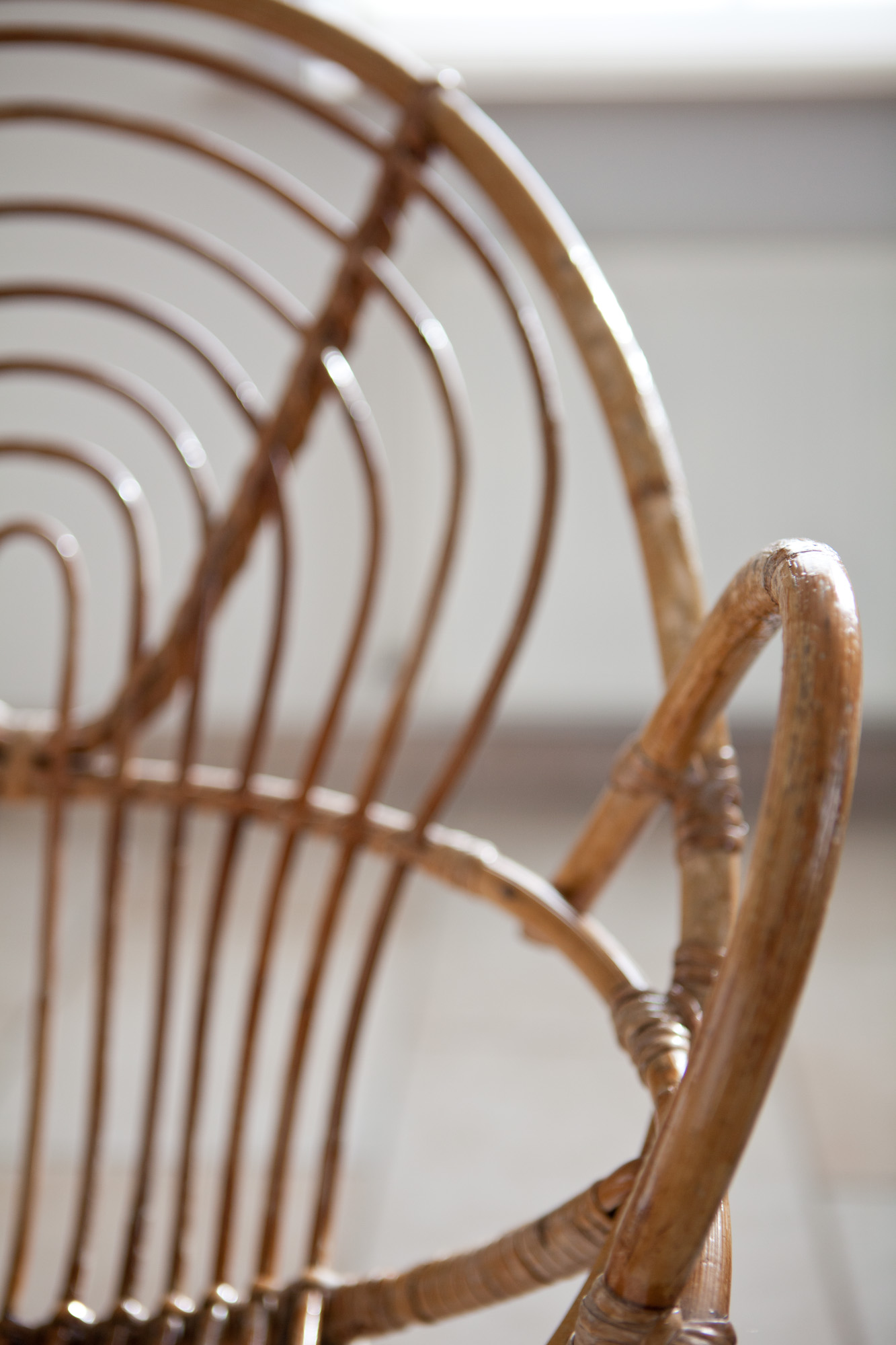 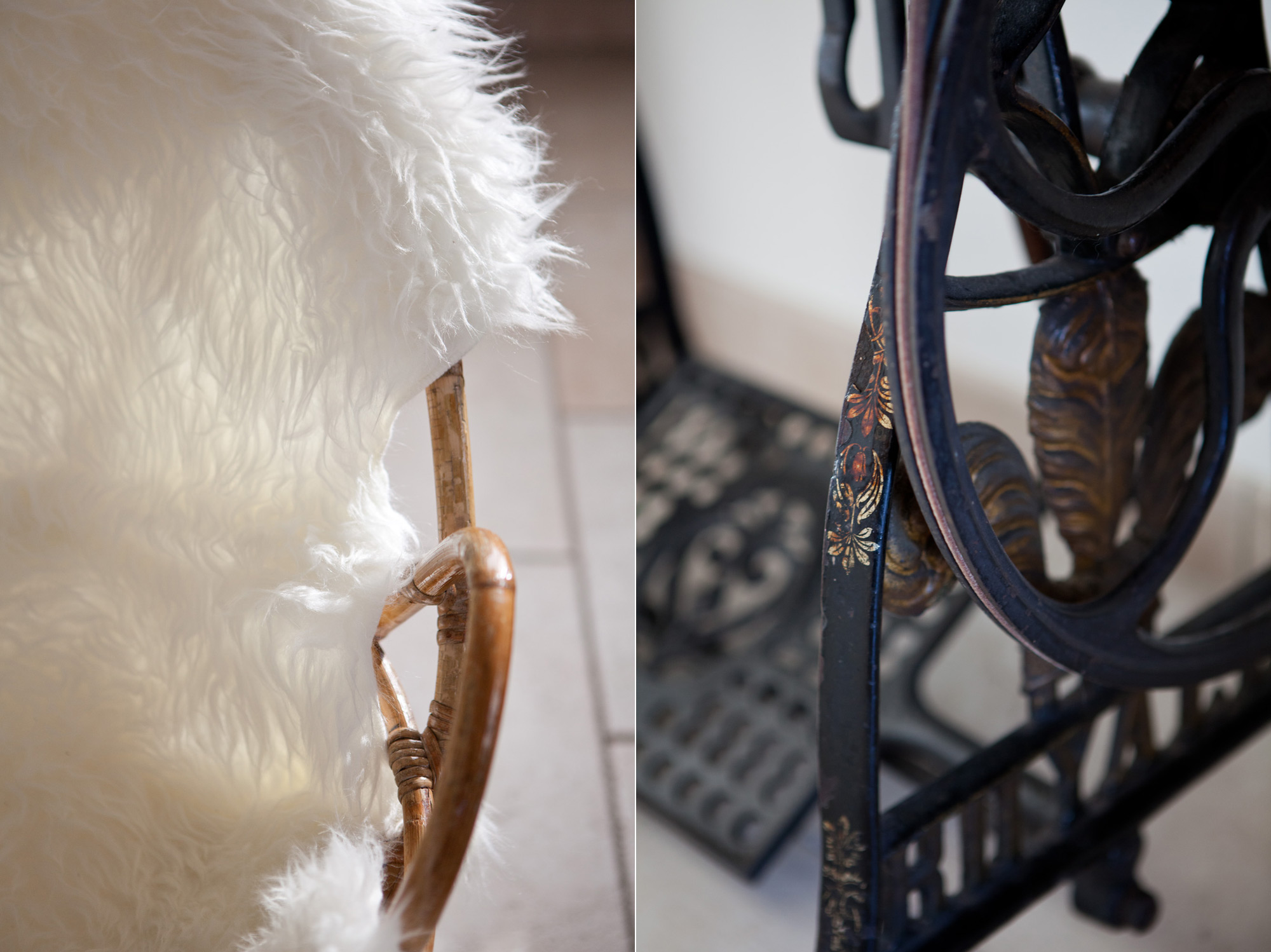 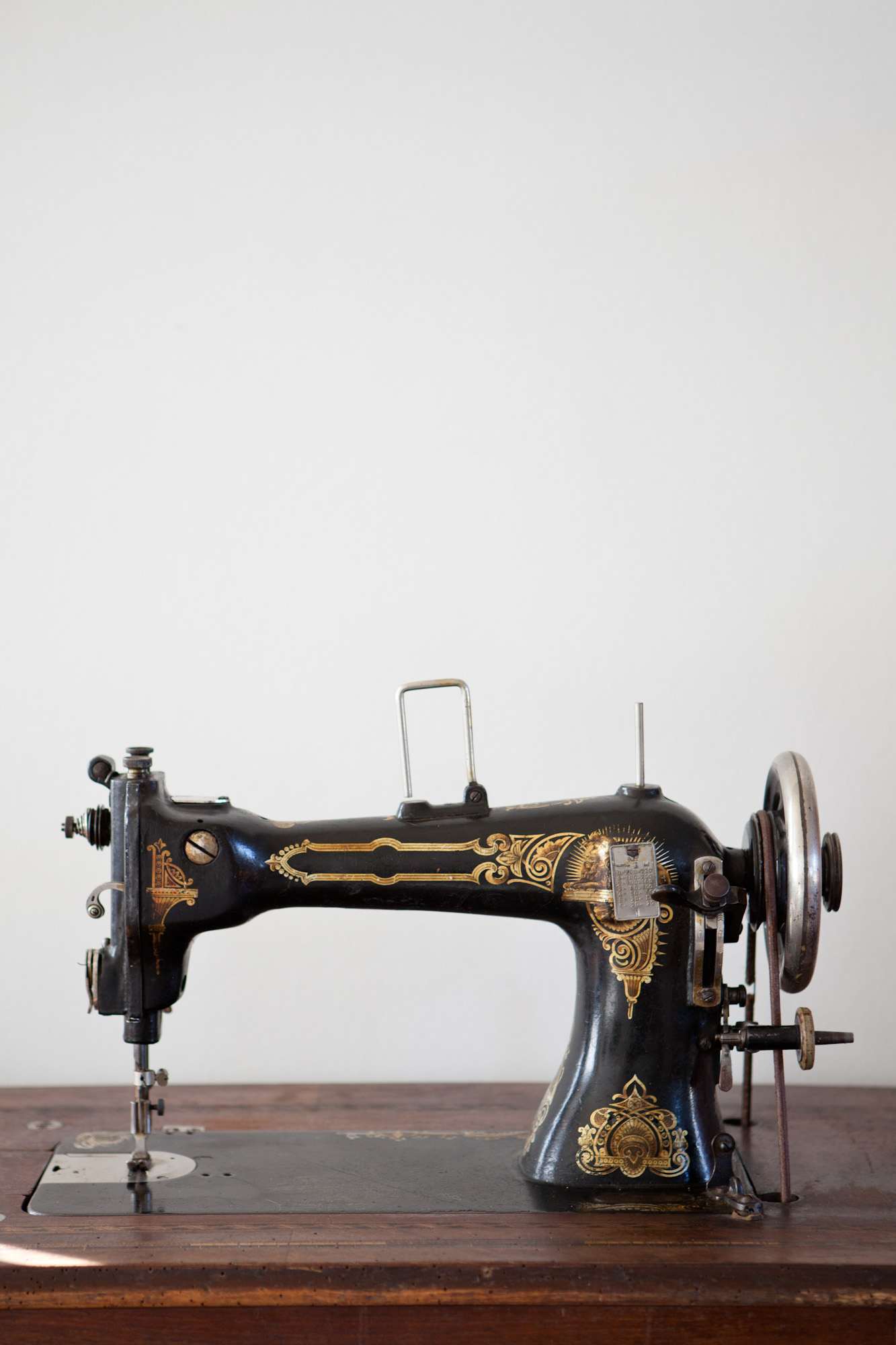 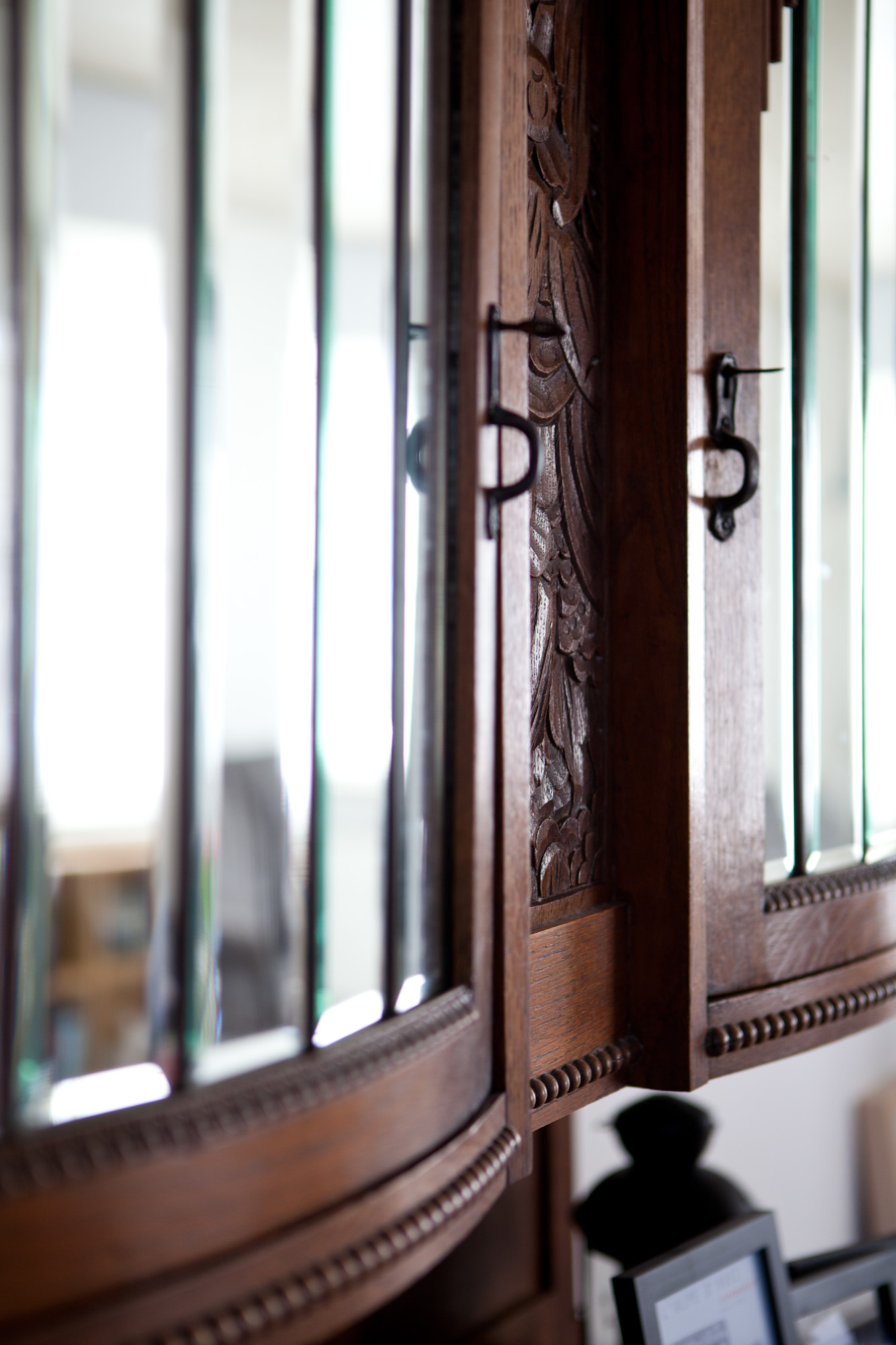 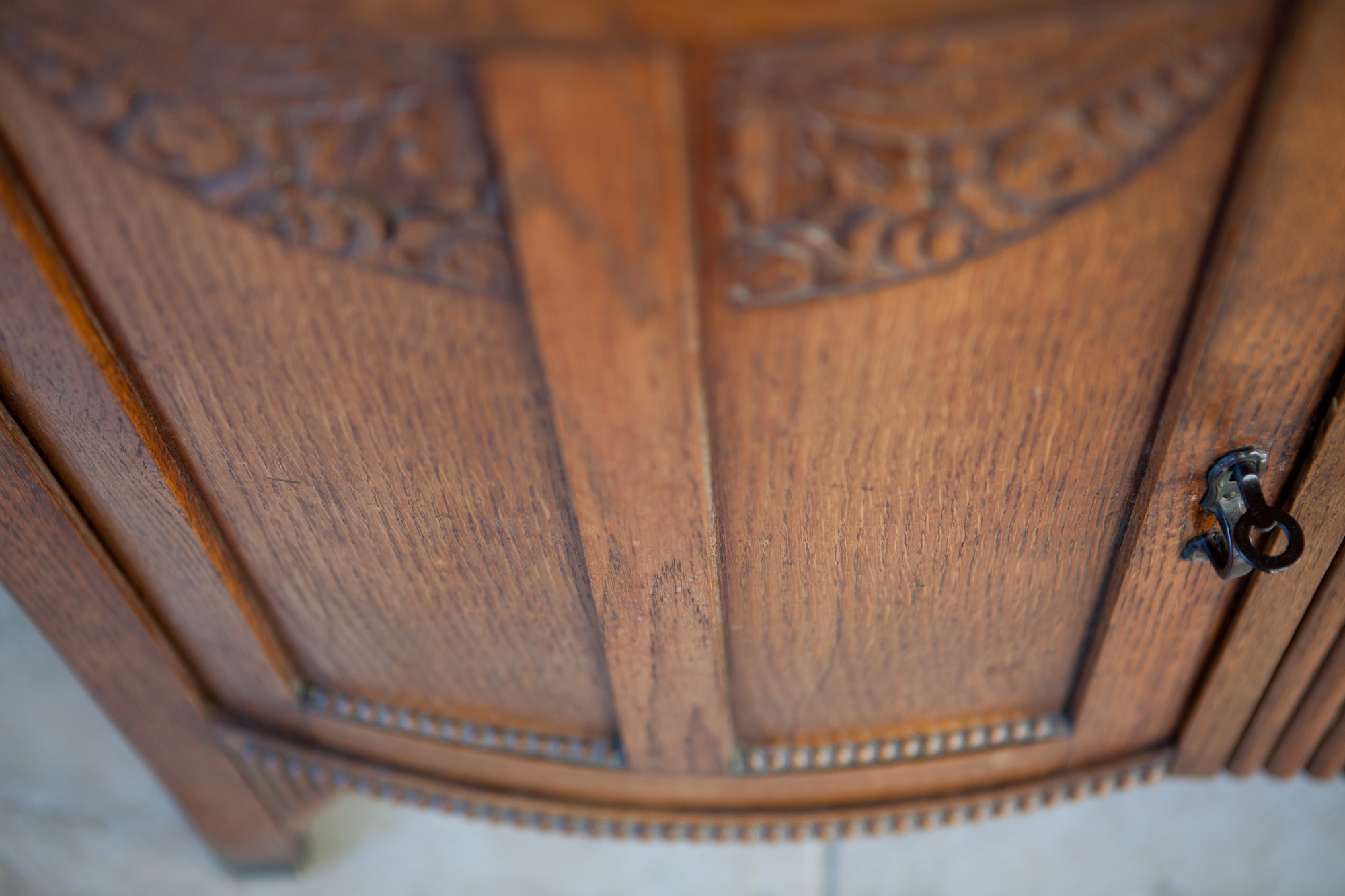 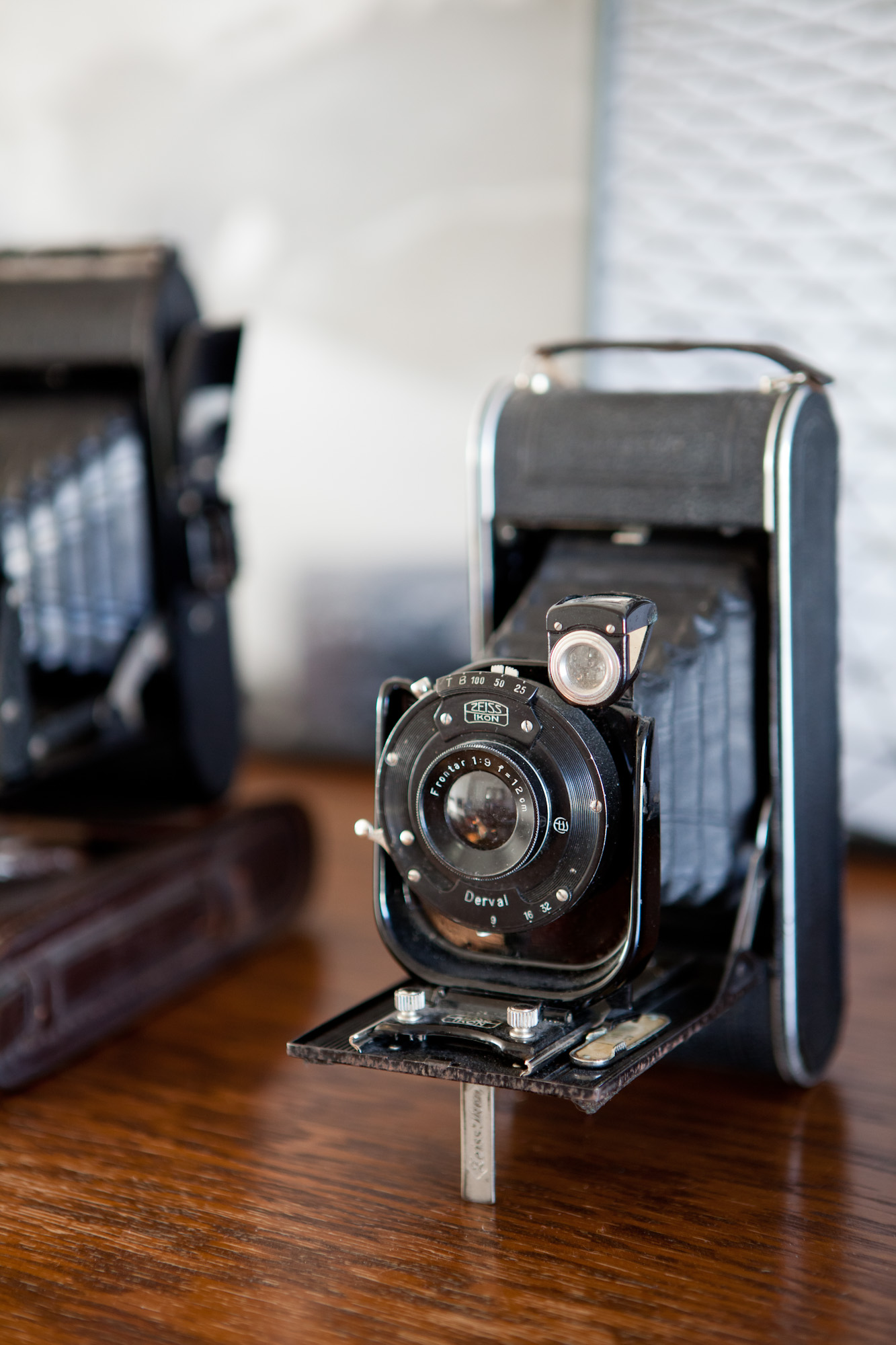 We moved into our home about three years ago and I don’t believe I have shared photos of our interior so far, besides the occasional table setting and Christmas tree.

My interior taste has shifted over the years. Back in the day, all I wanted was a ‘modern’ (at that time) home. Now I value items that have a story to it (I would hate to use the word vintage here). The center piece in our living room is a cabinet I inherited from my grandmother. It’s probably a hundred years old (she would have been 106 by now) and never in the world did I think it would end up in my house, but now that it has, I simply love it. It is so beautiful and I come to appreciate it more and more every day.
Another center piece would be the sewing machine. It is covered most of the time, though (these things attract way too much dust), but I use it for candles and such.

Lately, my parents have been tidying up their attic, which resulted in me claiming a couple of items that would have ended up between the garbage anyway.
Just look at that cake stand, which is perfect for decluttering jewelry or storing make-up. Or that Delf Blue pot that doubles as a vase for the beautiful tulips I purchased over the weekend.
The vintage camera is just part of my ever-growing collection (thanks dad, for thinking of me anywhere you go).

Between that and the (partly) Ikea furniture, I think the process of decorating your home is a never-ending story.
We’re currently talking about renovating our first floor, including our home office and bedroom. Perhaps a new feature on the blog? ‘Cause I have about a million ideas (and pins, maybe) on the decorating part there.