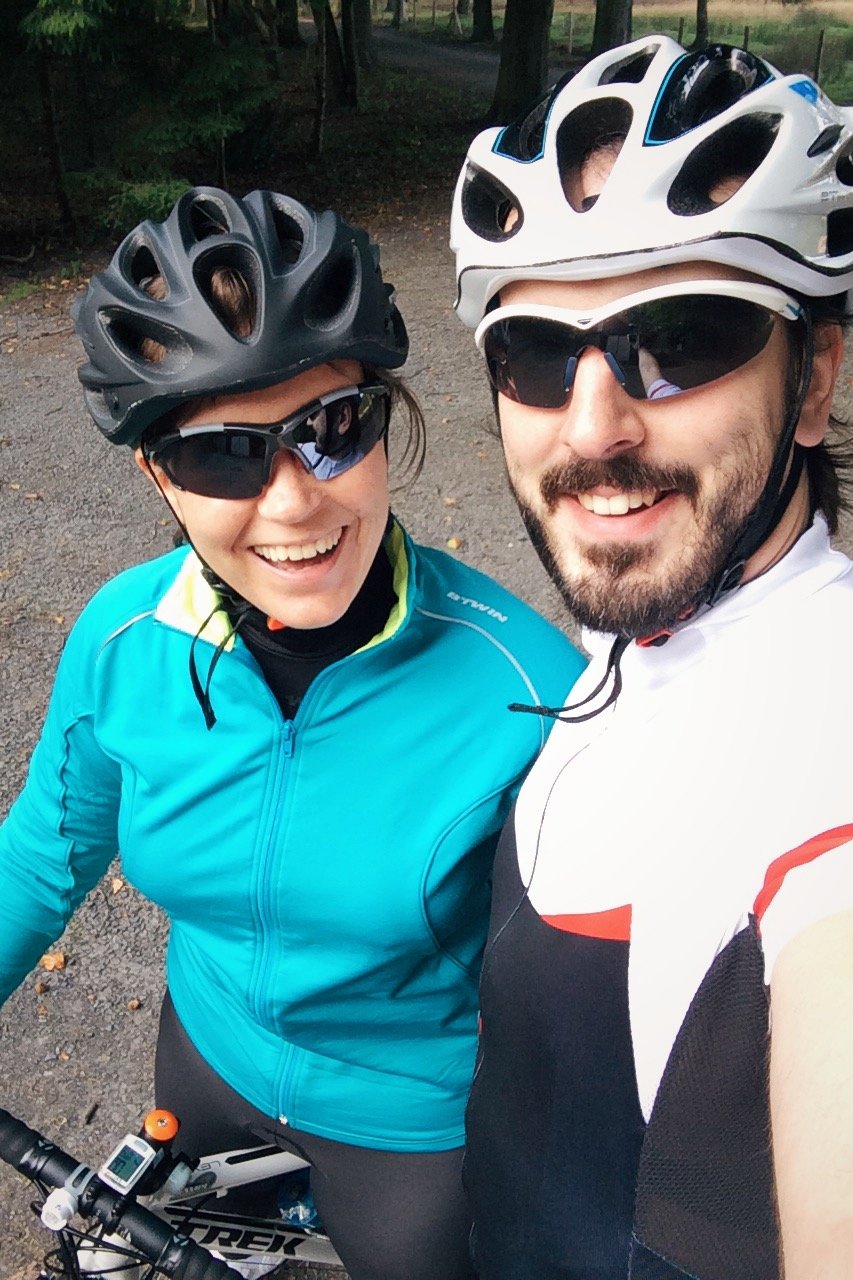 The cat’s out of the bag! Back in August I finally pulled the plug and purchased a new bike. Not just any bike, though, but a full-on race bike: the Lexa SL by Trek.

Steven got a race bike earlier this year and he has been raving of how fun it is to go out for a couple of hours on the bike ever since.

I myself had been thinking about getting one of these for a couple of years, too and Steven’s stories only contributed to my final decision.

Over the summer I visited a couple of bike stores and quickly had my eyes set on the Lexa SL. It’s almost identical to Steven’s bike except for that it is a women’s bike, thus the frame is slightly different from men’s bikes.

Women’s cycling is definitely booming nowadays so I had to wait for the 2016 series to arrive. As I got the phone call on Friday evening we set out to Decathlon first thing Saturday morning to get both of us winter outfits before picking up my new toy in the afternoon.

The weekend was very sunny so by Sunday afternoon I finally got on that bike and we went for our first ride together. It took some getting used to but I’m looking forward to our next rides!

Have you ever considered purchasing a race bike or do you prefer an other sport?