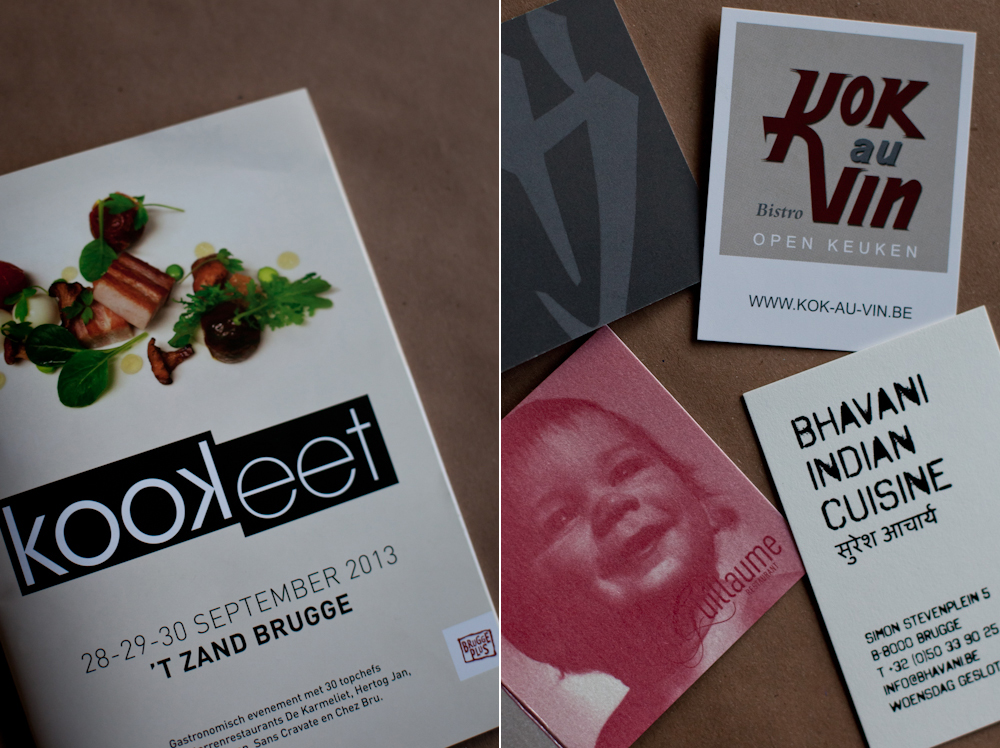 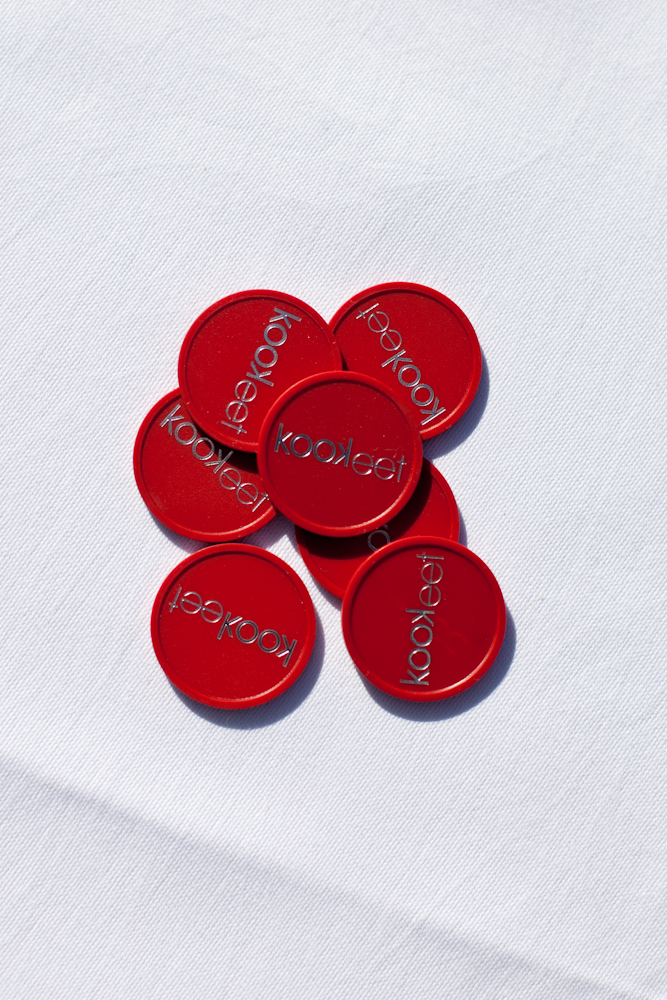 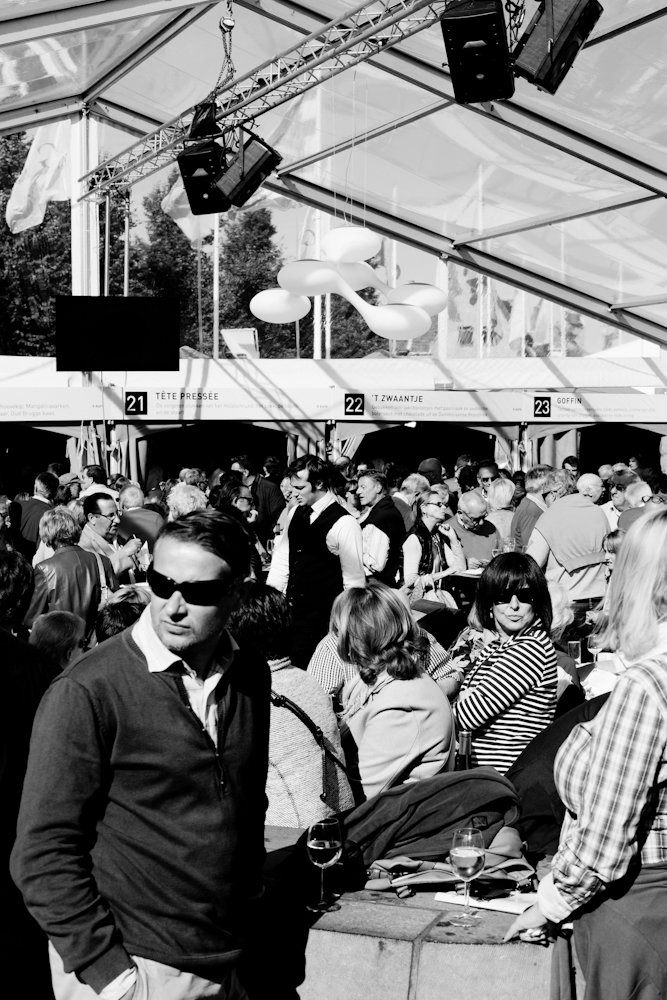 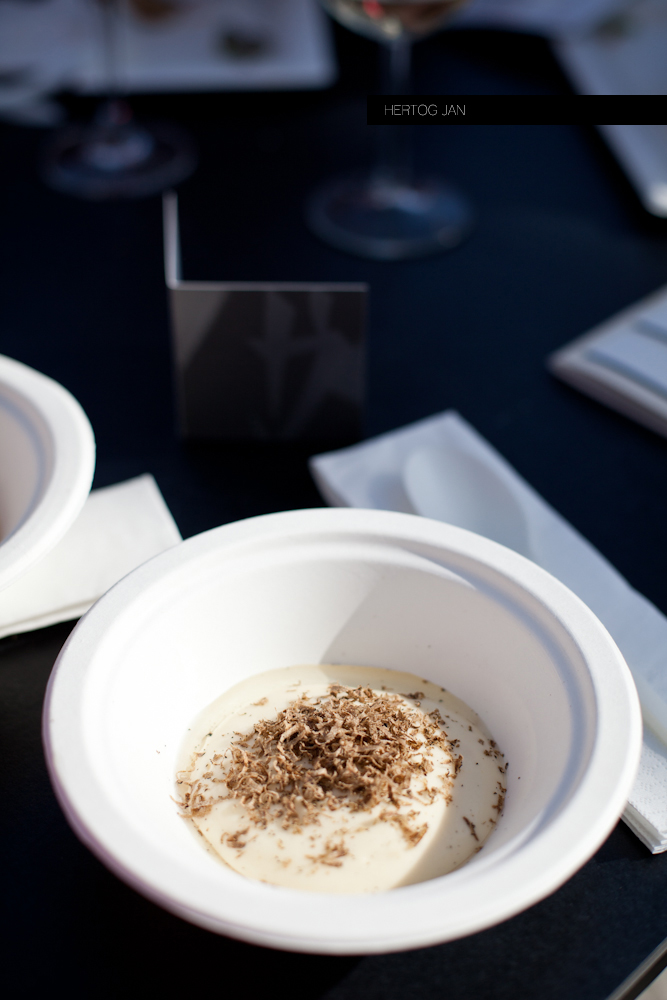 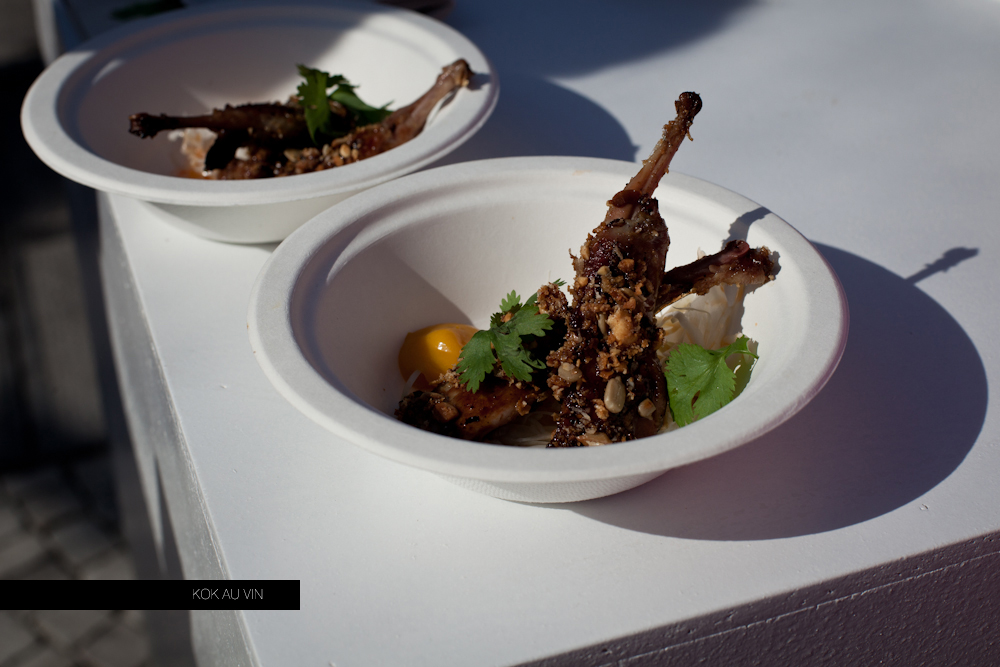 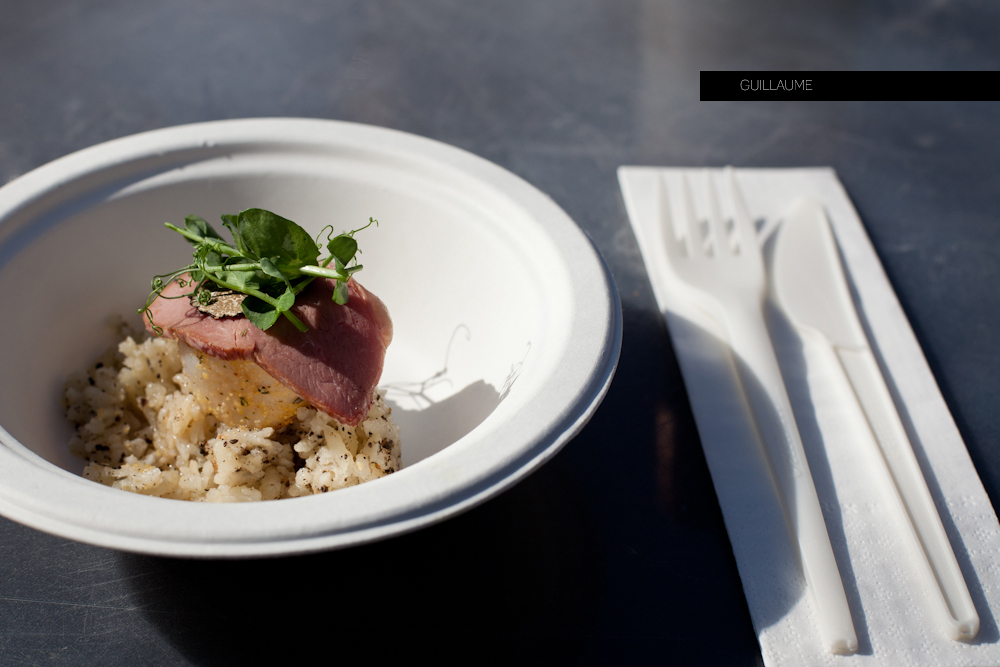 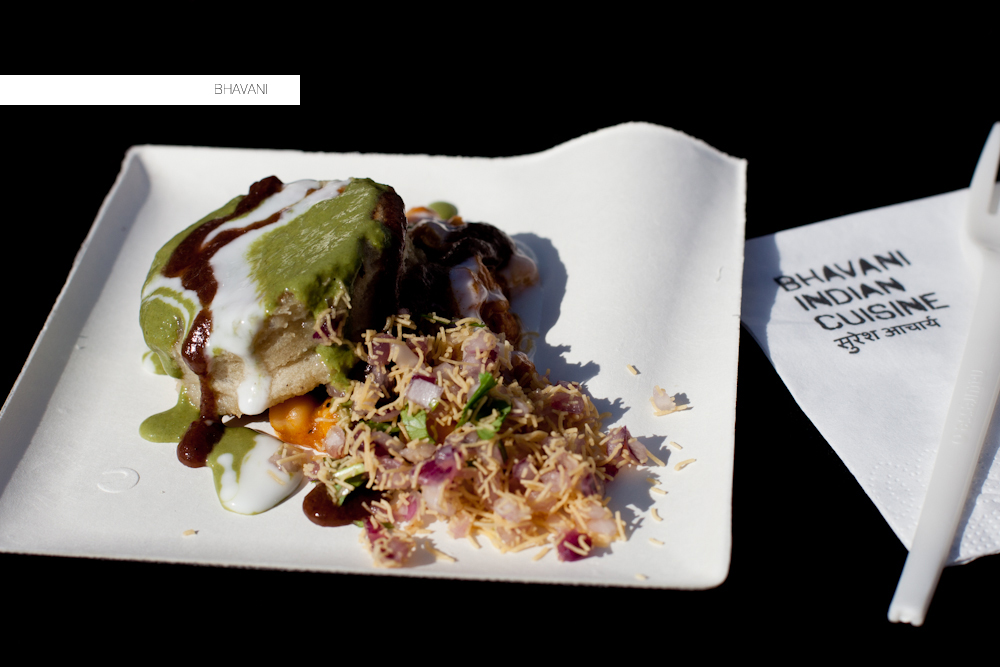 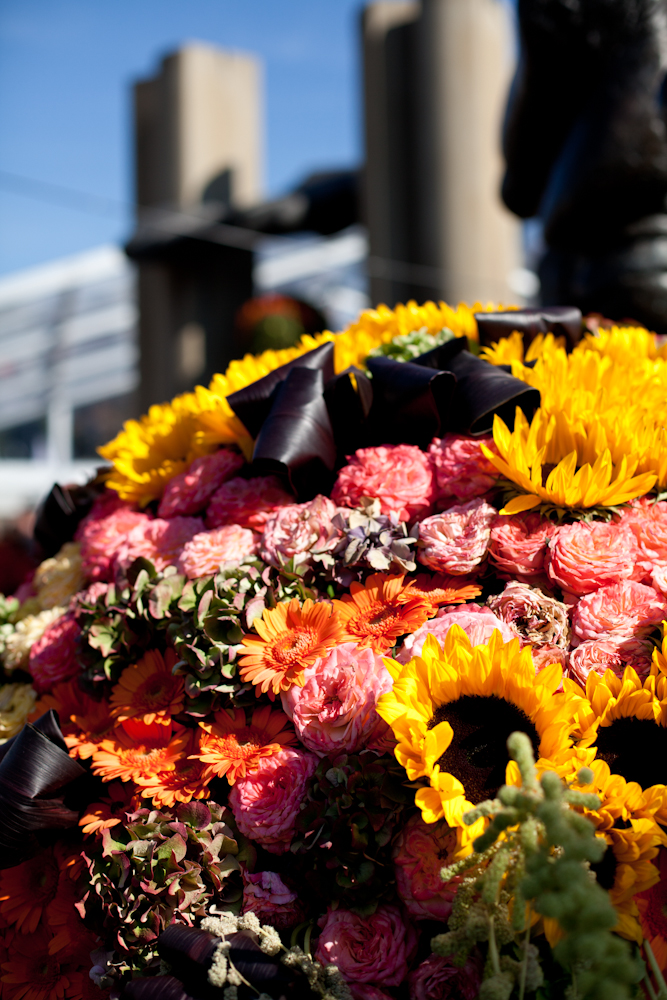 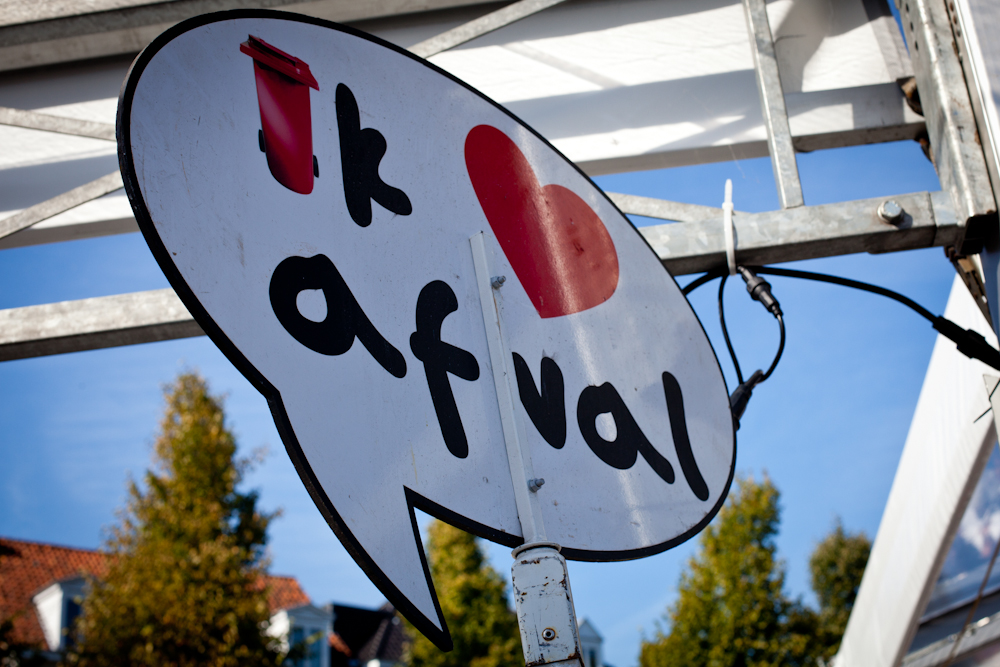 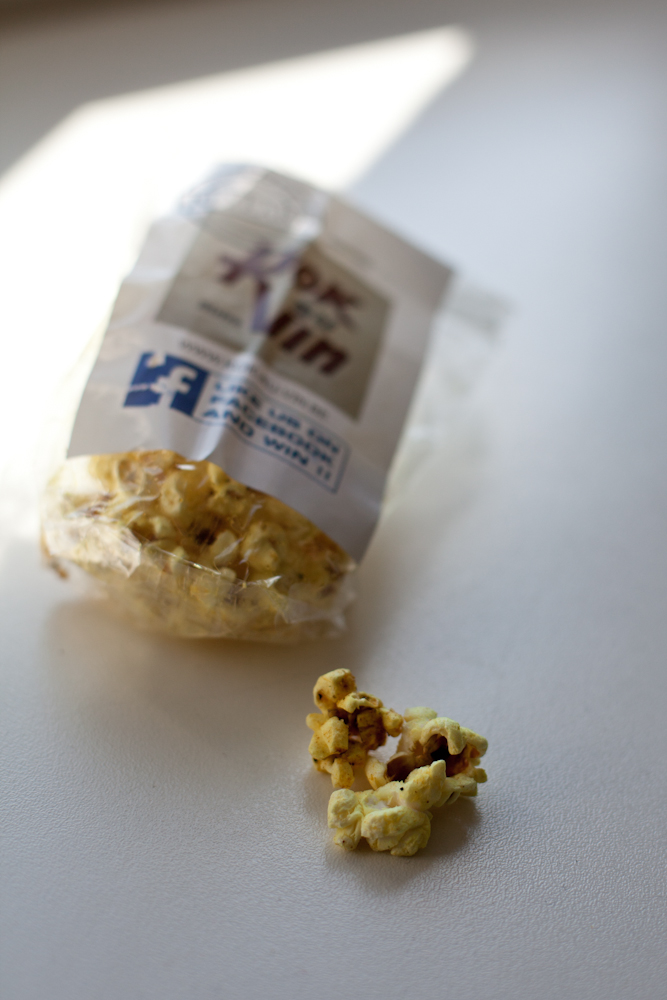 Monday’s lunch break could easily be described as one of my favorite lunch breaks ever. Working in Bruges does have it perks, y’all.

Last weekend marked the third edition of Kookeet, an annual culinary event catered by the top restaurants in Bruges. Bruges has a total of 14 Michelin stars thanks to restaurants such as De Karmeliet, Hertog Jan and Sans Cravate. 9 of them were represented at Kookeet, which marked the character of the event.

The concept was really easy: 29 Bruges-based chefs created an hors d’oeuvre for the event. A stylish tent village hosted all the restaurants and a bar. All the plates were reasonably priced at 4, 6 or 8 euros each.

I went there during my lunch break (hurray for events prolonged on Mondays) and had 4 hors d’oeuvres for 20 euros. Not bad if you recount that I had a dish from a 3-star Michelin restaurant. Because a lot of restaurants are closed on Mondays, most of the chefs were attending as well. I can confirm that my heart skipped a beat when my plate was handed to me by the chef himself. I might not be a teenager anymore swooning over a Backstreet Boy, but hand me the most delicious food ever and I’m sold.

Next on the bucket list? That would be dinner at one of the restaurants present at Kookeet. With an anniversary coming up, who knows it might eventually happen for real (that’s a hint, honey).