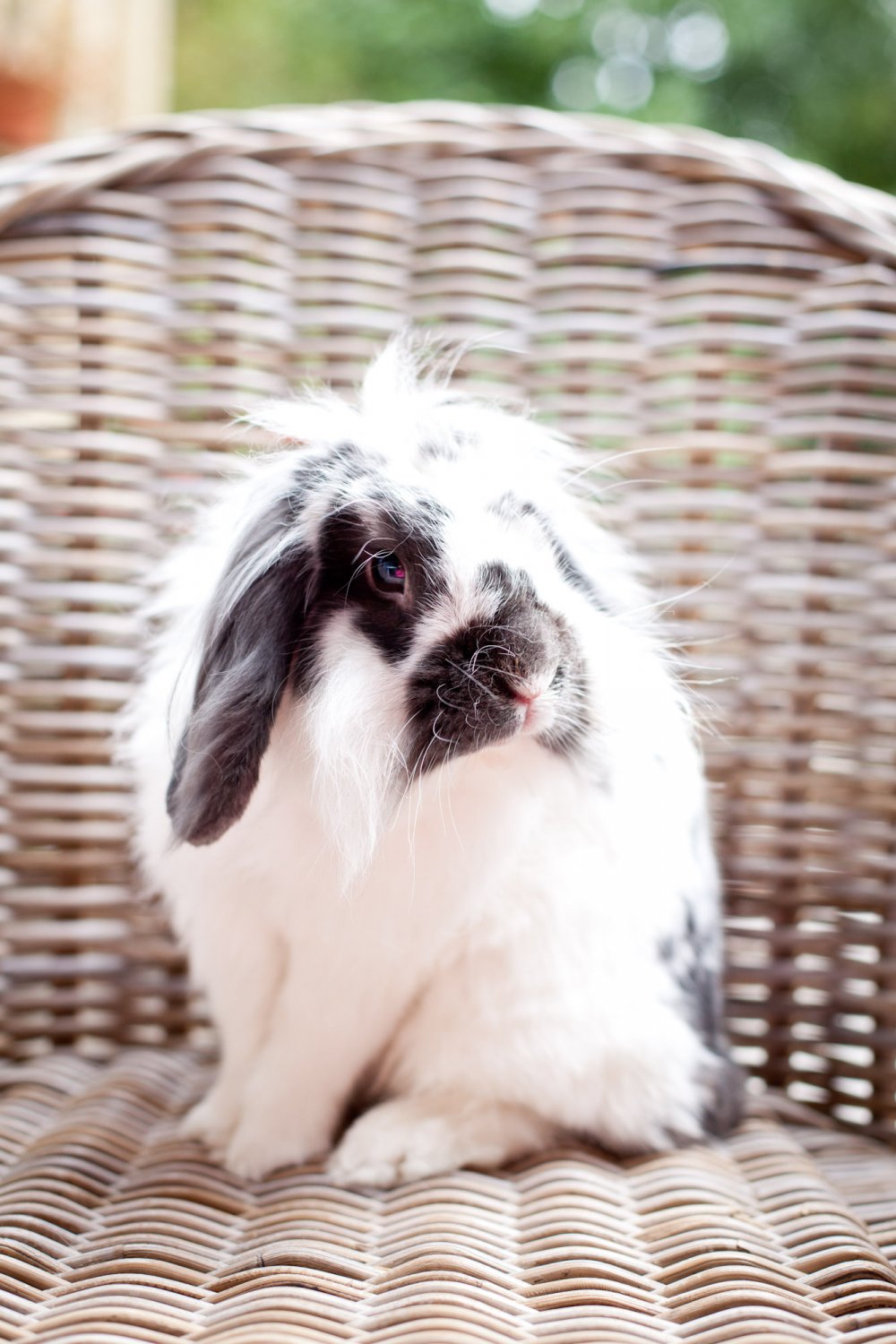 On Sunday I had to let go of my best friend. Joey turned just short of seven years old and had his fair share of health scares for the past half year.
I know he’s at a much better place now as he couldn’t suffer much longer, yet I miss him so much already.

Joey joined my family when I was still living at my parents’, shortly after my bunny Mickey‘s death (on Christmas Day 2008). At the time he was joined by another lop-eared, named Jack. They had their differences, but did get along somehow. Unfortunately we had to say our goodbyes to Jack by October 2010.

In 2011 my mom got another furry friend for Joey named Robby. While Robby and I didn’t get along too well, he and Joey did, but we only found out after Robby left us.
In August 2014 Robby suddenly passed away and that’s when Joey’s first health scares appeared. We believe both his age and the loss he suffered (twice) got to him, causing different health issues to pop up.

Joey and I lived under the same roof for four years, however he didn’t move with us back in 2011. My parents are both retired and he was used to having company around all day round. He sure would have been very lonely at our house when we were both at work.

My parents live about 10 minutes from here so I’m very lucky I got to visit my boy on a weekly basis. He was always so happy to see me, even in these last couple of weeks.

Although yesterday was a day not to remember, I do feel grateful that I got the opportunity to say my goodbyes and be there with him when he left for the rainbow bridge.

I will miss you so much. Binky free with Pinky, Snoepie, Mickey, Jack, Hiro and Robby at the rainbow bridge.

The photo above is my one of my favourite photos of Joey that will also be featured in the 2016 Bunspace calendar.