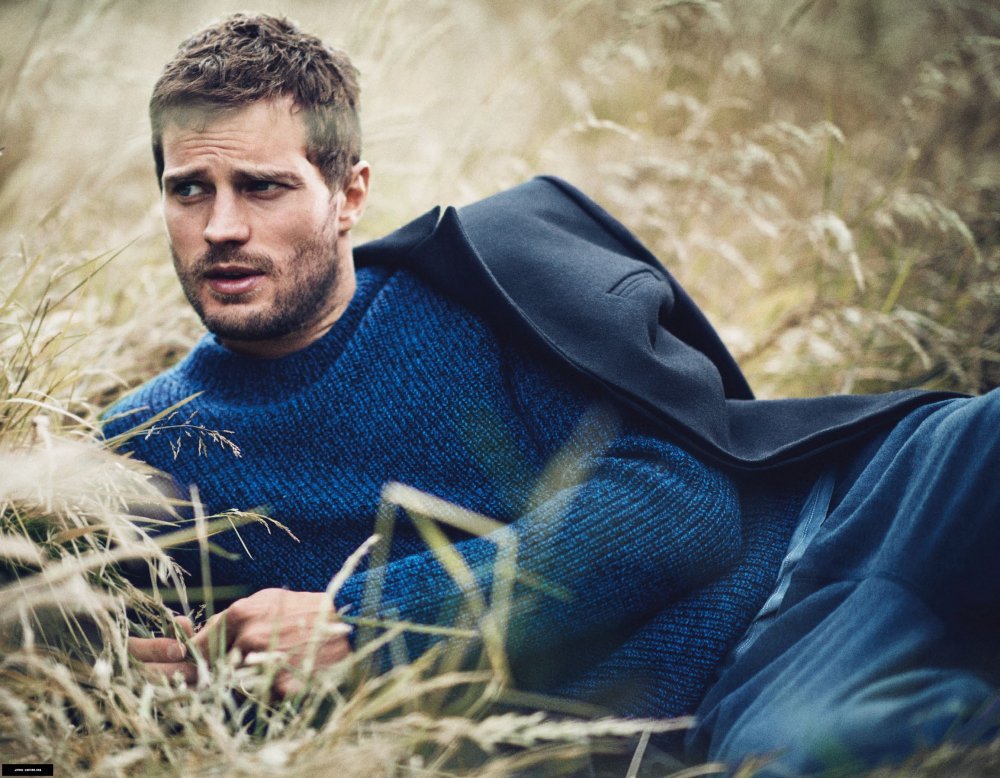 I bet most of you don’t know the name of the man I’ll be writing about, so let me introduce you to him as that creepy guy from The Fall.

Doesn’t ring a bell, now does it? Suppose I’d mention Fifty Shades of Grey… Does that ring a bell? That’s right. Jamie Dornan is your one and only Christian Grey. However, to me, he’s Paul Spector, his character in The Fall, or just Jamie Dornan, a brilliant actor.

Do you see where I’m going with this? I want you all to remember Jamie Dornan as that guy from The Fall (airing Thursdays on BBC Two and coming to Netflix this January), who manages to be creepy and utterly handsome at the same time no less. Planning on watching Fifty Shades of Grey? Watch The Fall first, or at least after.. just give it a chance. I’m quite terrified just thinking about the possibility that everyone will remember him as Christian Grey. Keep in mind: the books were so bad that no acting talent can ever make this script look good.

I’m confident, though, because he has the talent to forgo this Fifty Shades of Grey shizzle, just like Robert Pattinson did after Twilight. If the latter can do it, so can Mr Dornan. But remember, ladies and gentlemen, we have to stick by this talented creature.

Go on now and set those DVRs, I know you want to.

8 replys to all hail jamie dornan