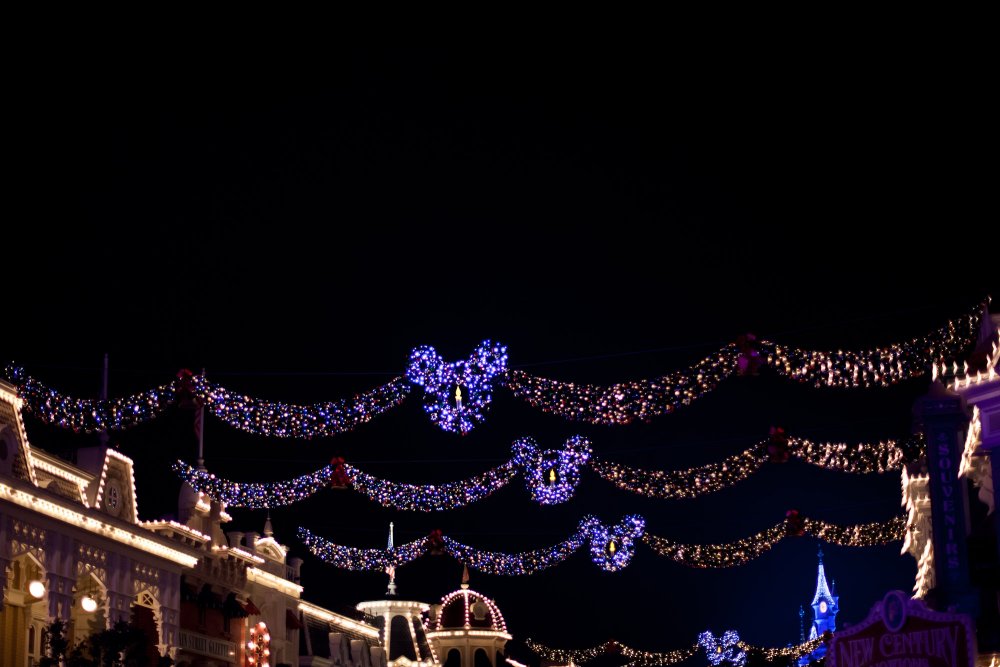 Posted in wanderlustTags: Disney, Disneyland, New Year, new year's eve, Paris
I’ve always wanted to spend New Year’s Eve abroad one day. Since we now have annual passes for Disneyland Paris and wanted to visit the park in Christmas mode, we decided this would be the place to ring in the new year. 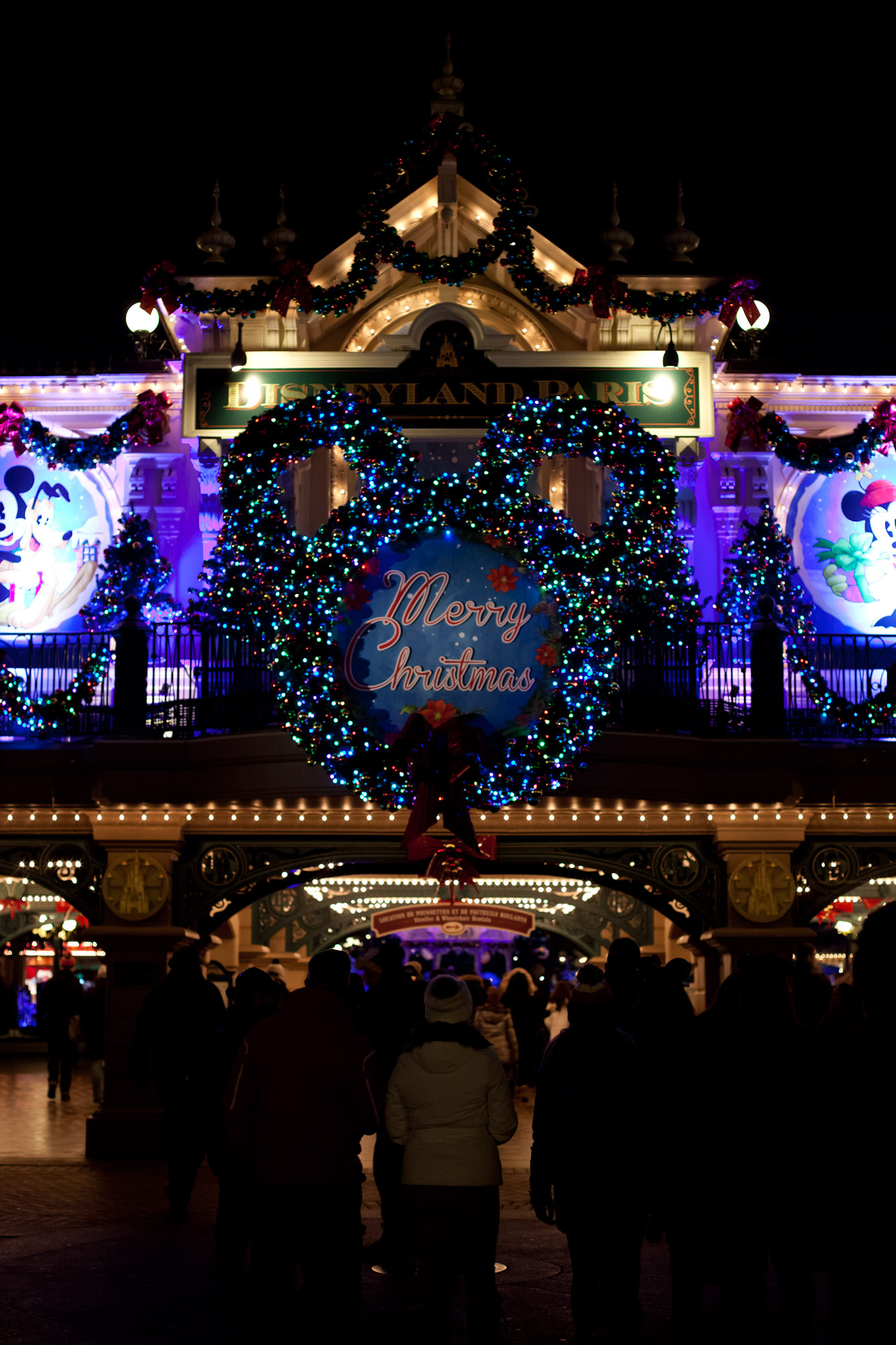 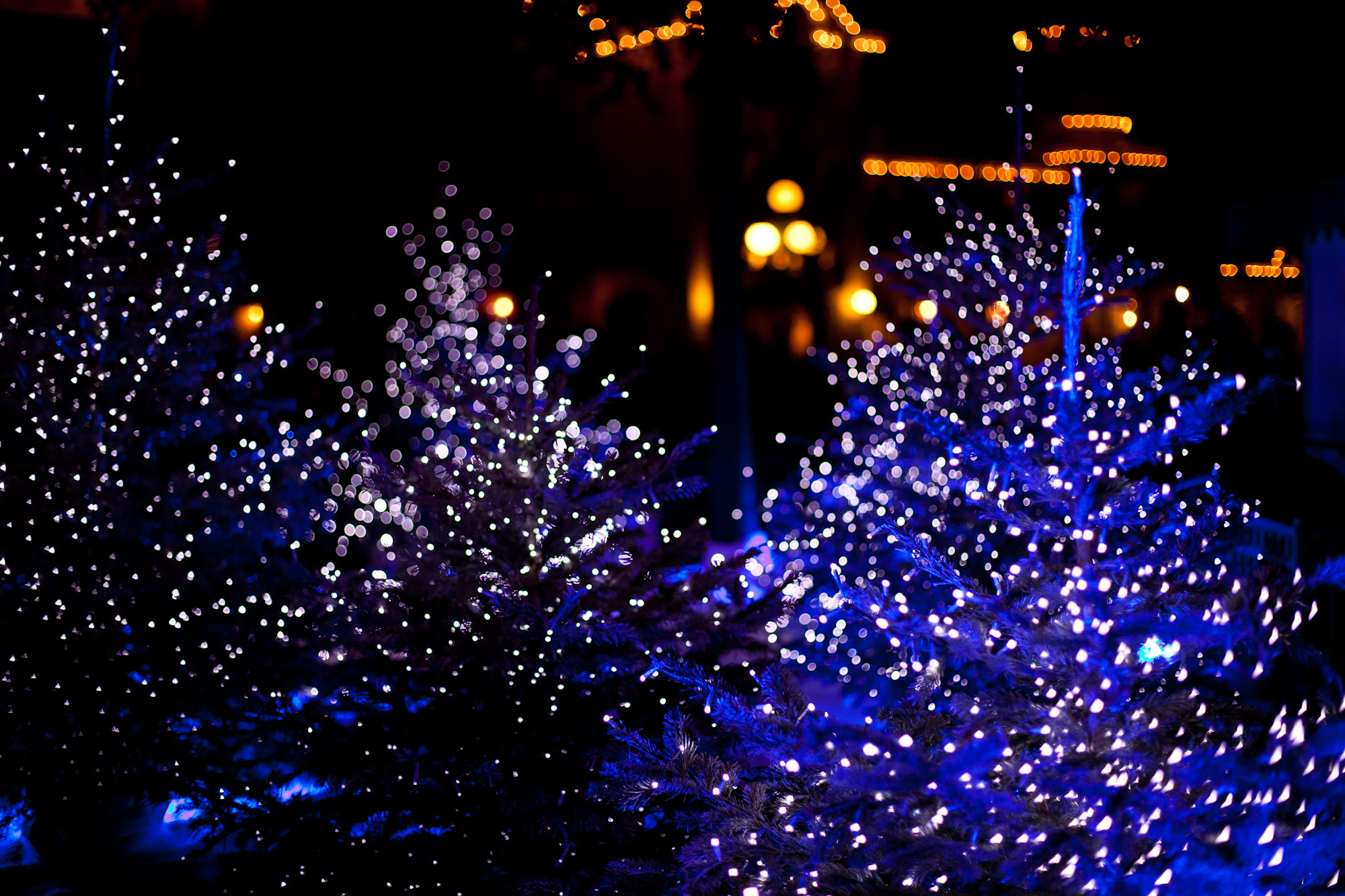 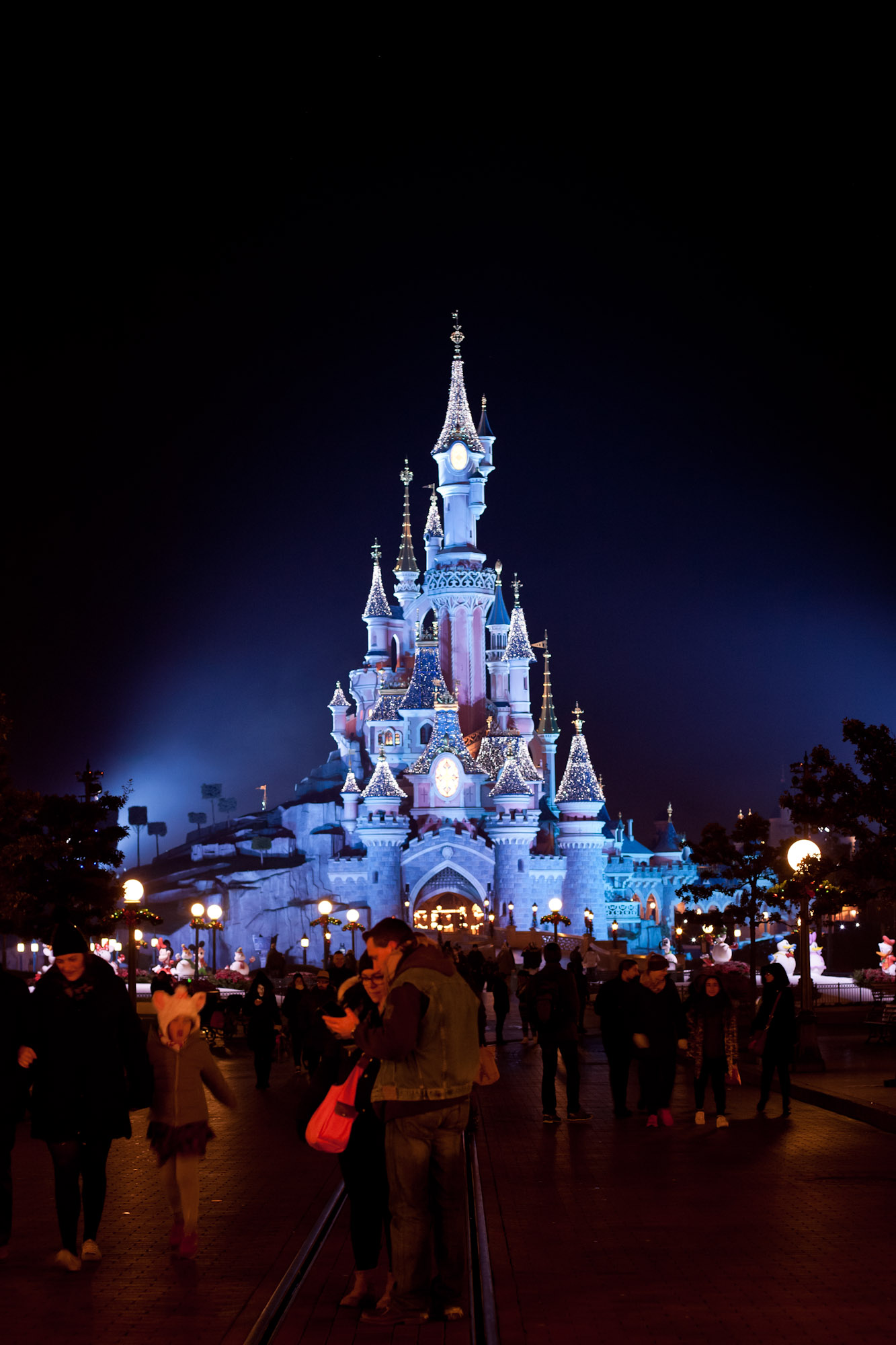 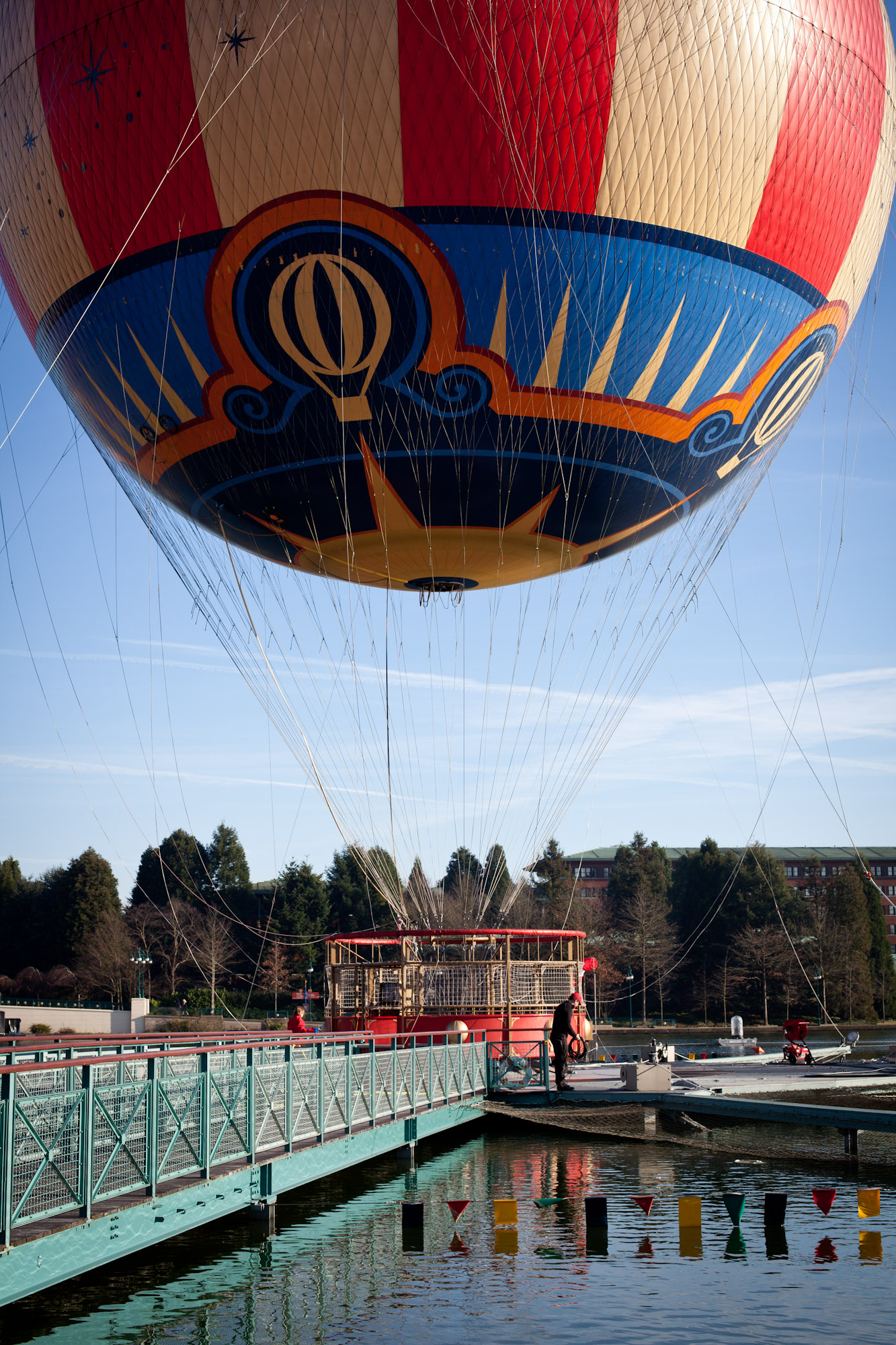 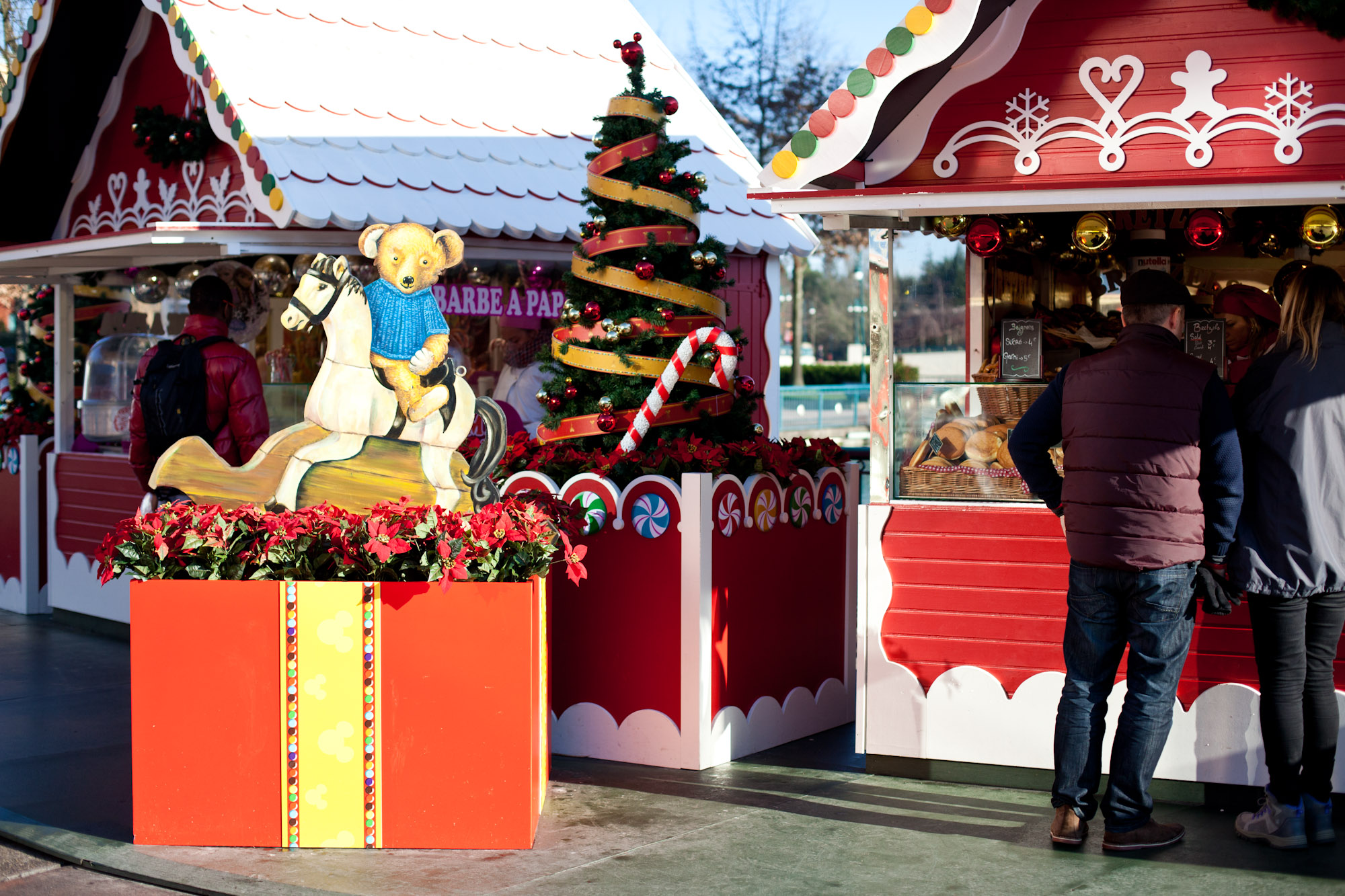 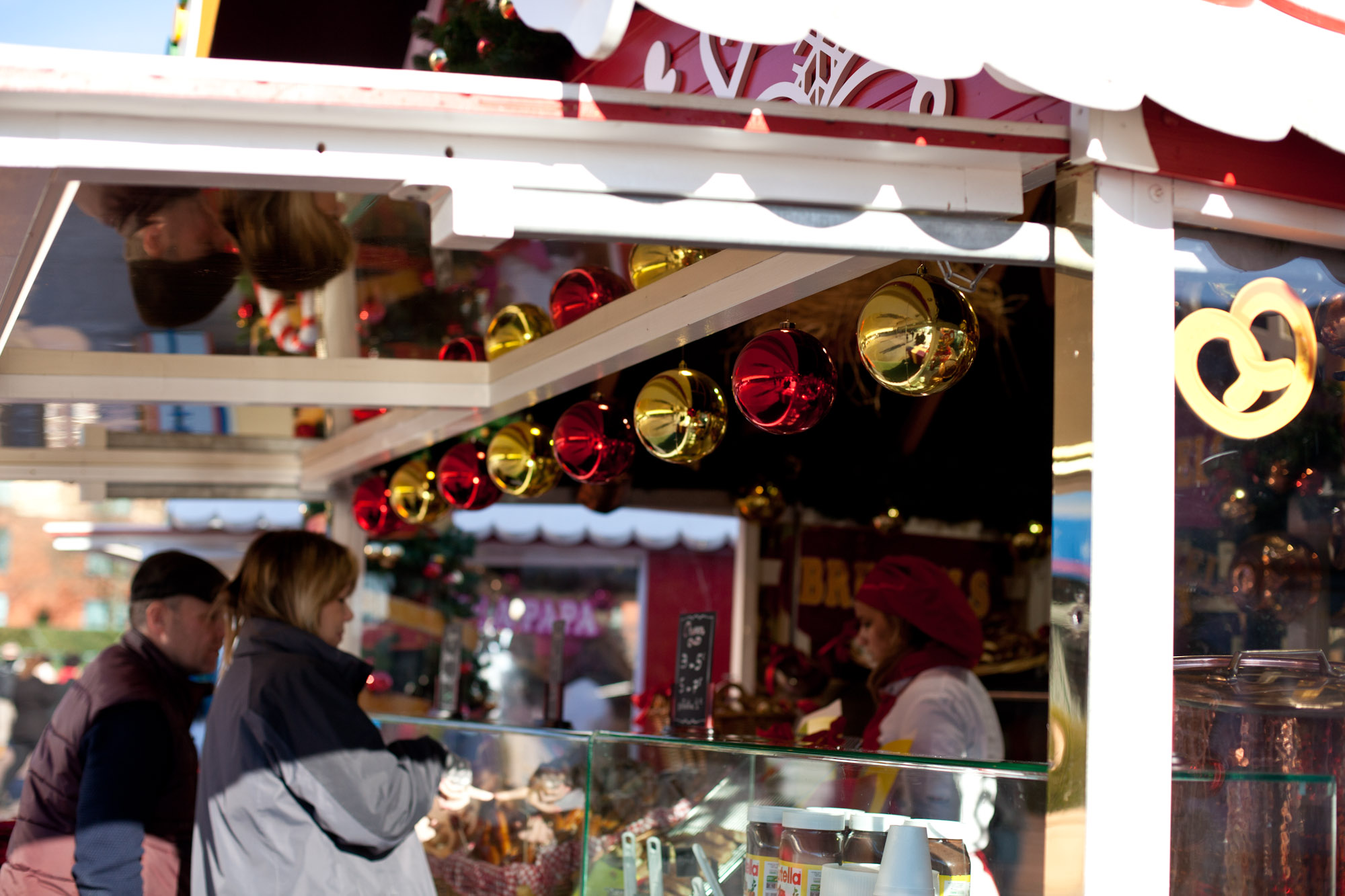 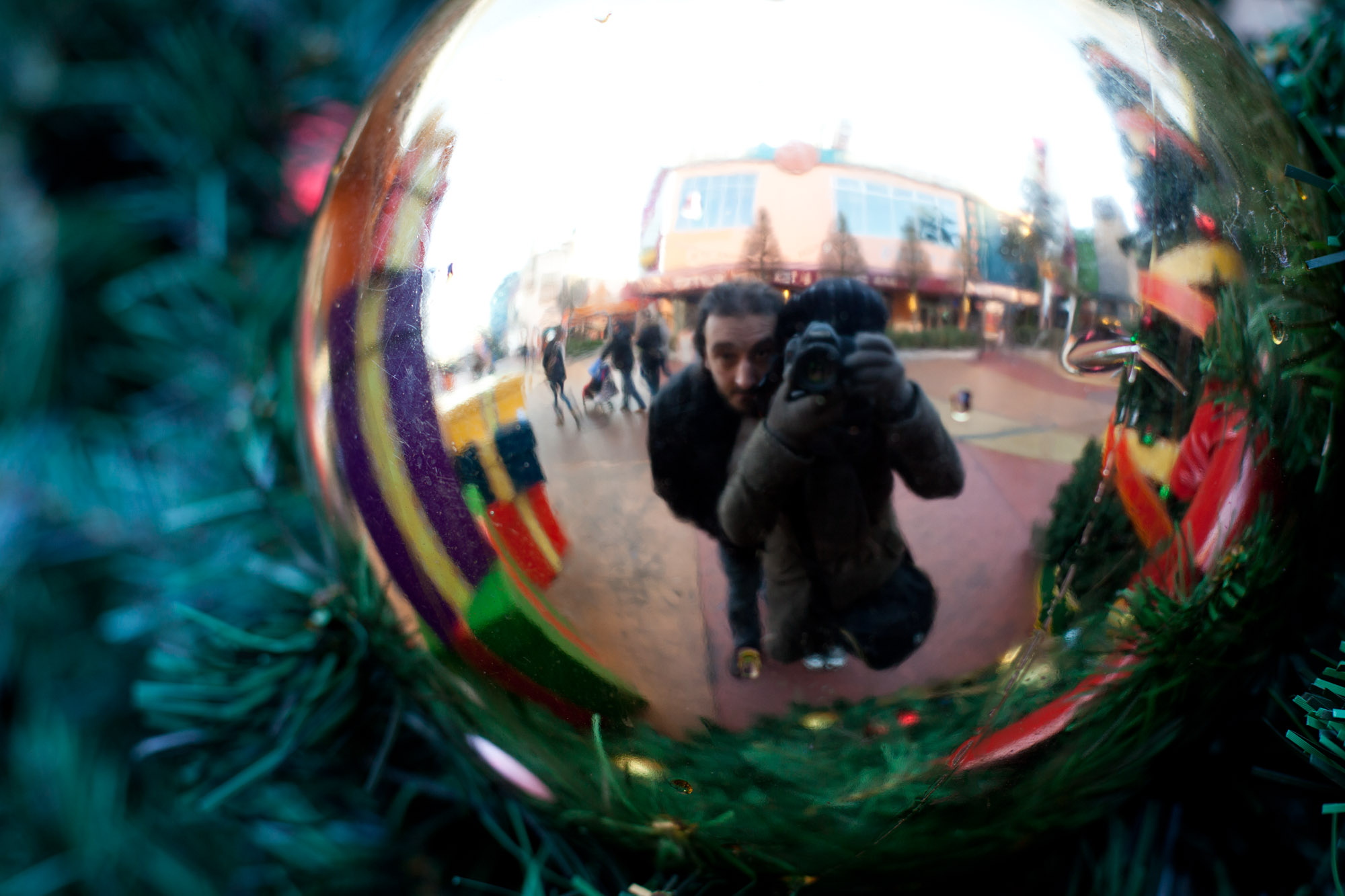 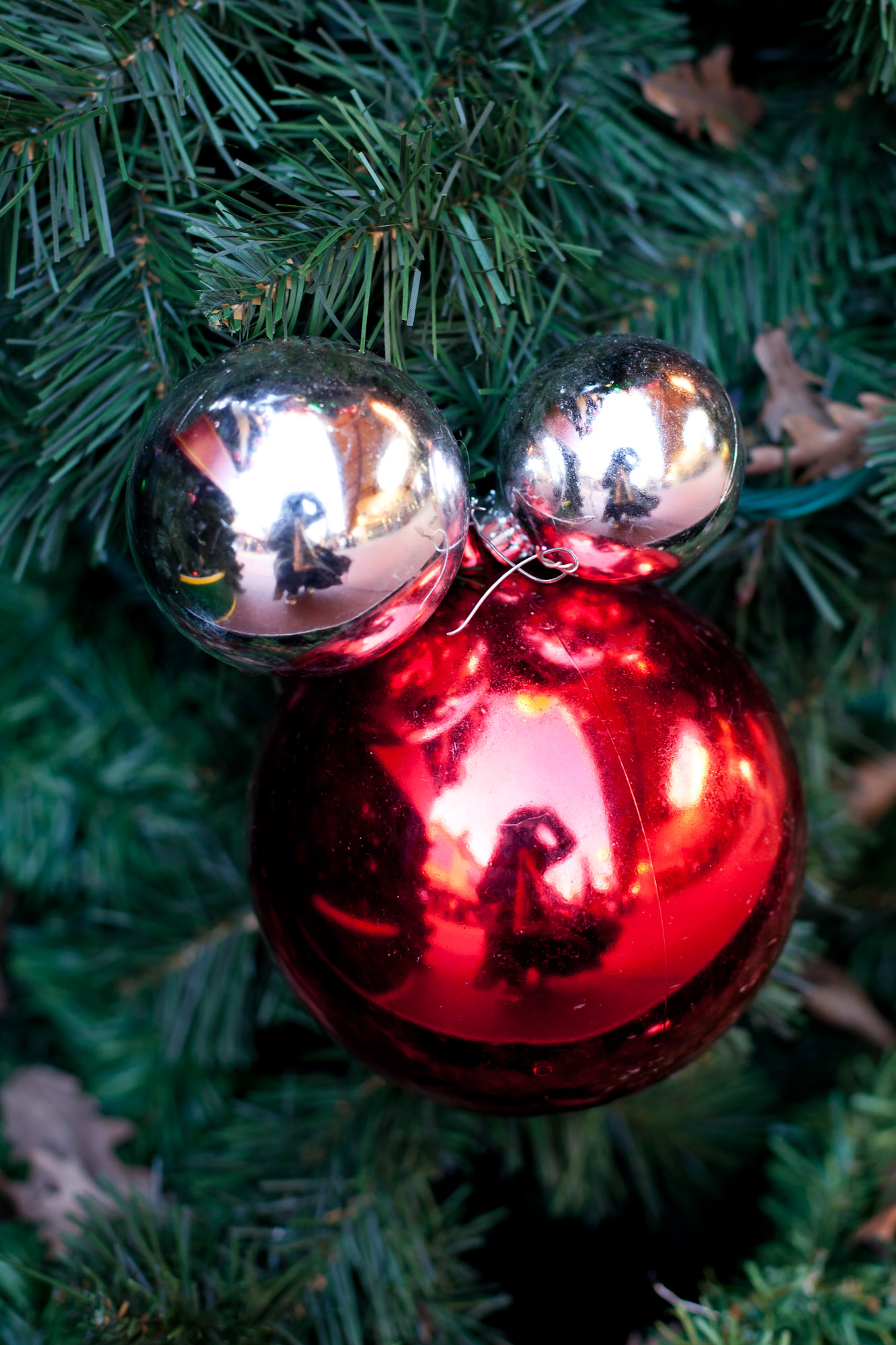 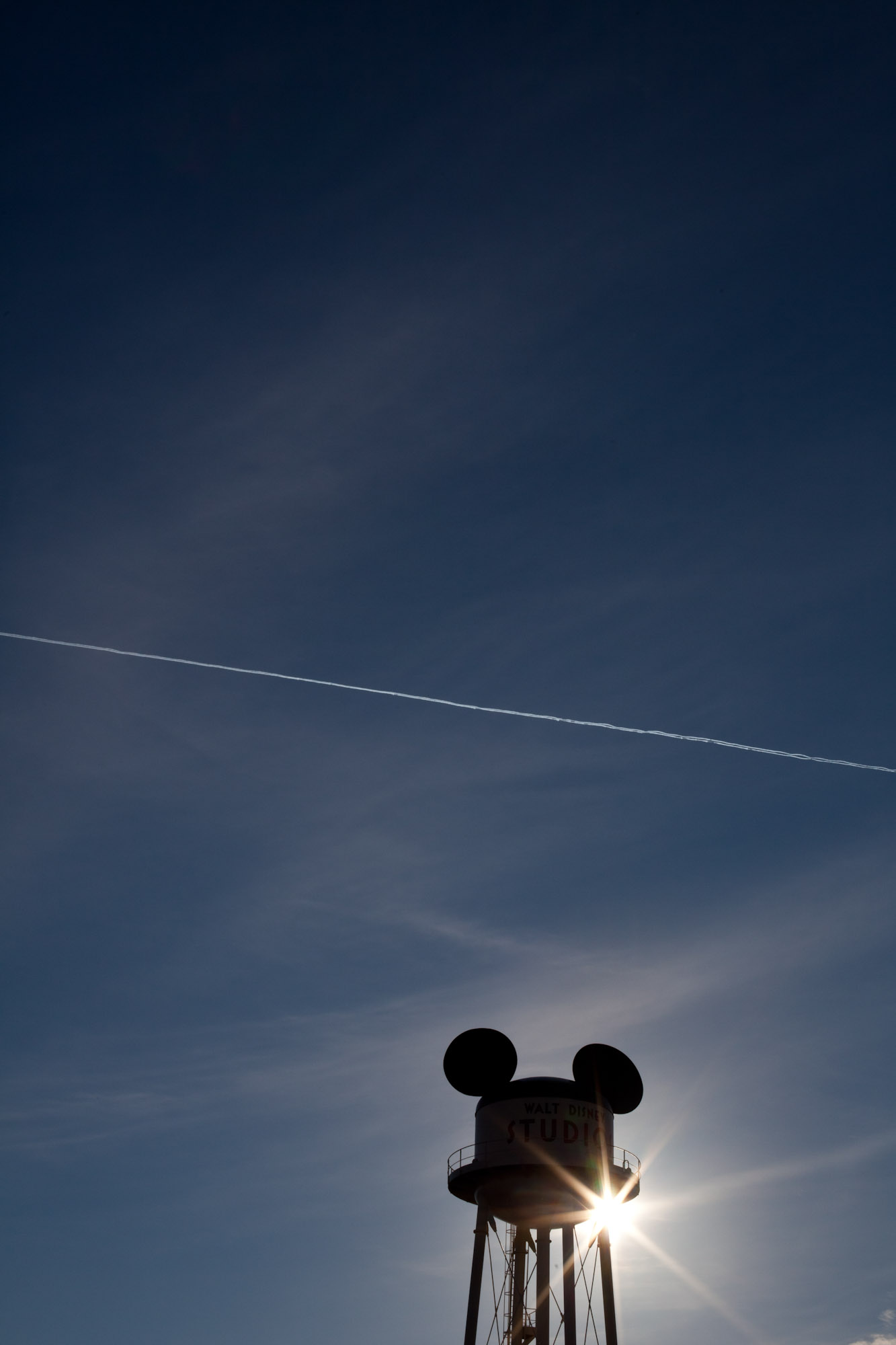 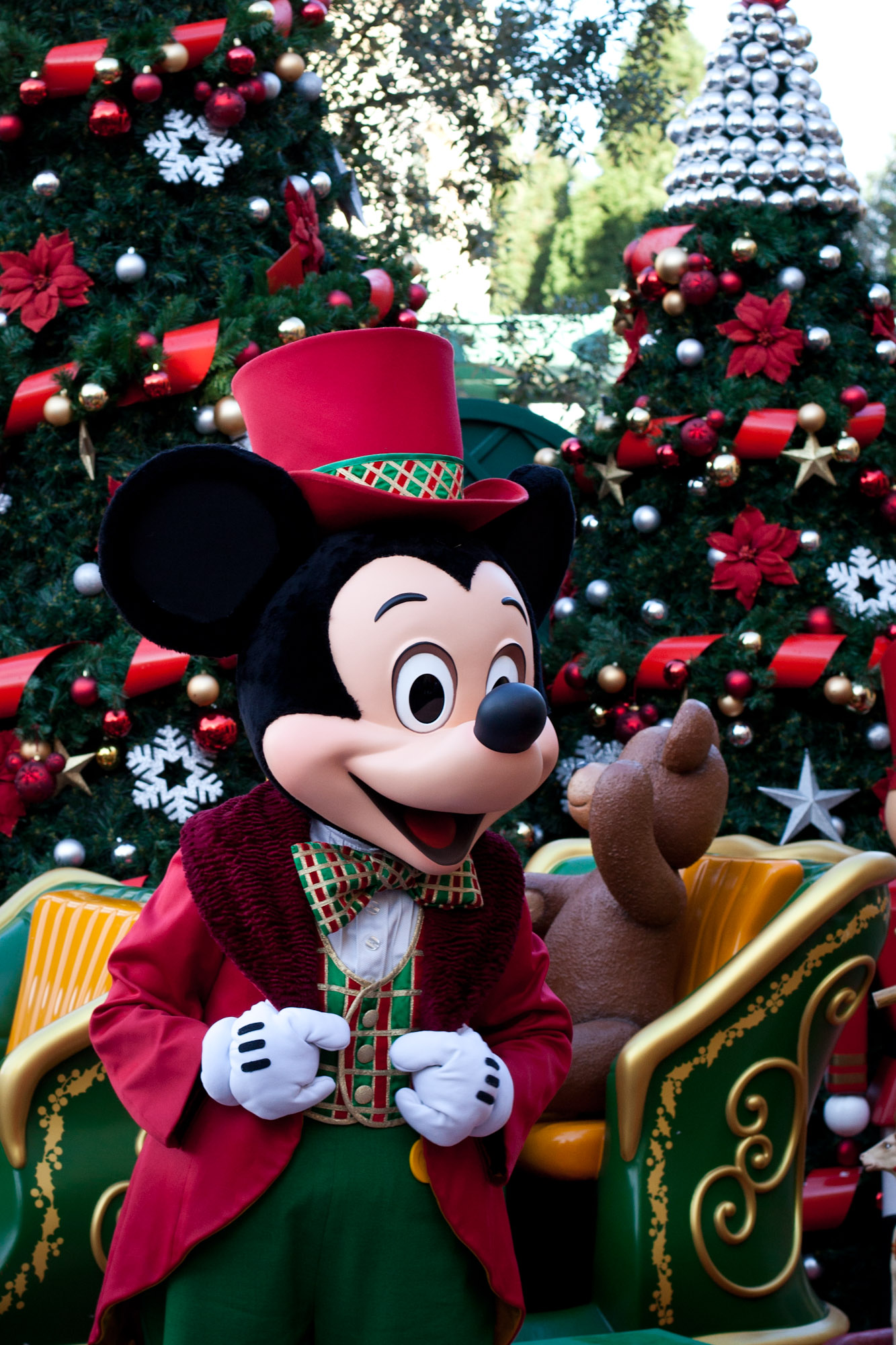 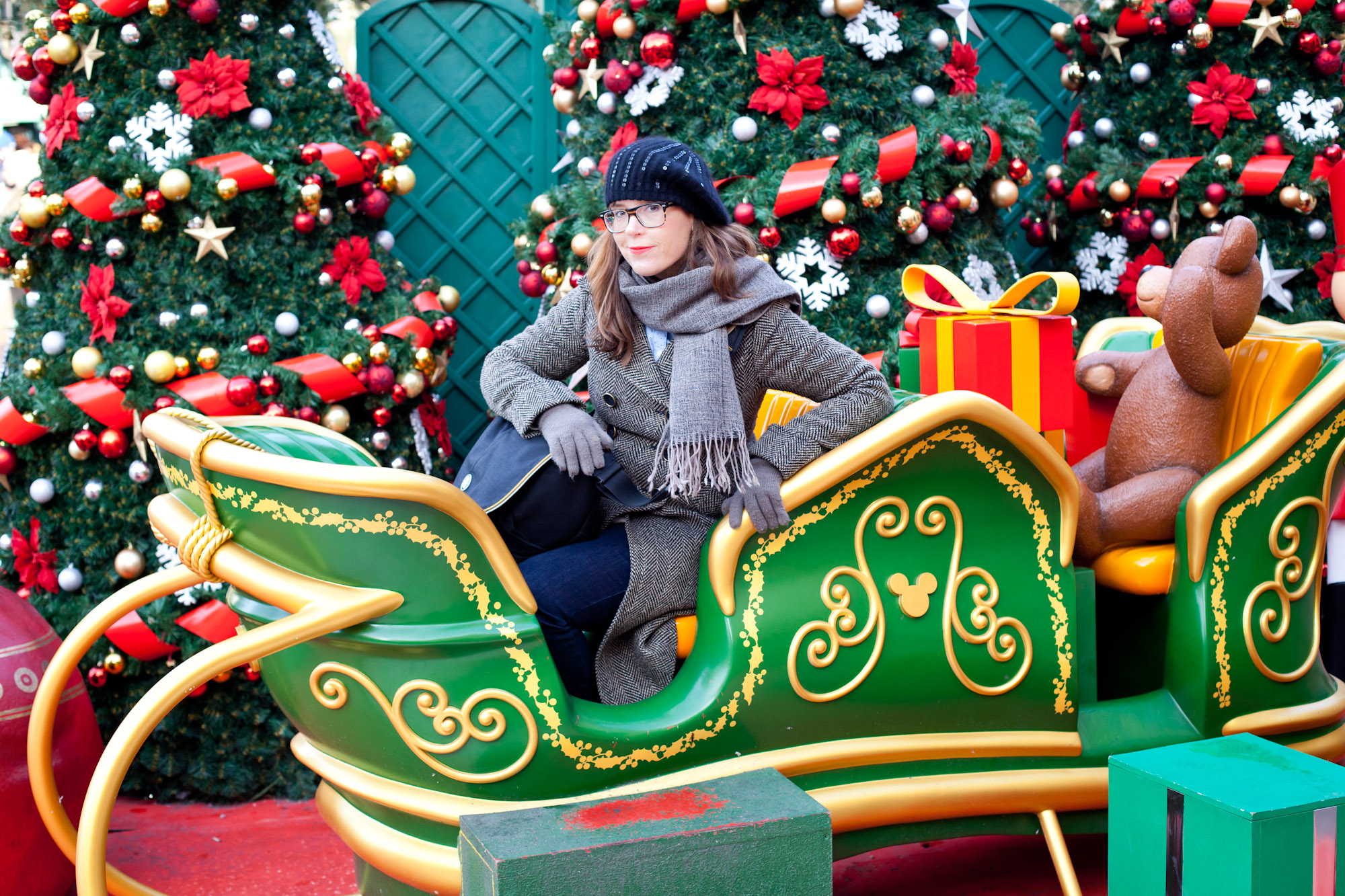 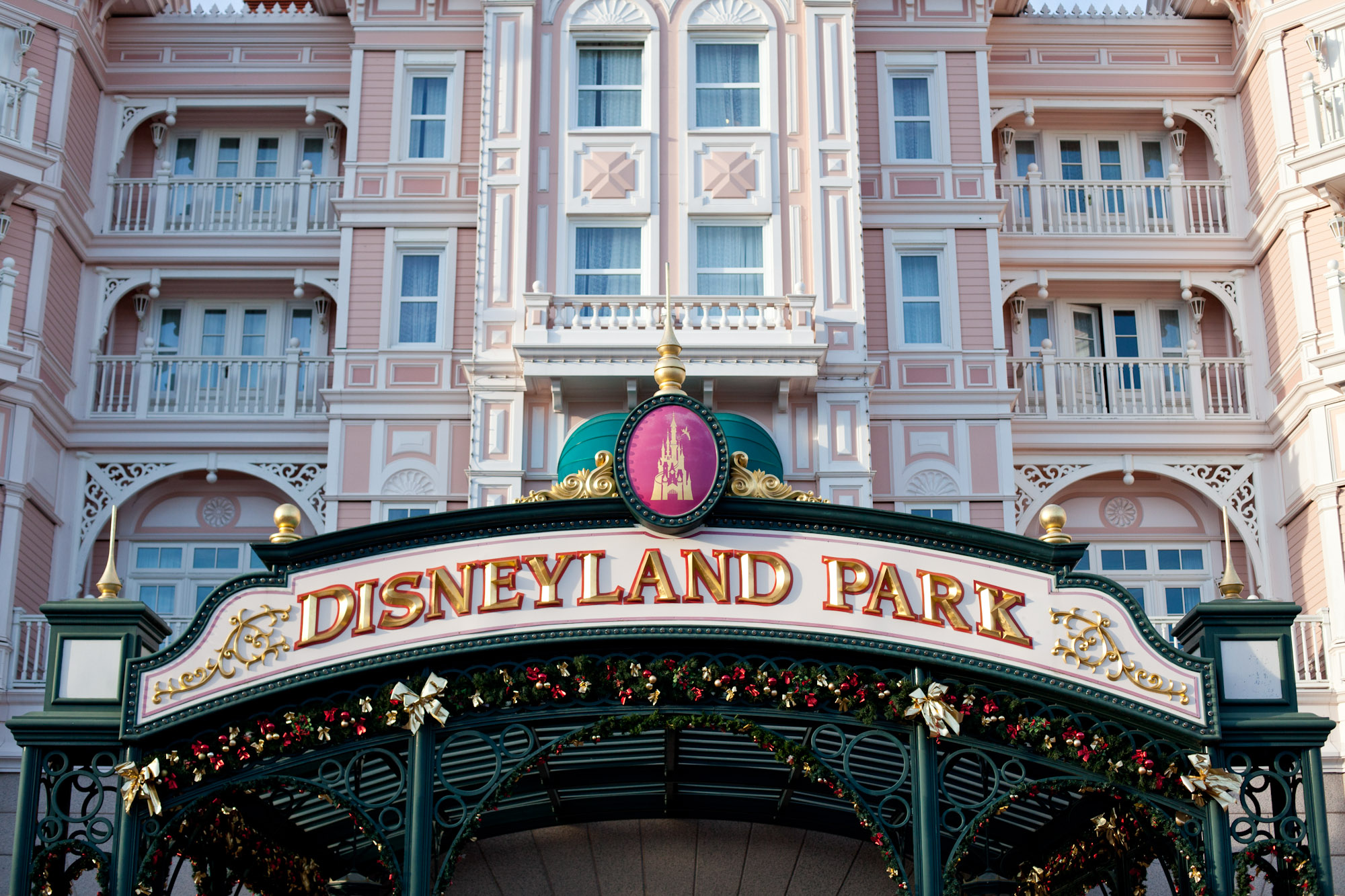 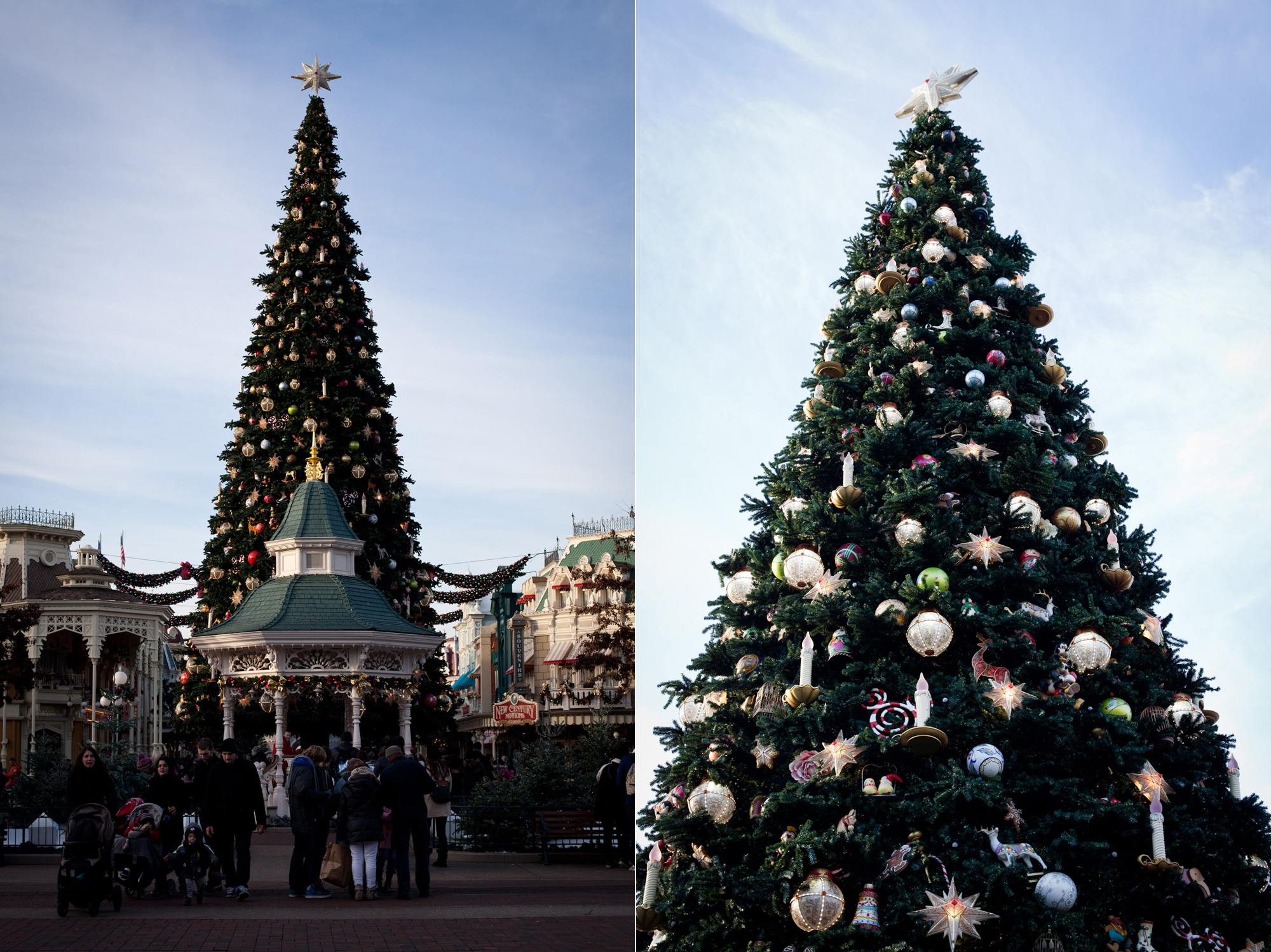 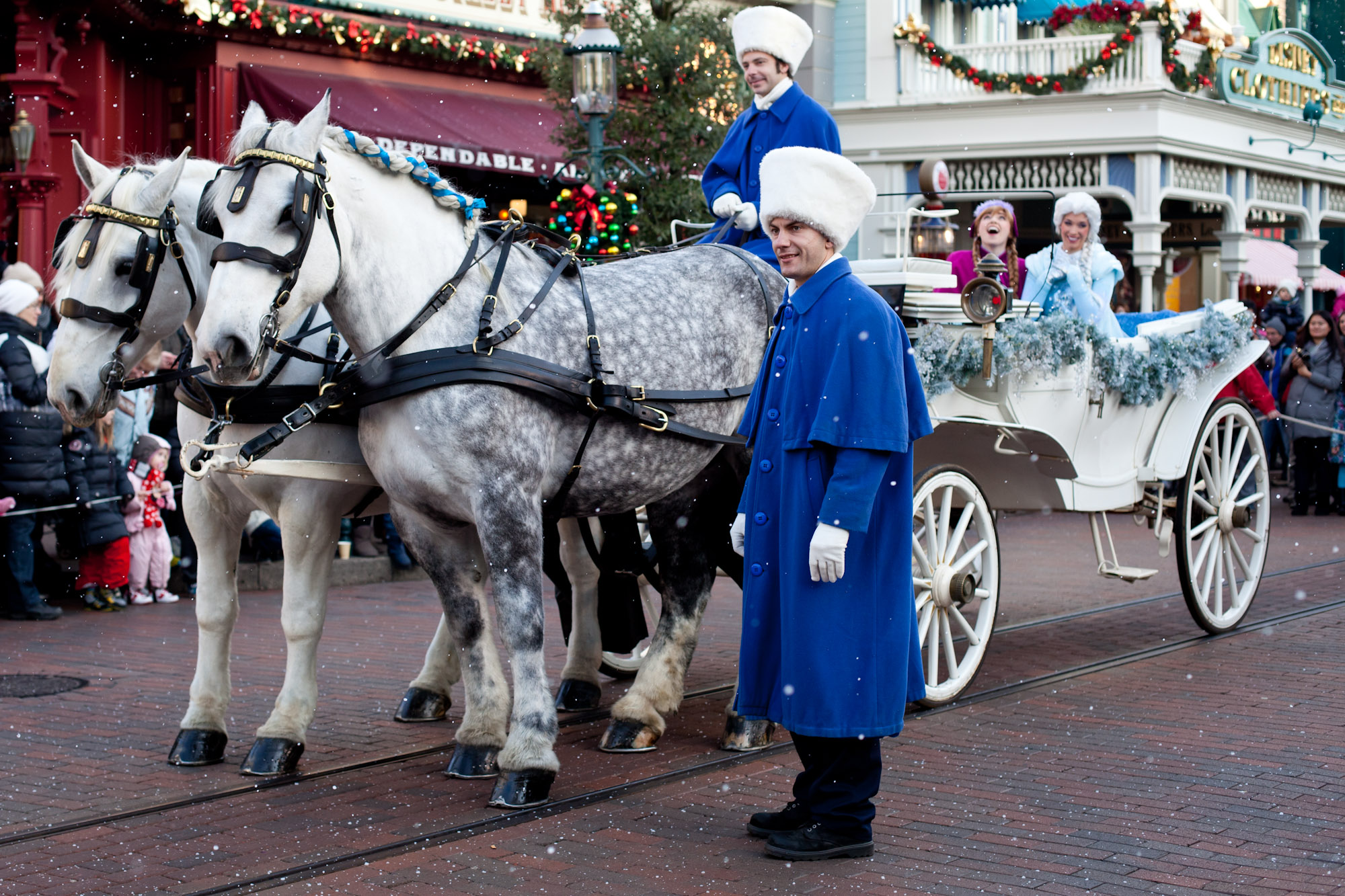 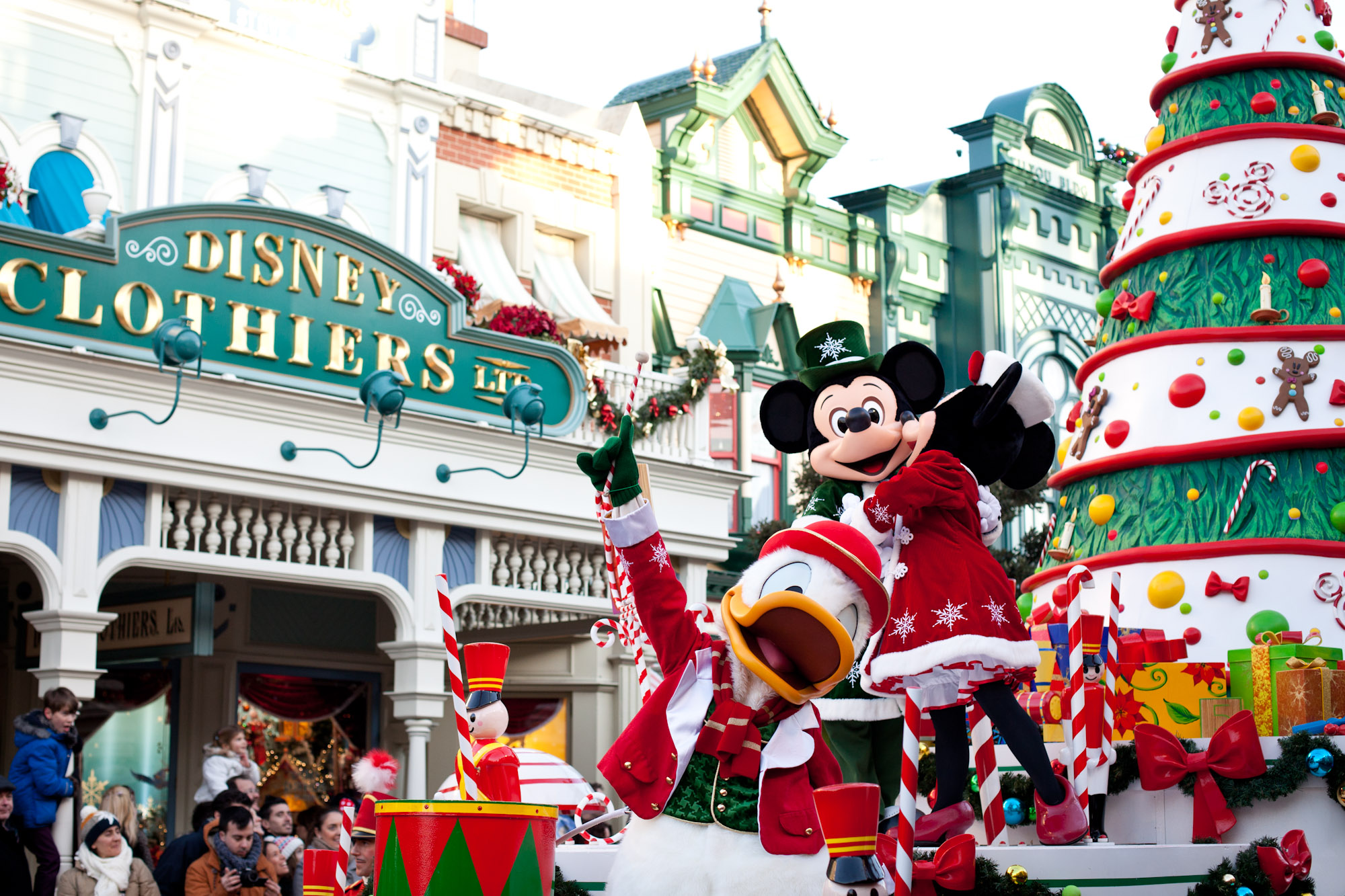 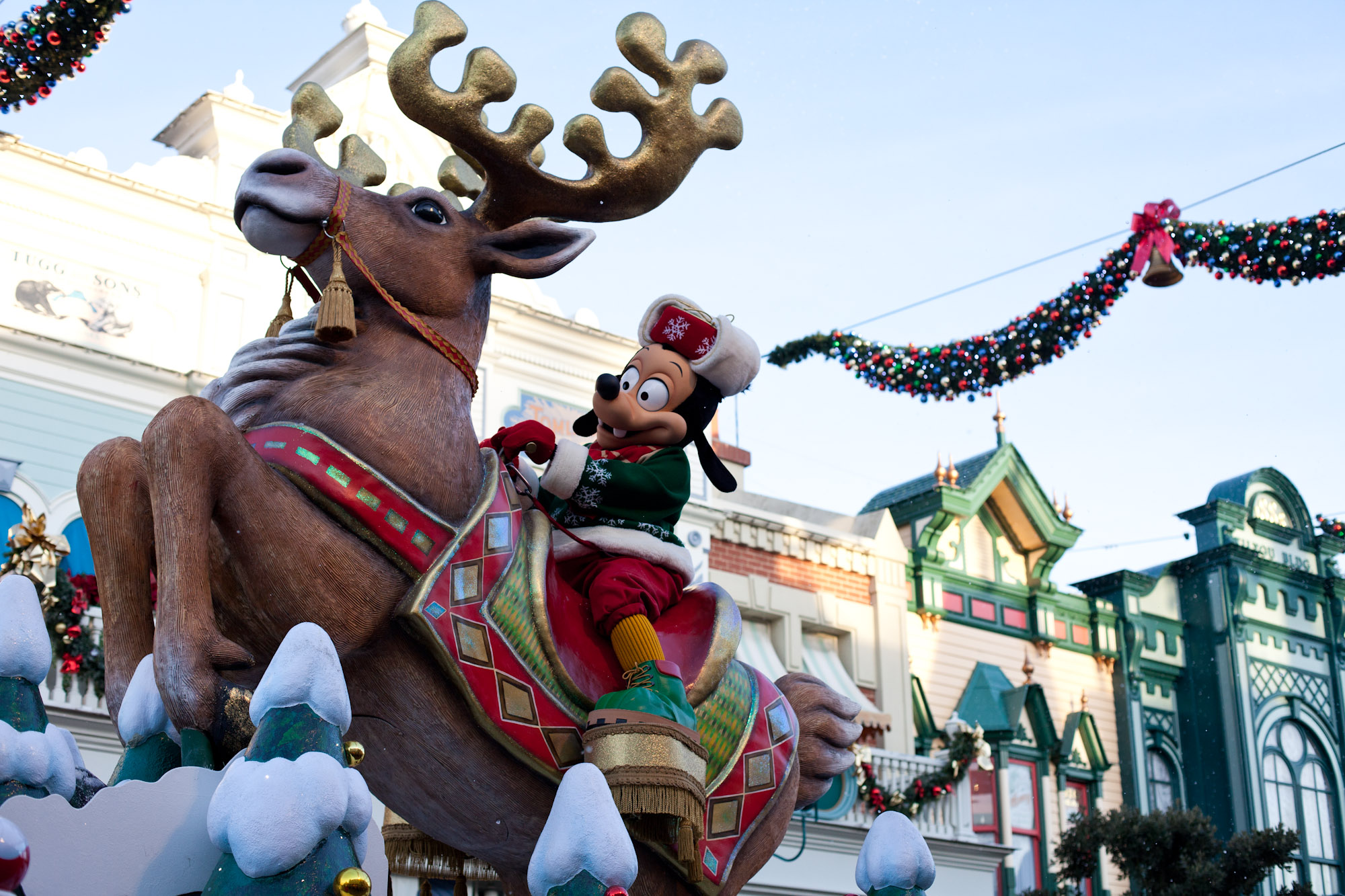 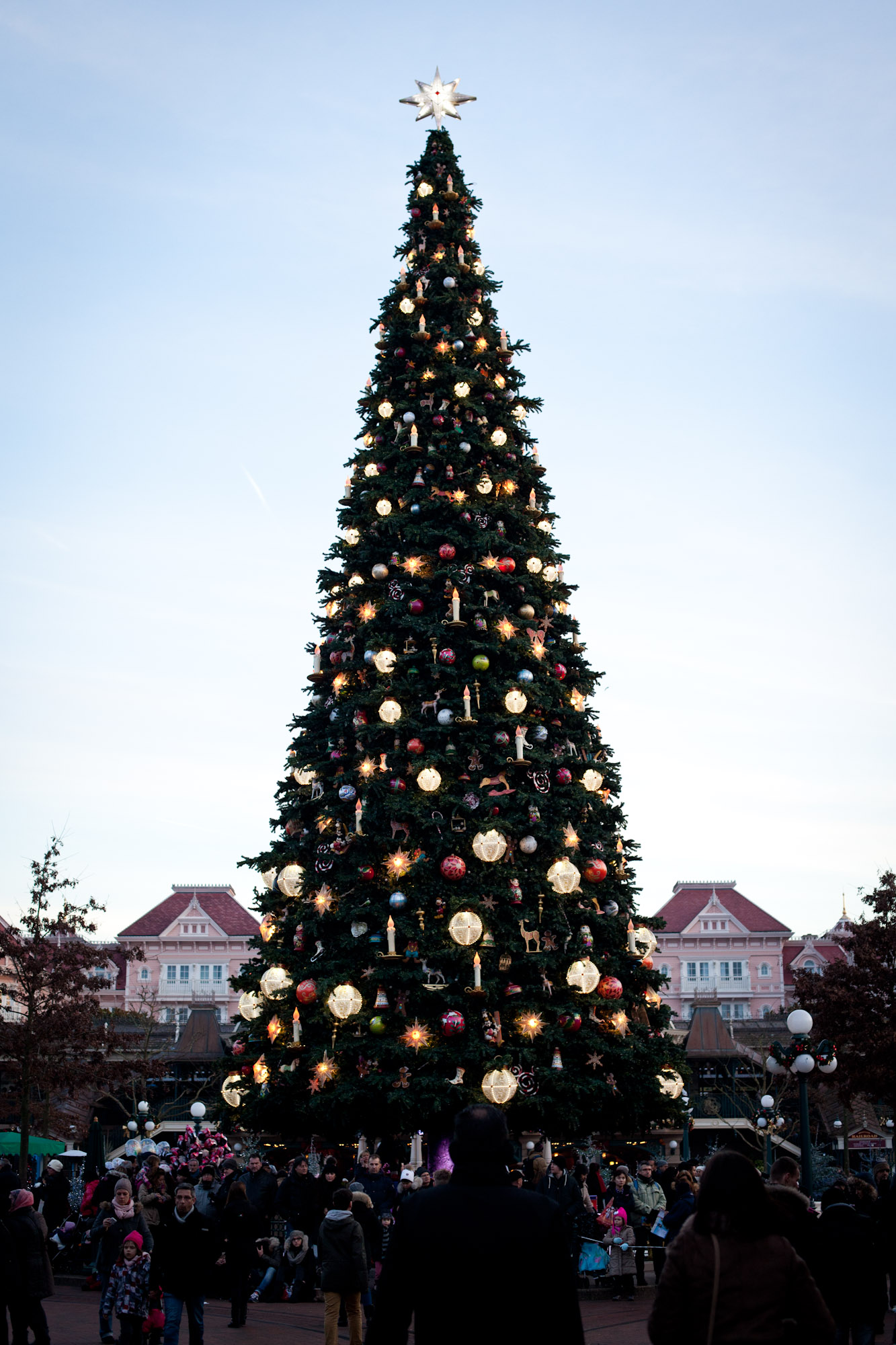 We left for Paris Wednesday morning, spending the afternoon at Centre Pompidou (more on that later). After checking into our hotel, we arrived at Disneyland well past 8pm.

The park was (very) busy, although I feared it would be worse than this. The fast food restaurants in the park were open and serving their usual menus although each of them had quite a long line (we queued for over half an hour). If you’ve got the money, you might spend it on a sit-down dinner at one of the fancier restaurants, but beware: the price is just ridiculous.

By 11pm we were in front of the Sleeping Beauty Castle. At midnight there was the traditional countdown (in French of course) and afterwards it was the Disney Dreams Christmas spectacle. Behind us, at Walt Disney Studios and The Disney Village, fireworks were on display. I was actually waiting for extra fireworks for us (I love them, what can I say), it being New Year’s Eve and all that, but there were none. That was a tad bit disappointing.
However, riding Big Thunder Mountain at 1am on New Year’s Eve is still pretty special if you ask me.

We spent New Year’s Day taking in the beautiful decorations in the main park with a quick stop at Walt Disney Studios and The Disney Village.

For me, it was the most fun New Year’s Eve I ever had and I really hope I can spend the next one abroad as well. Oh, how magical it must be to spend it on a beach in Australia. A girl can dream, right?

Don’t forget: you still have time to enter the contest to win yourself a €50 gift card for a photo shoot of your choice. Read all about it here.