Posted in fotografie, wanderlustTags: 1-2-3-4, anton corbijn, den haag, fotomuseum, gemeentemuseum, het plein, holland deep, the hague, the netherlands, travel
On Friday we had the day off because of Labor Day which was the perfect occasion to set out for a day in Den Haag (The Hague). Of course, we don’t just go to Den Haag without a reason, no. There are currently no less than two exhibitions that center around the work of Dutch photographer Anton Corbijn. If his name does not ring a bell: the man had most rock legends in front of his camera during the past few decades and I am a big fan of his work. 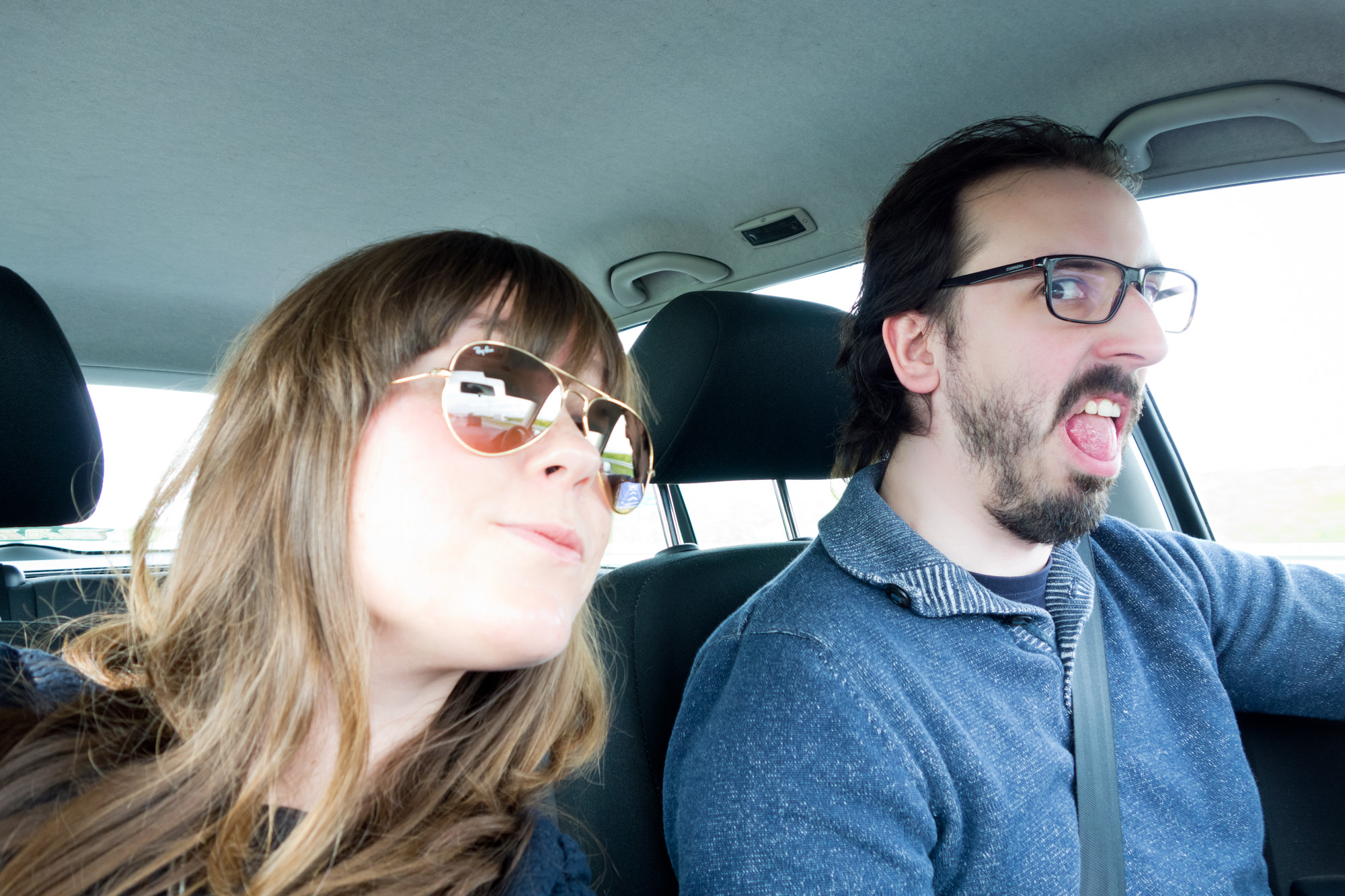 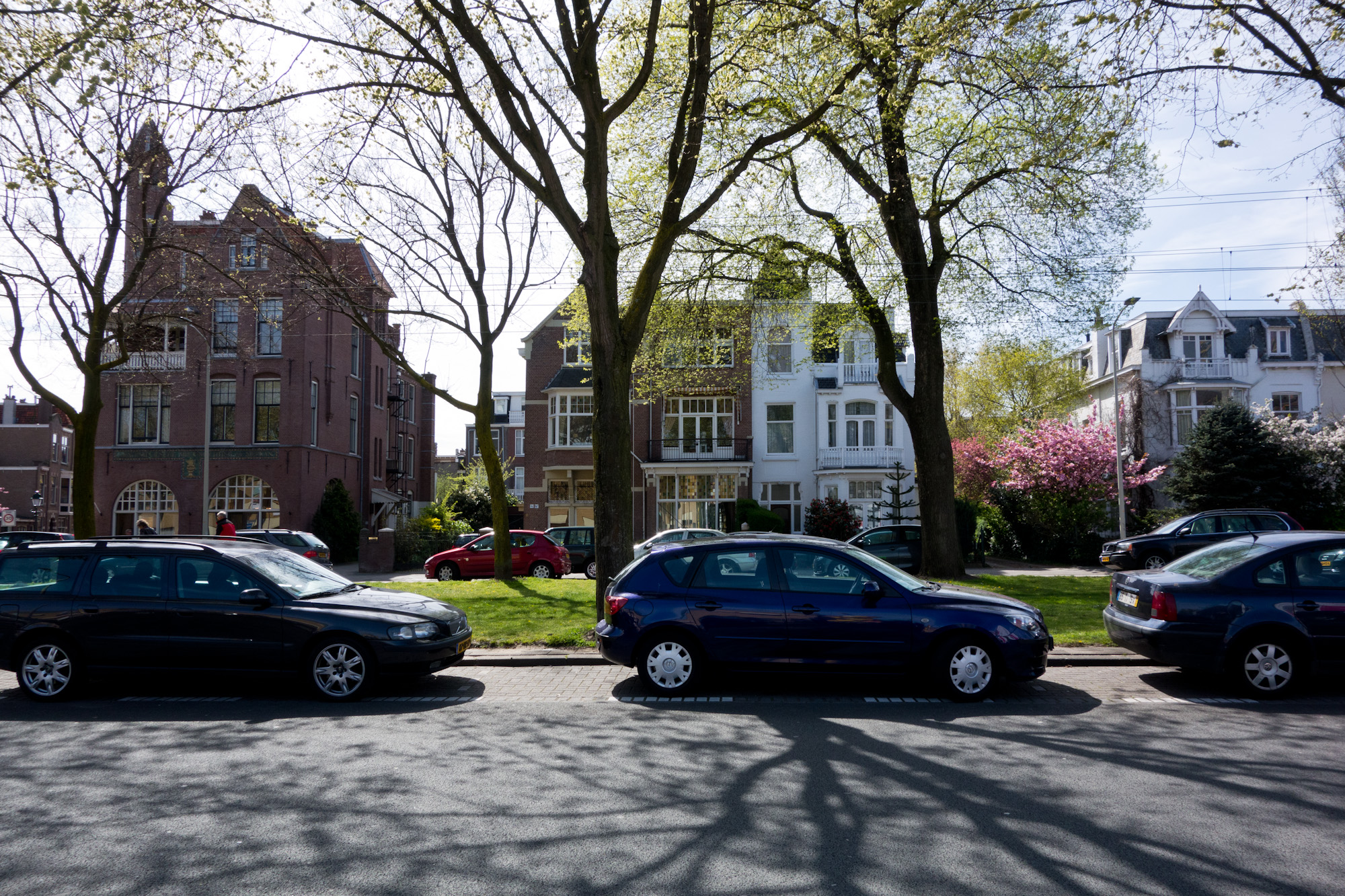 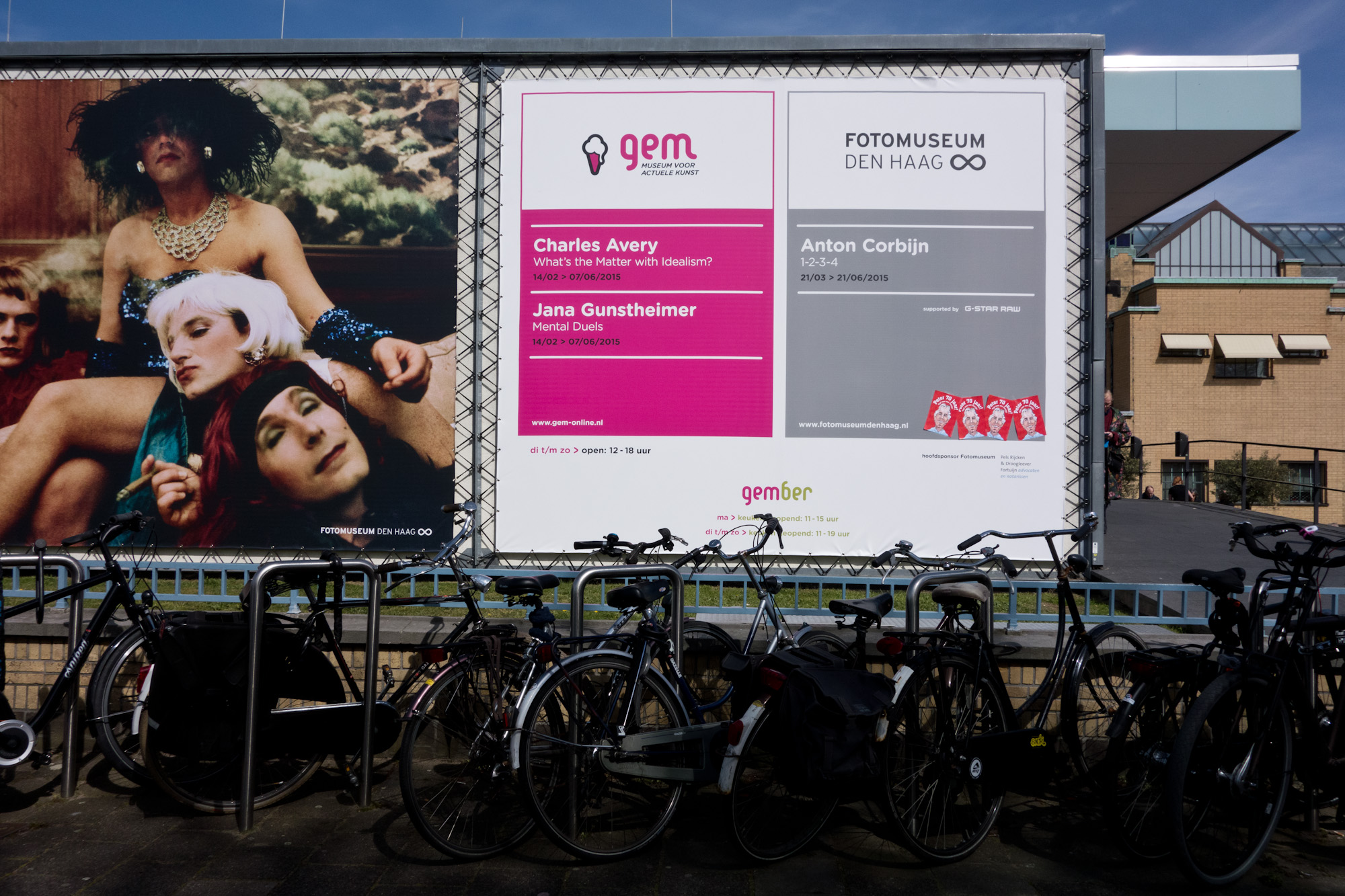 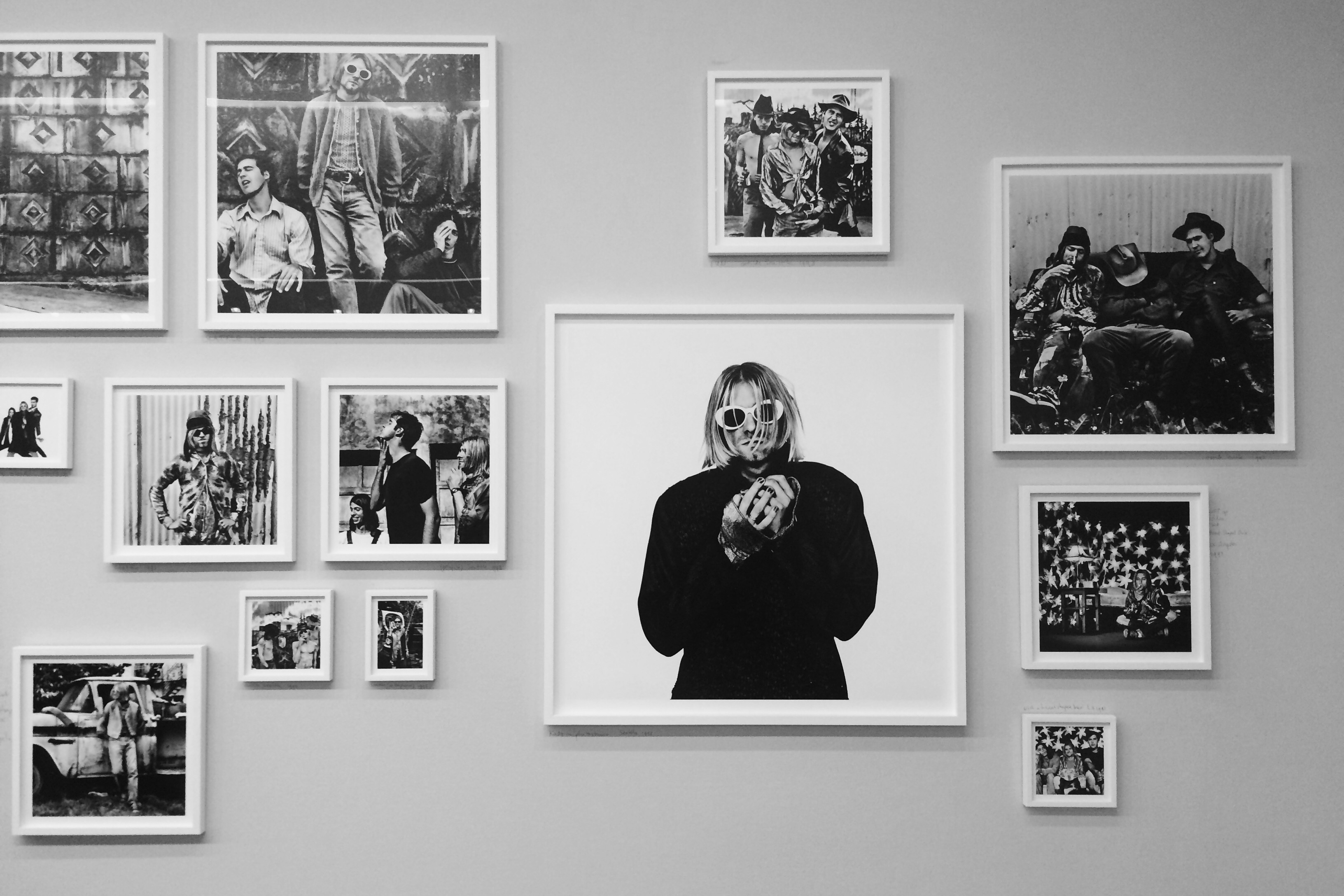 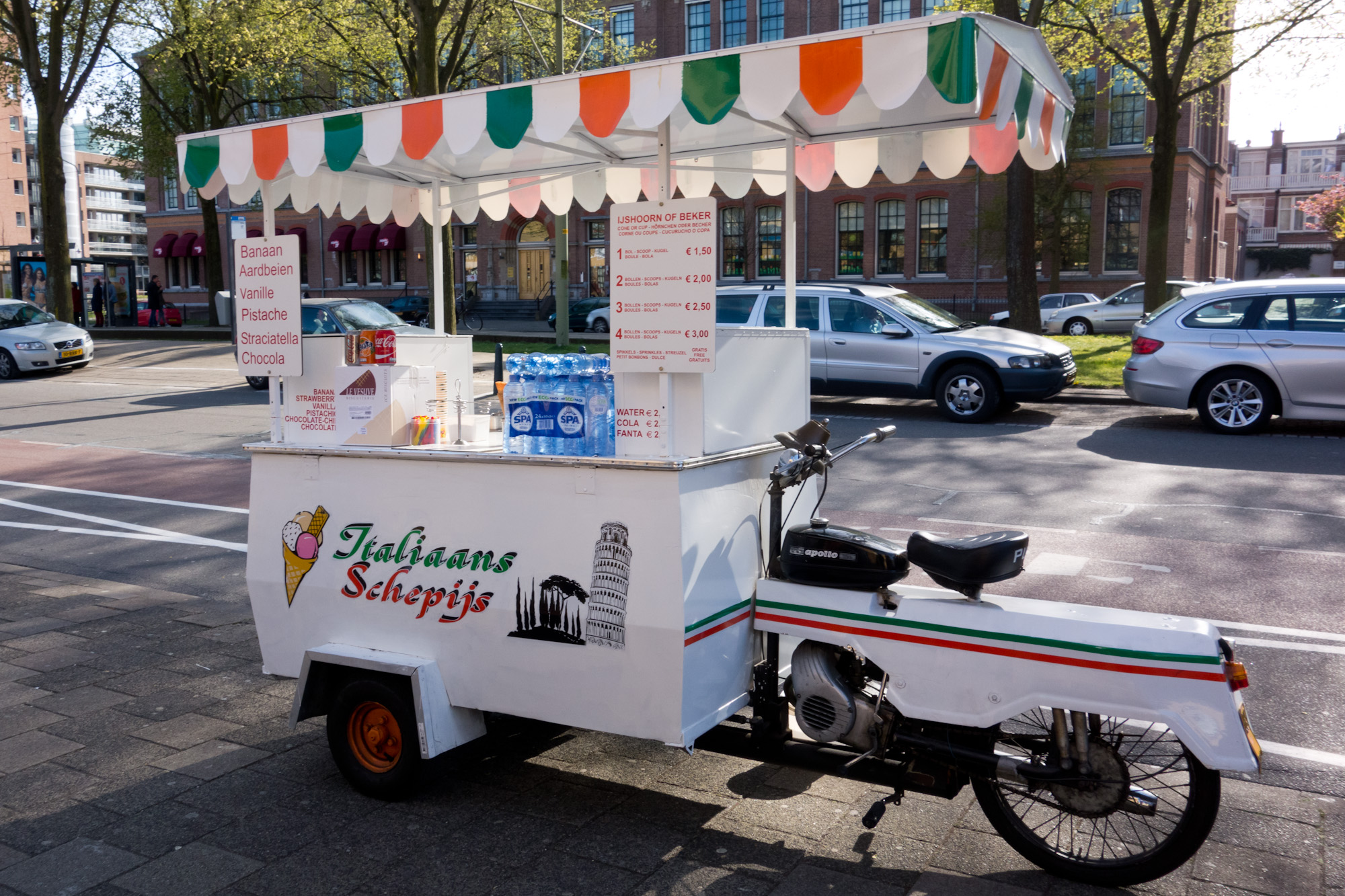 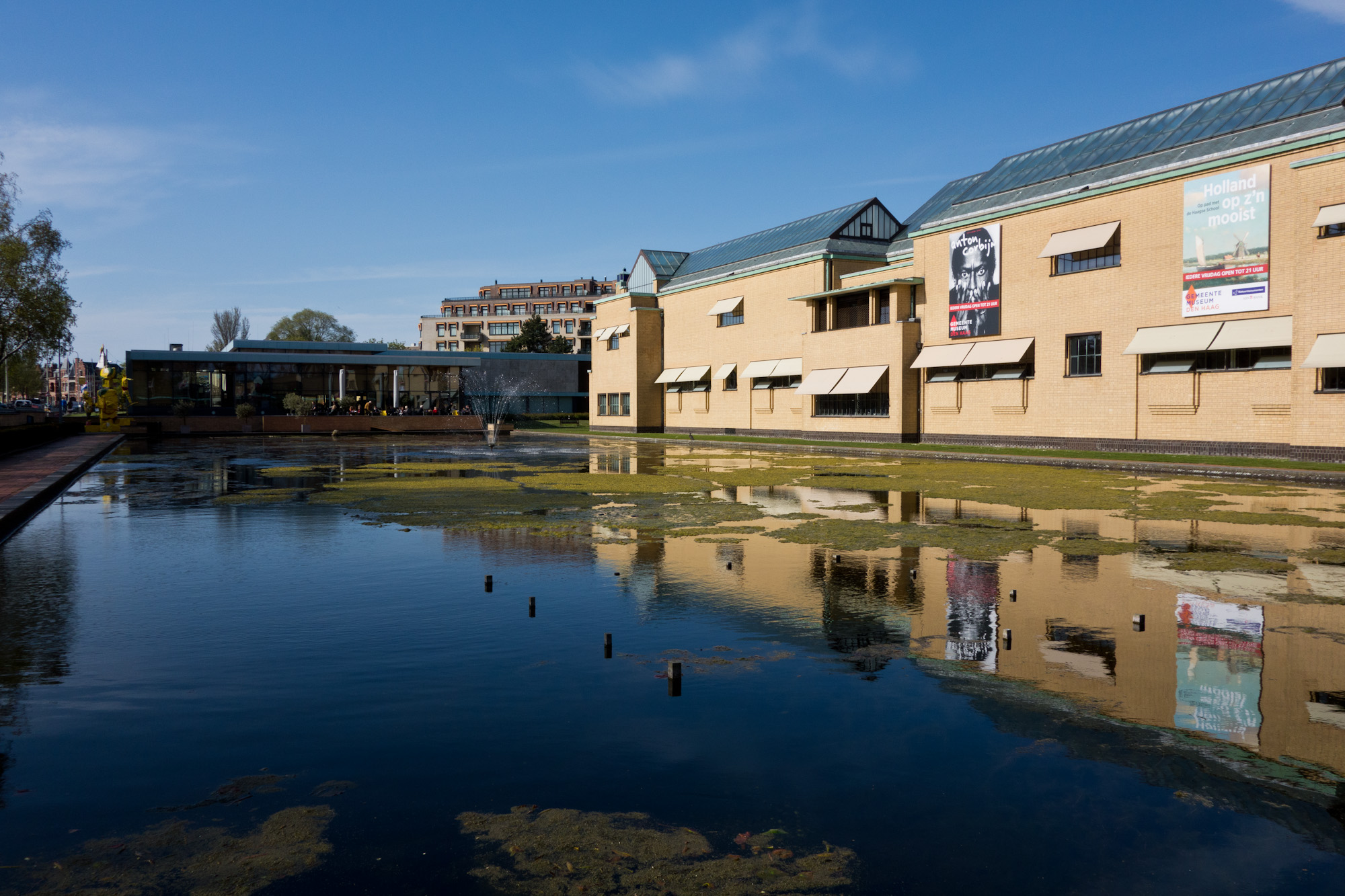 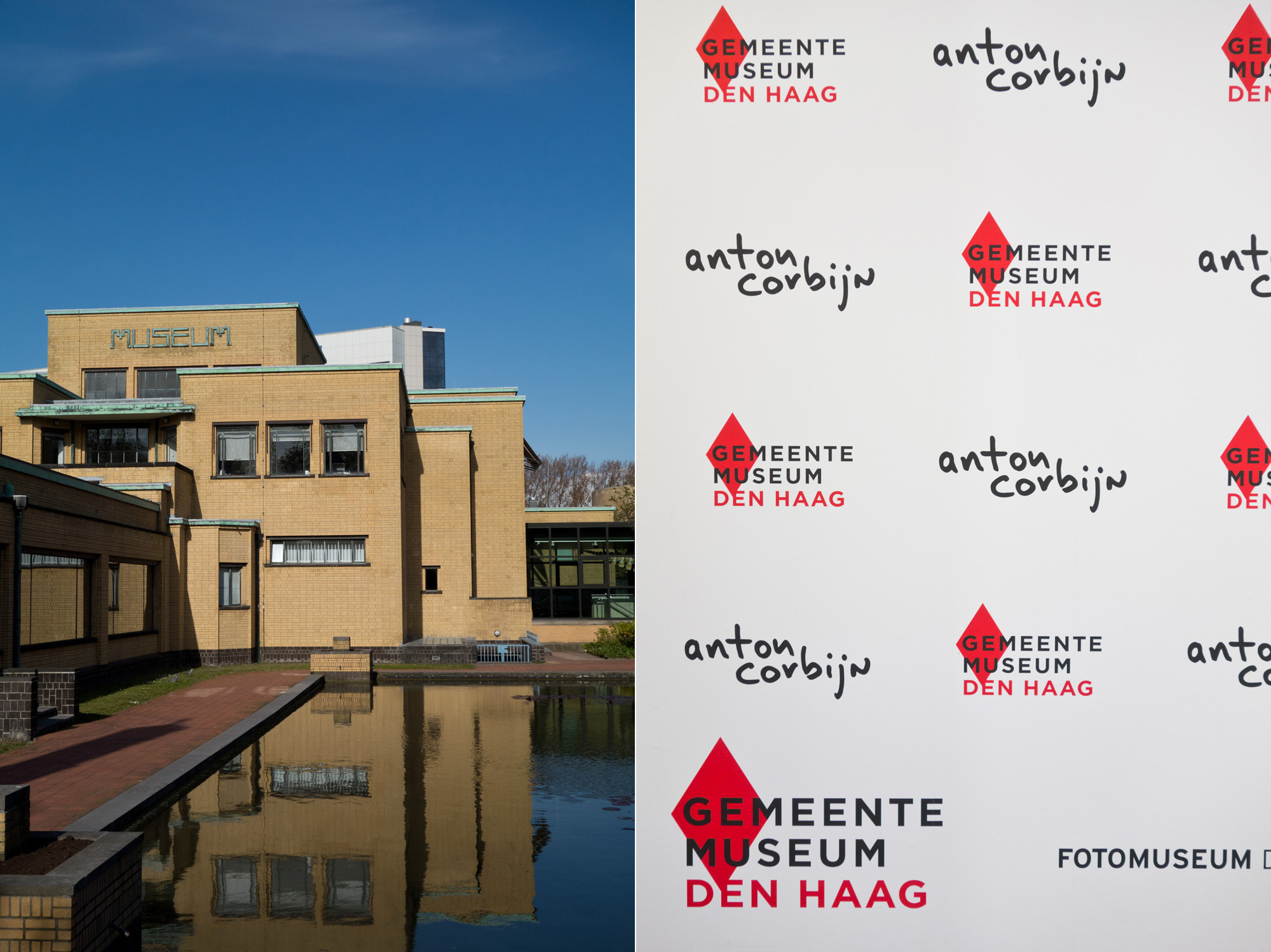 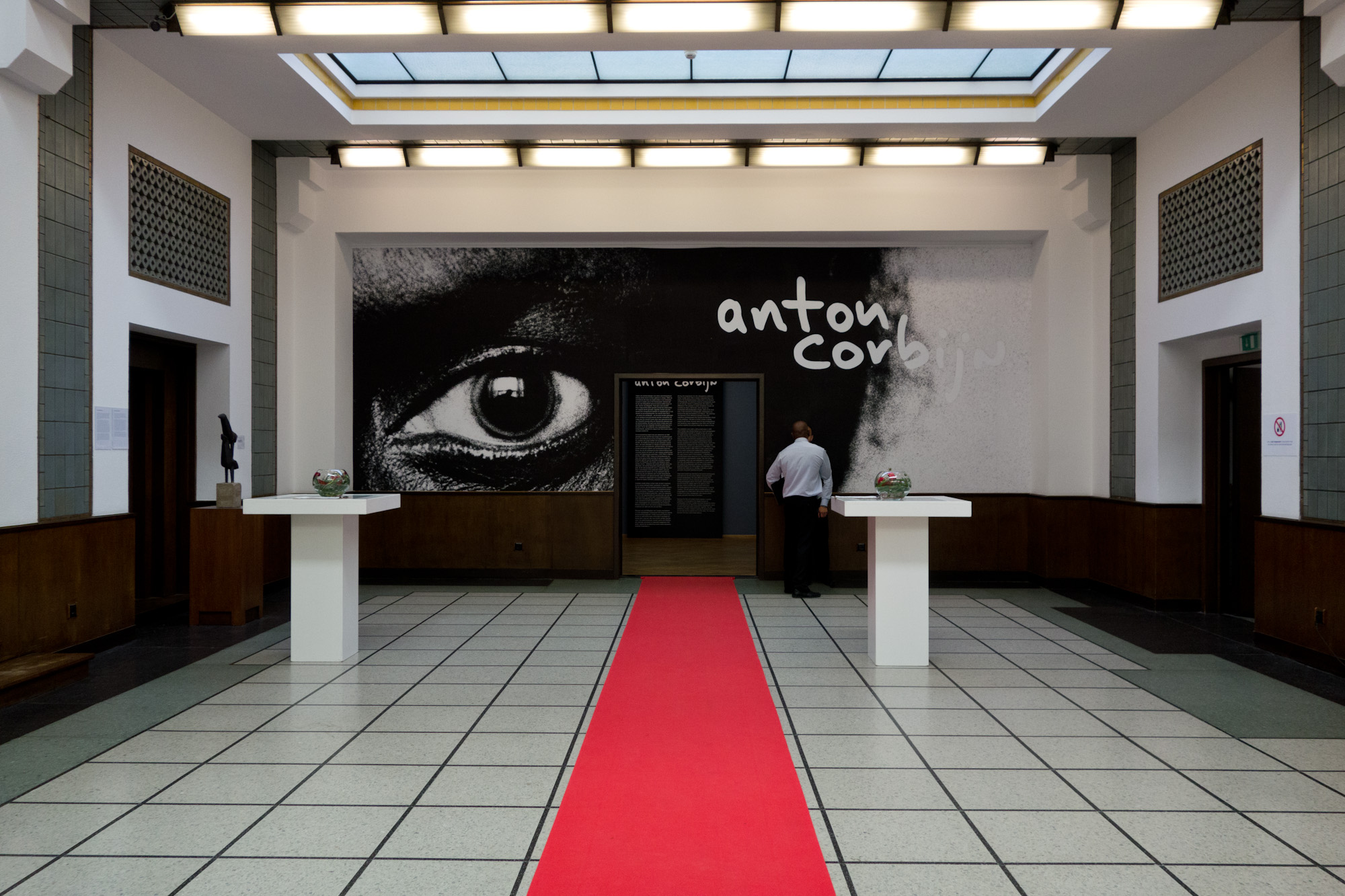 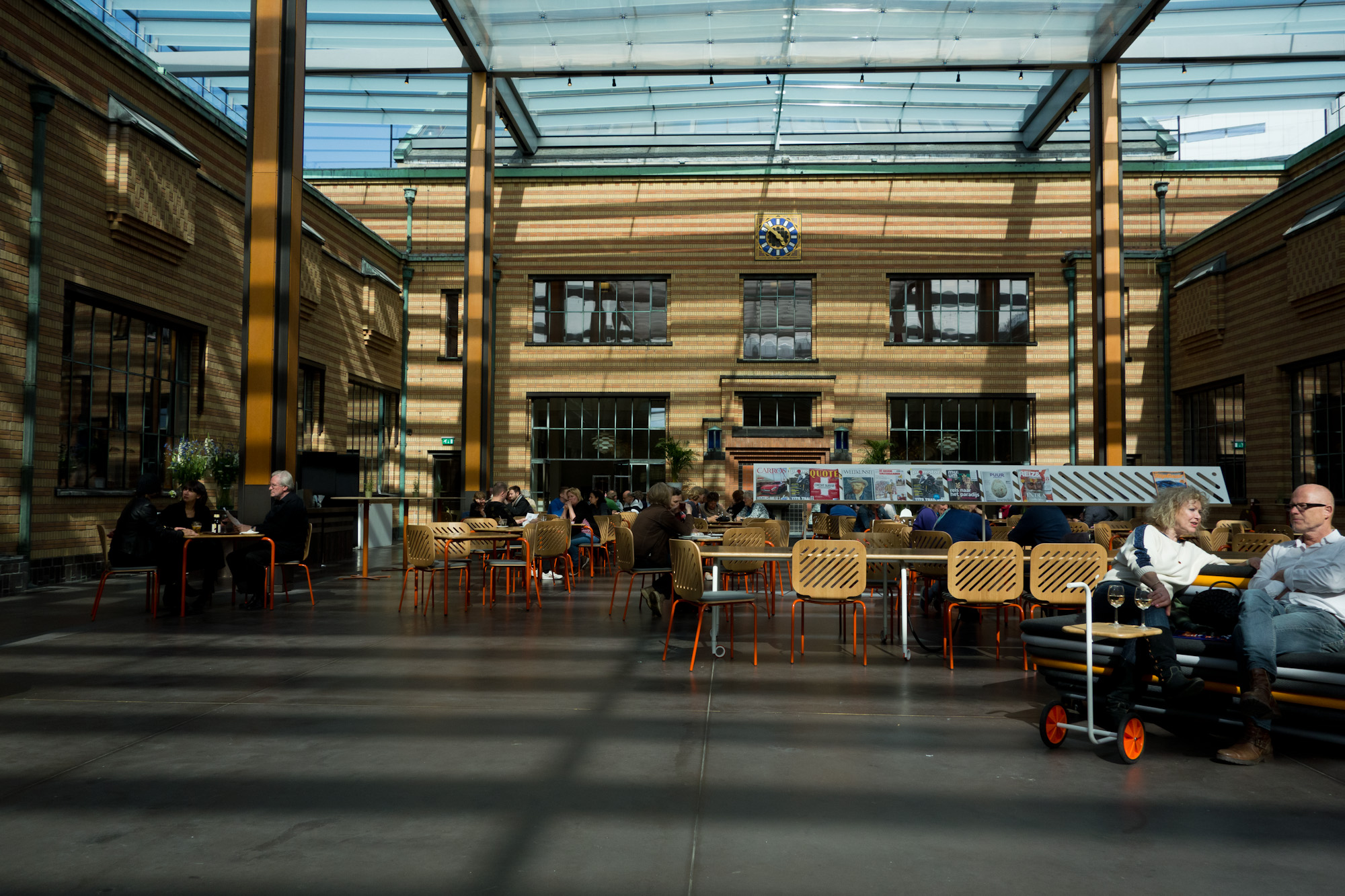 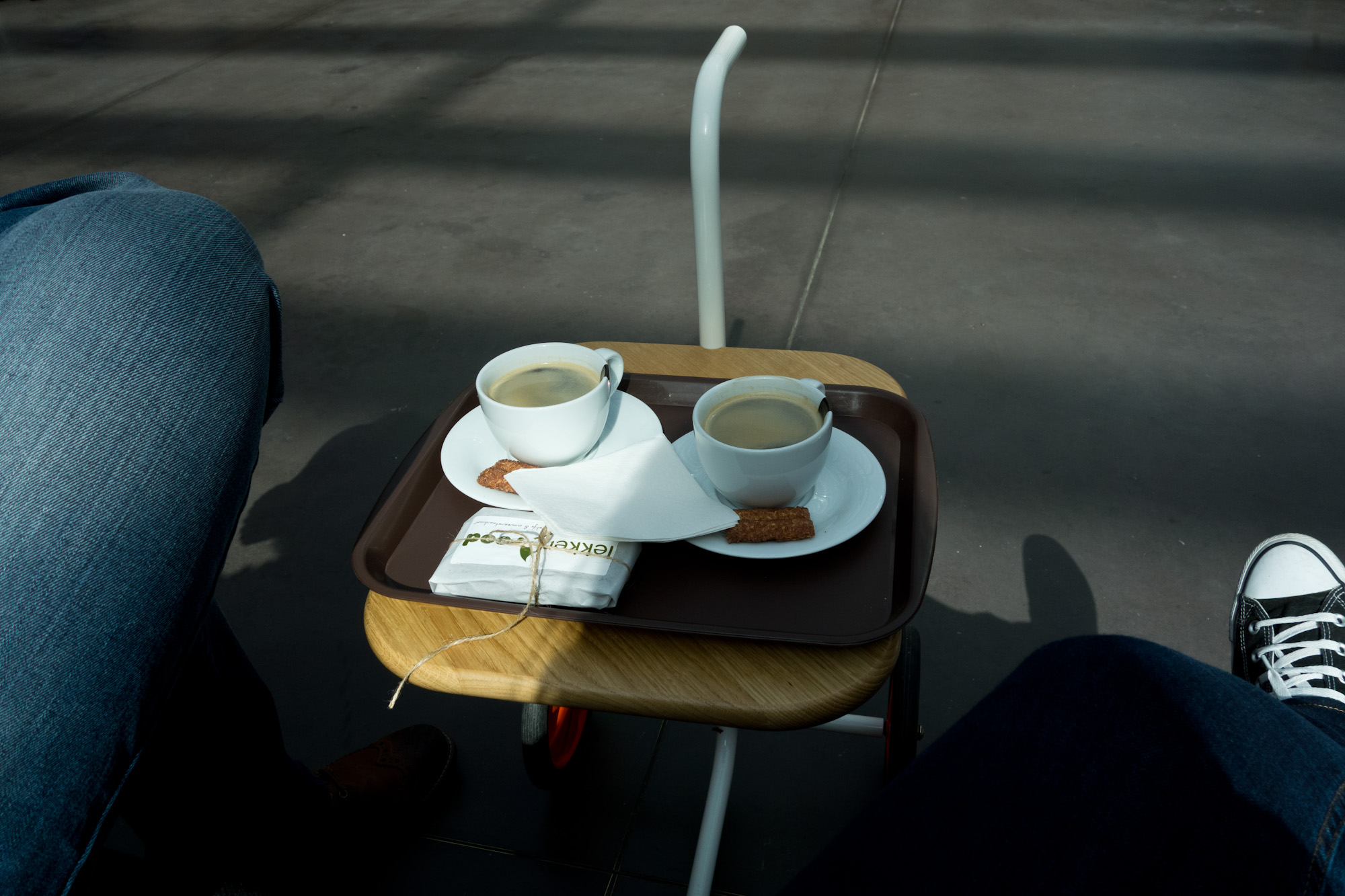 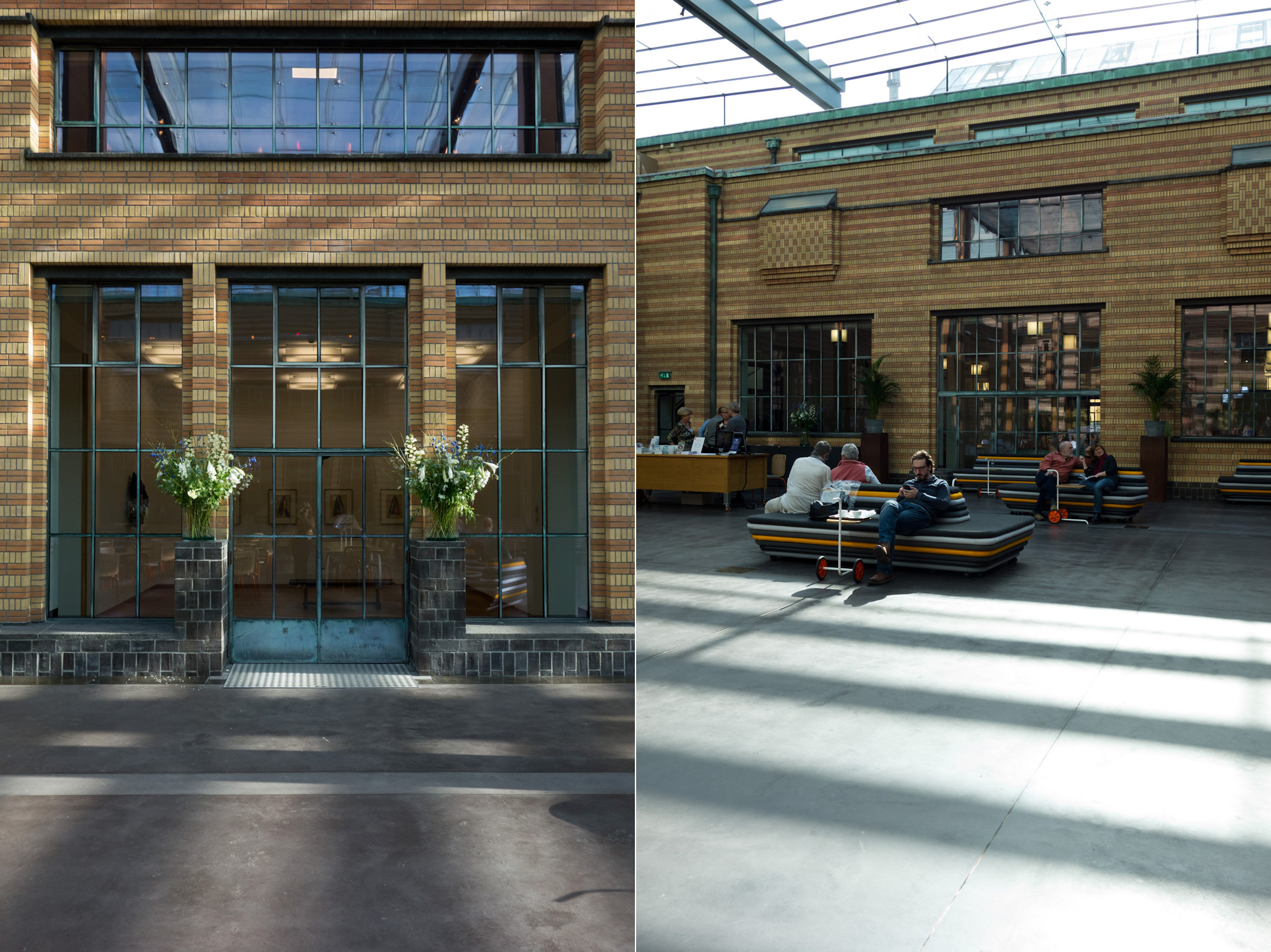 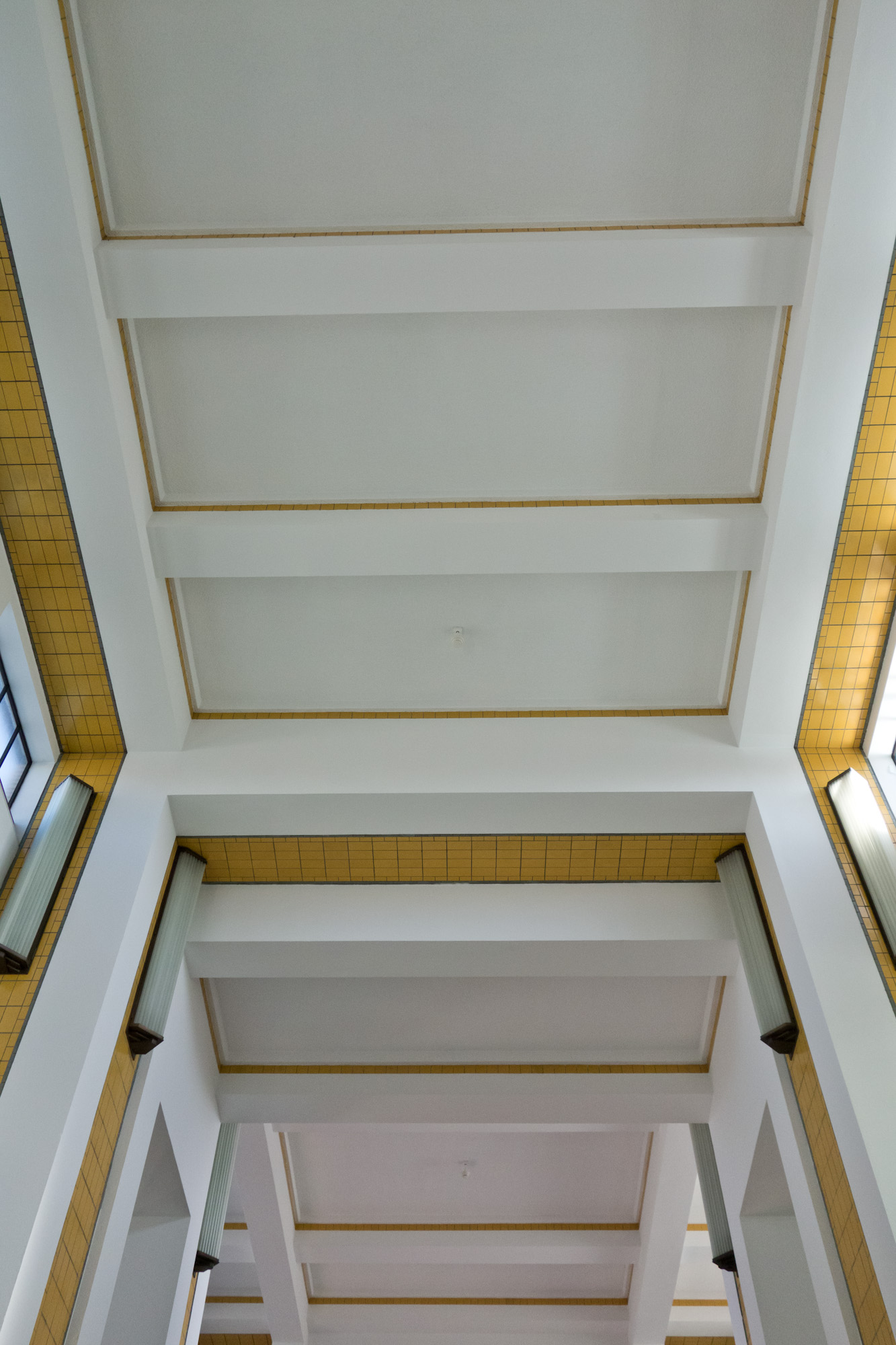 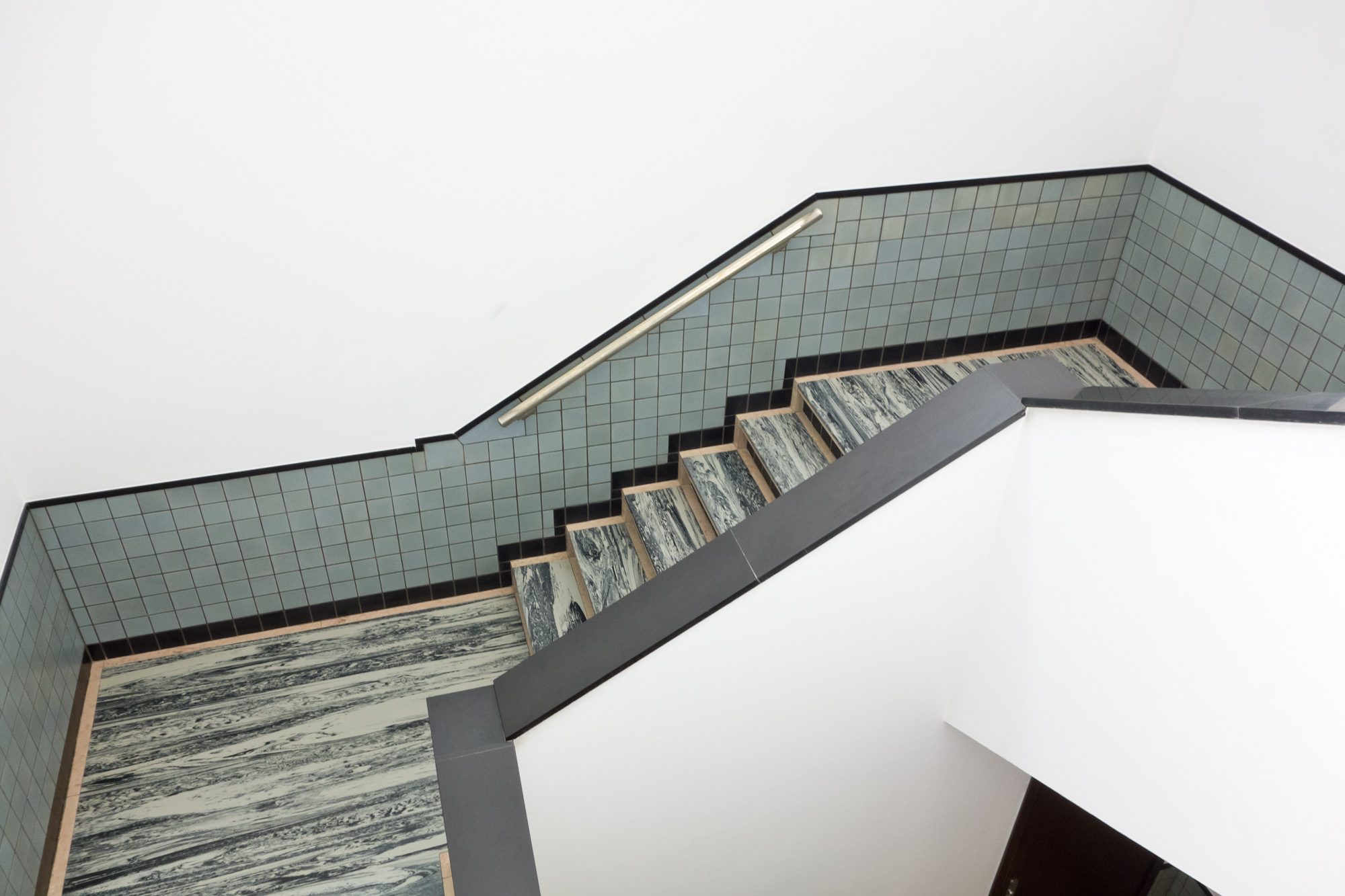 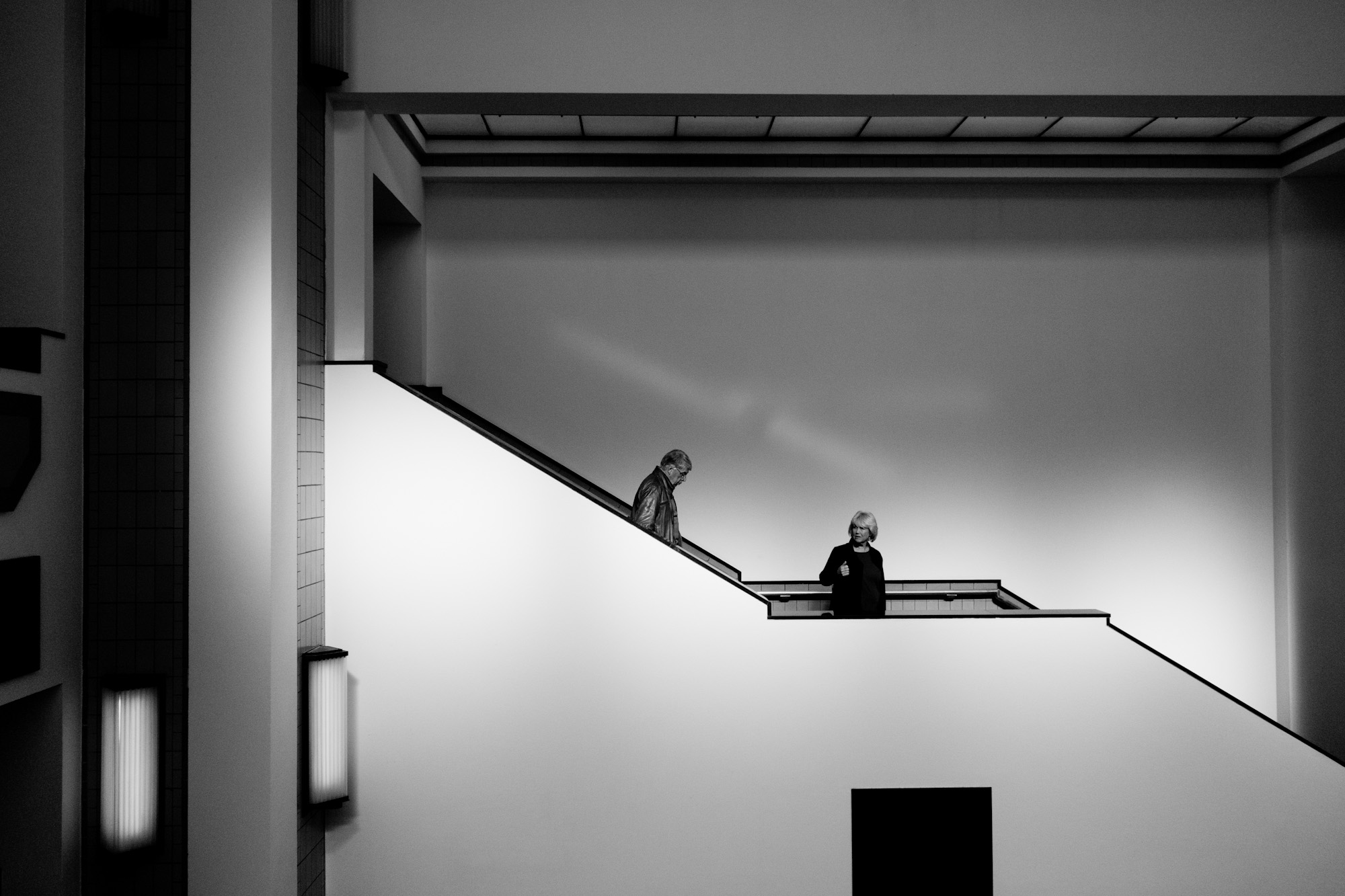 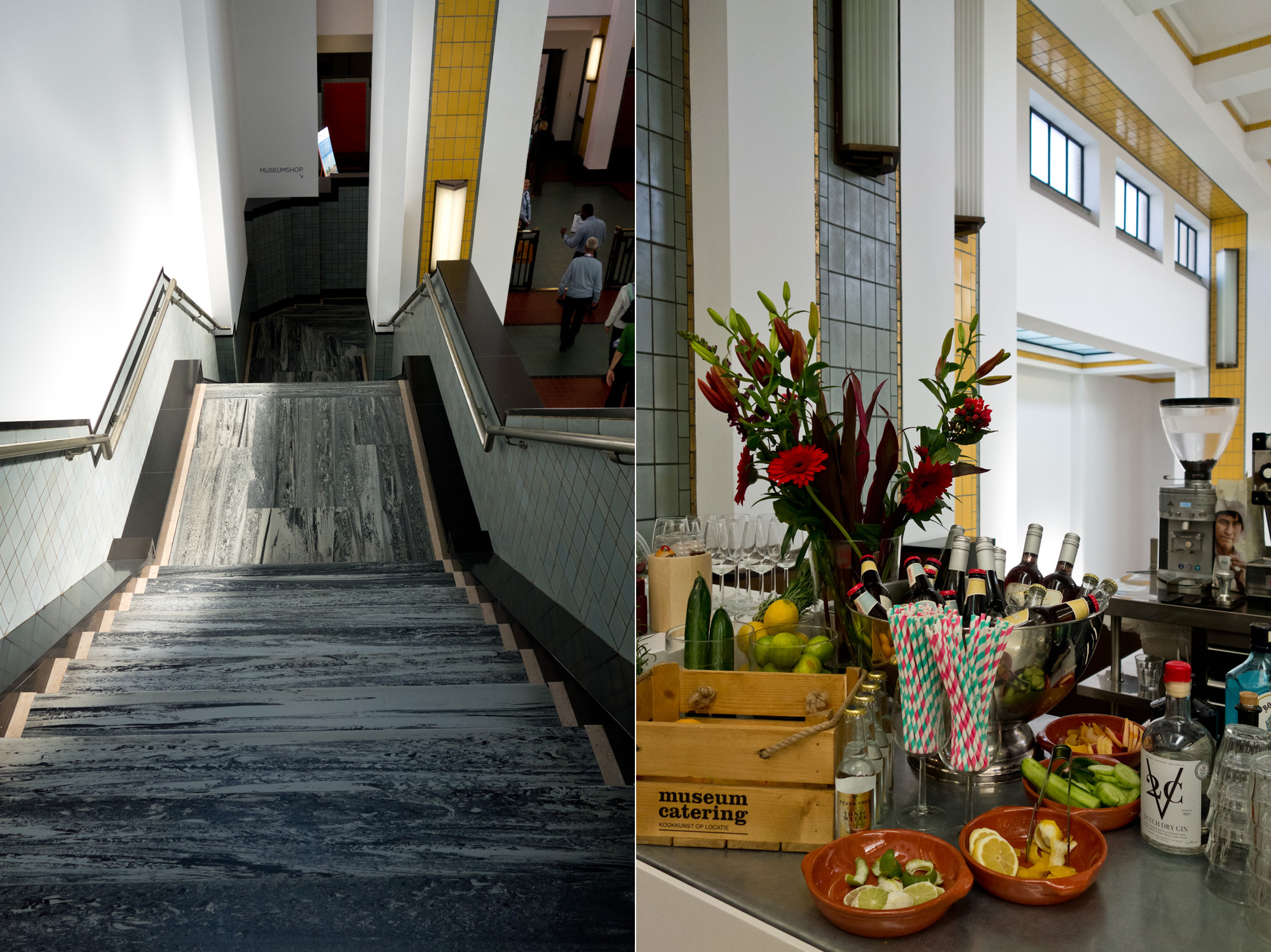 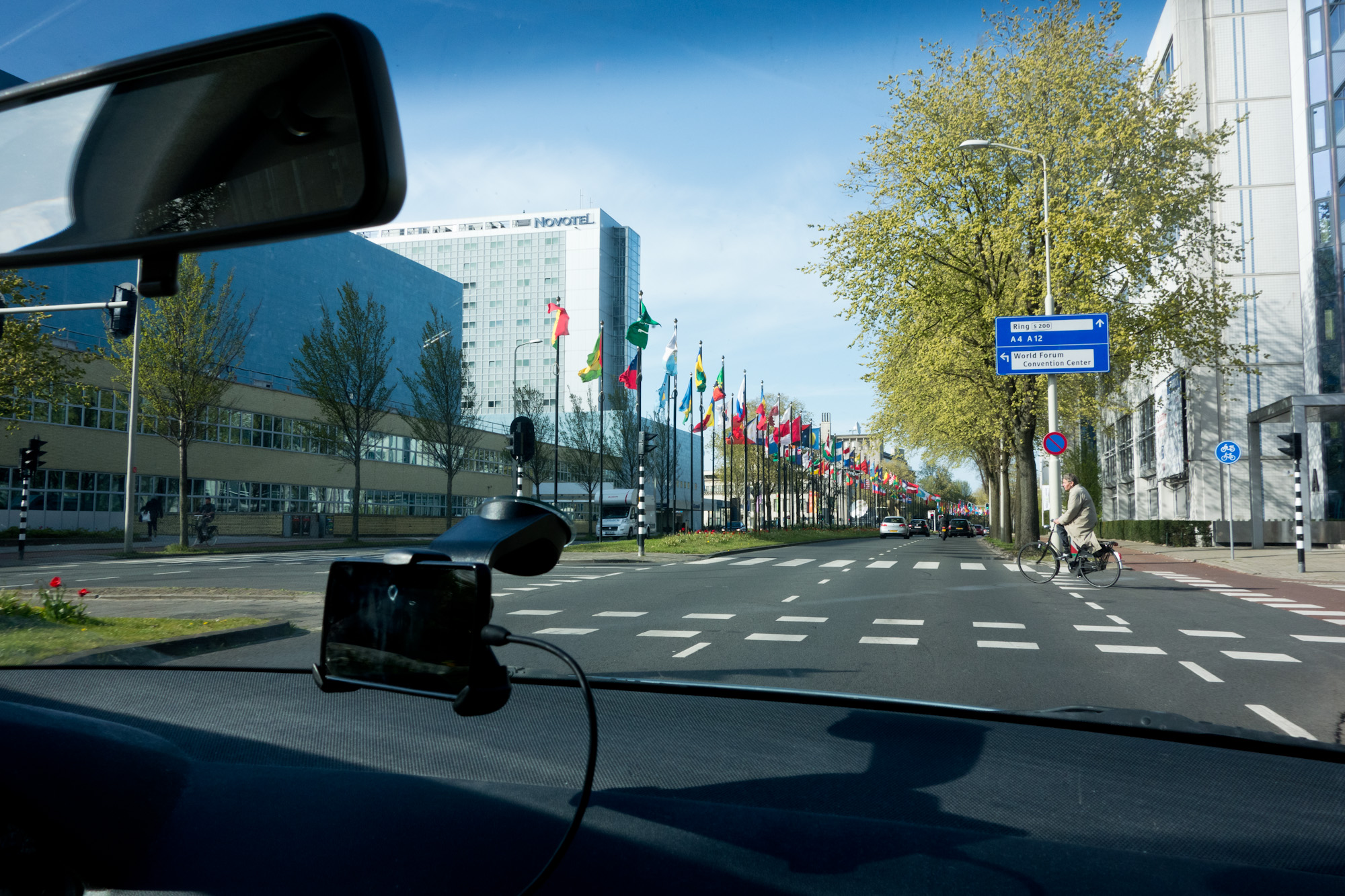 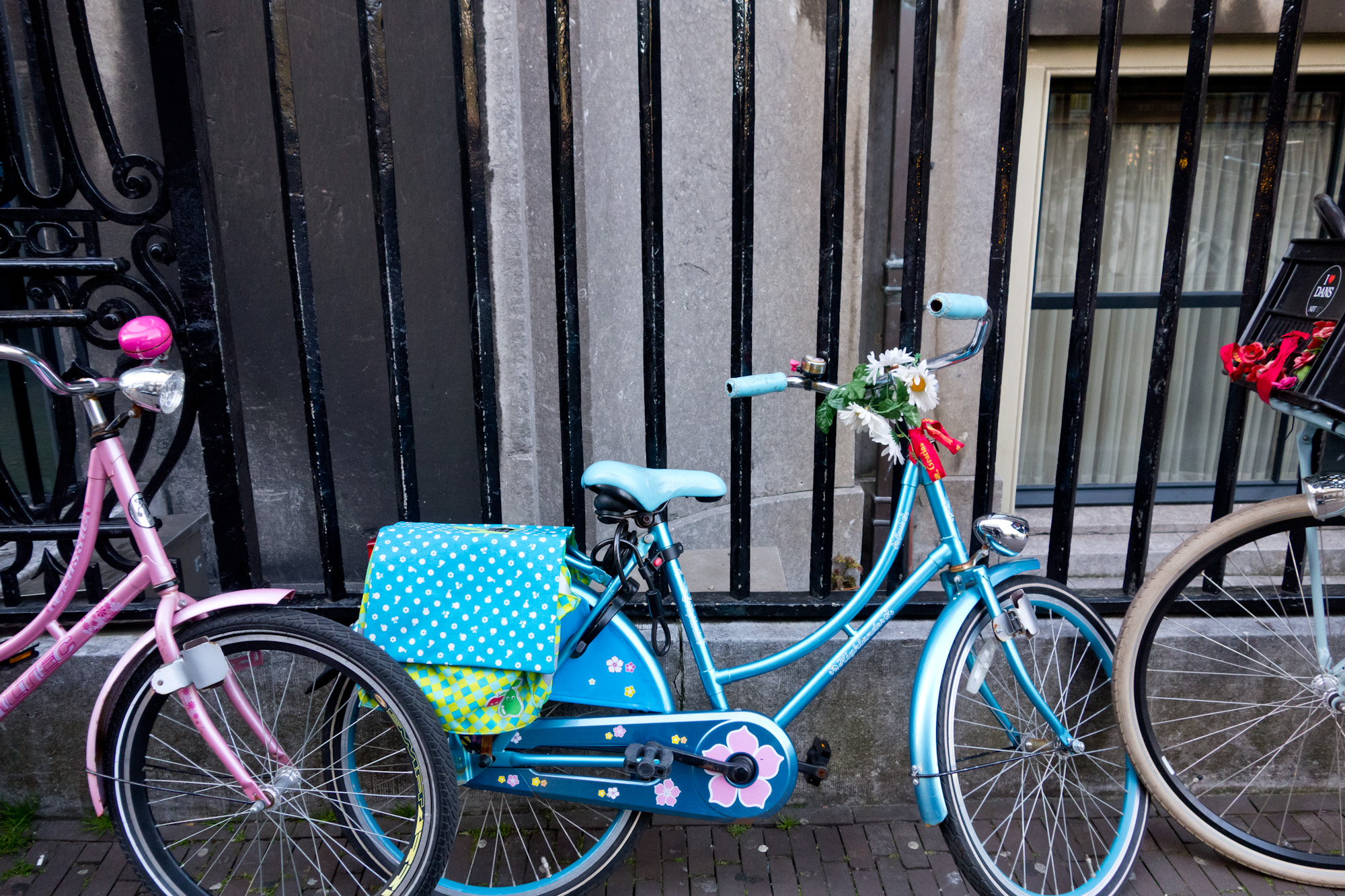 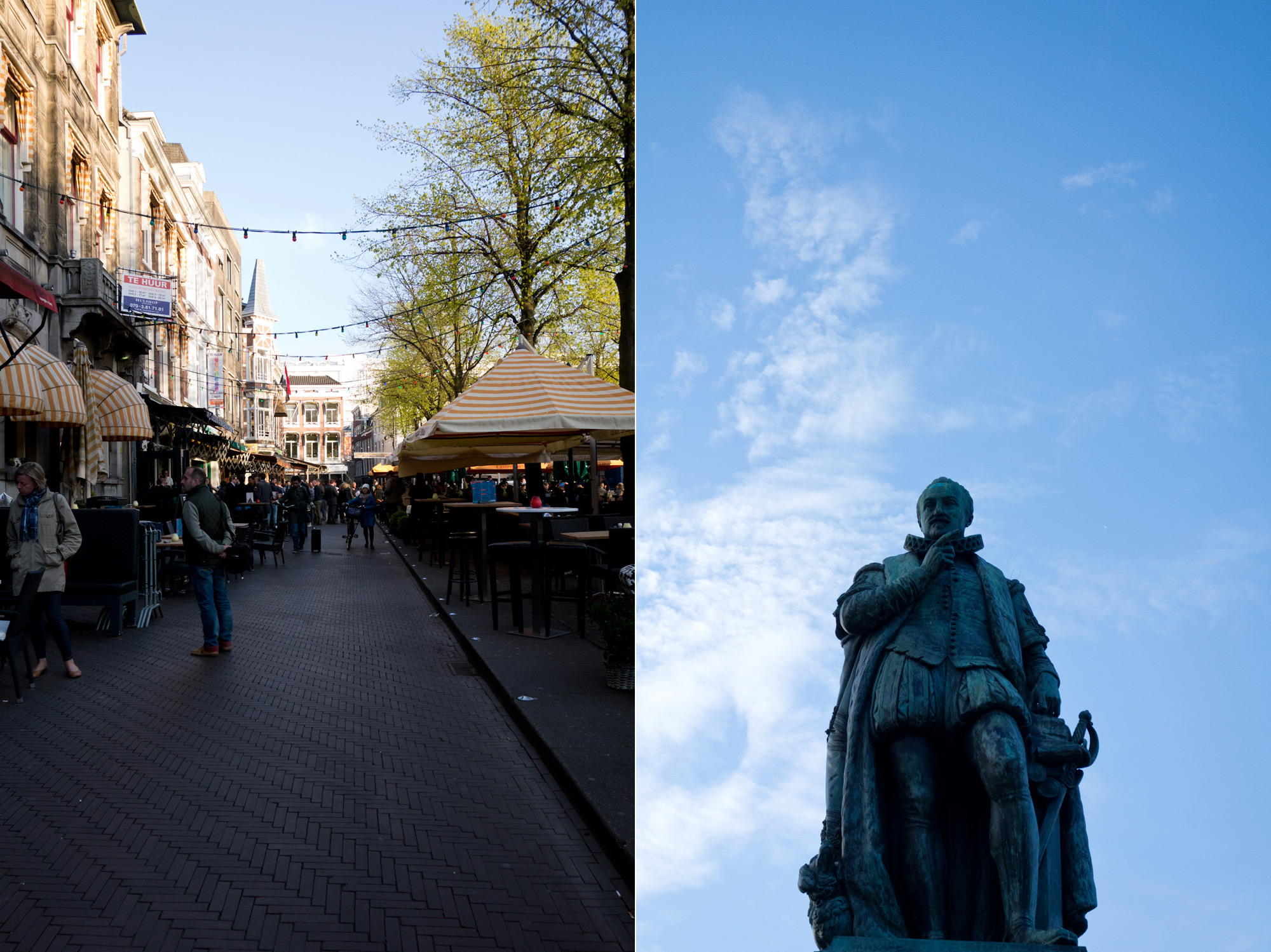 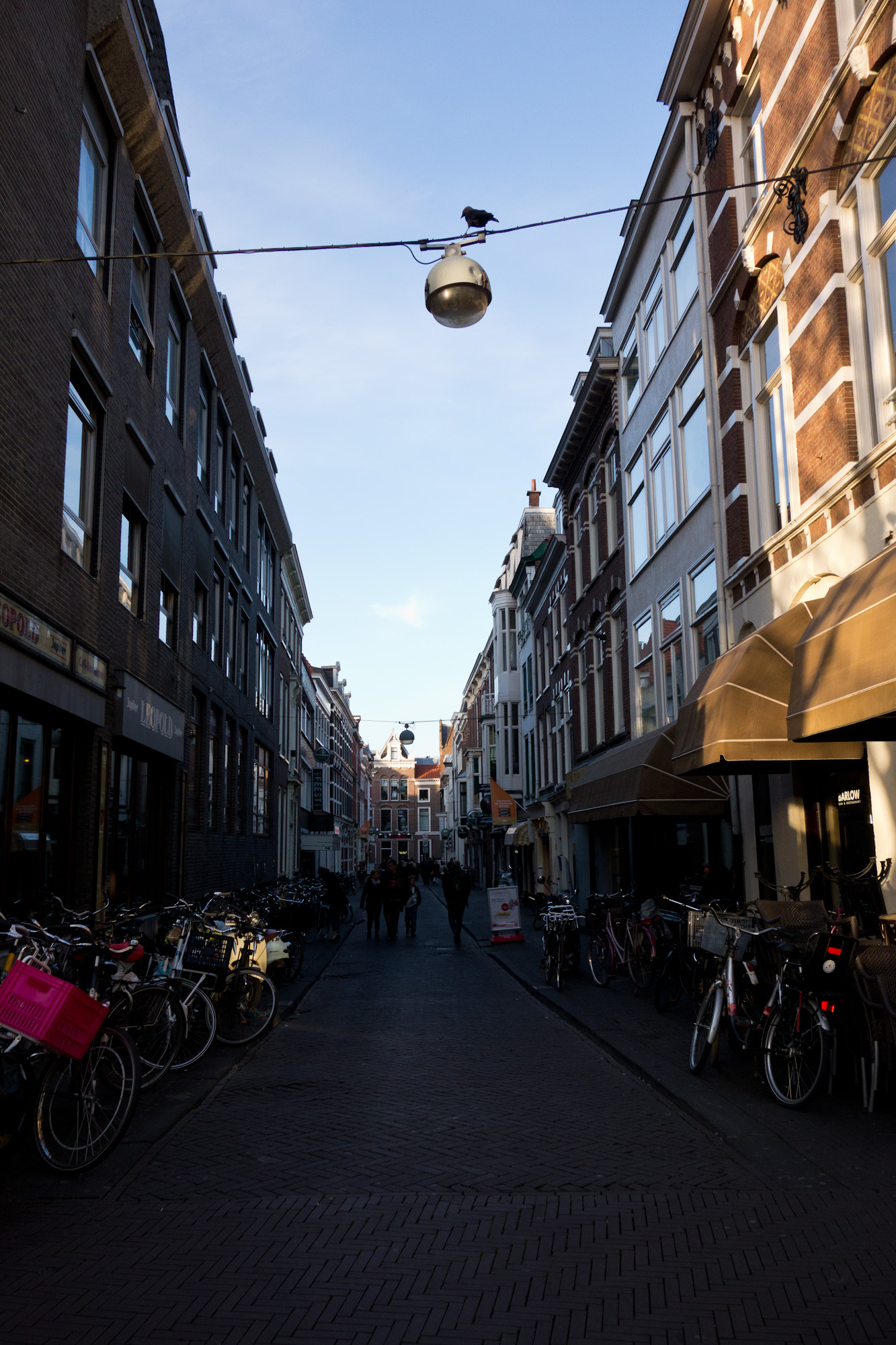 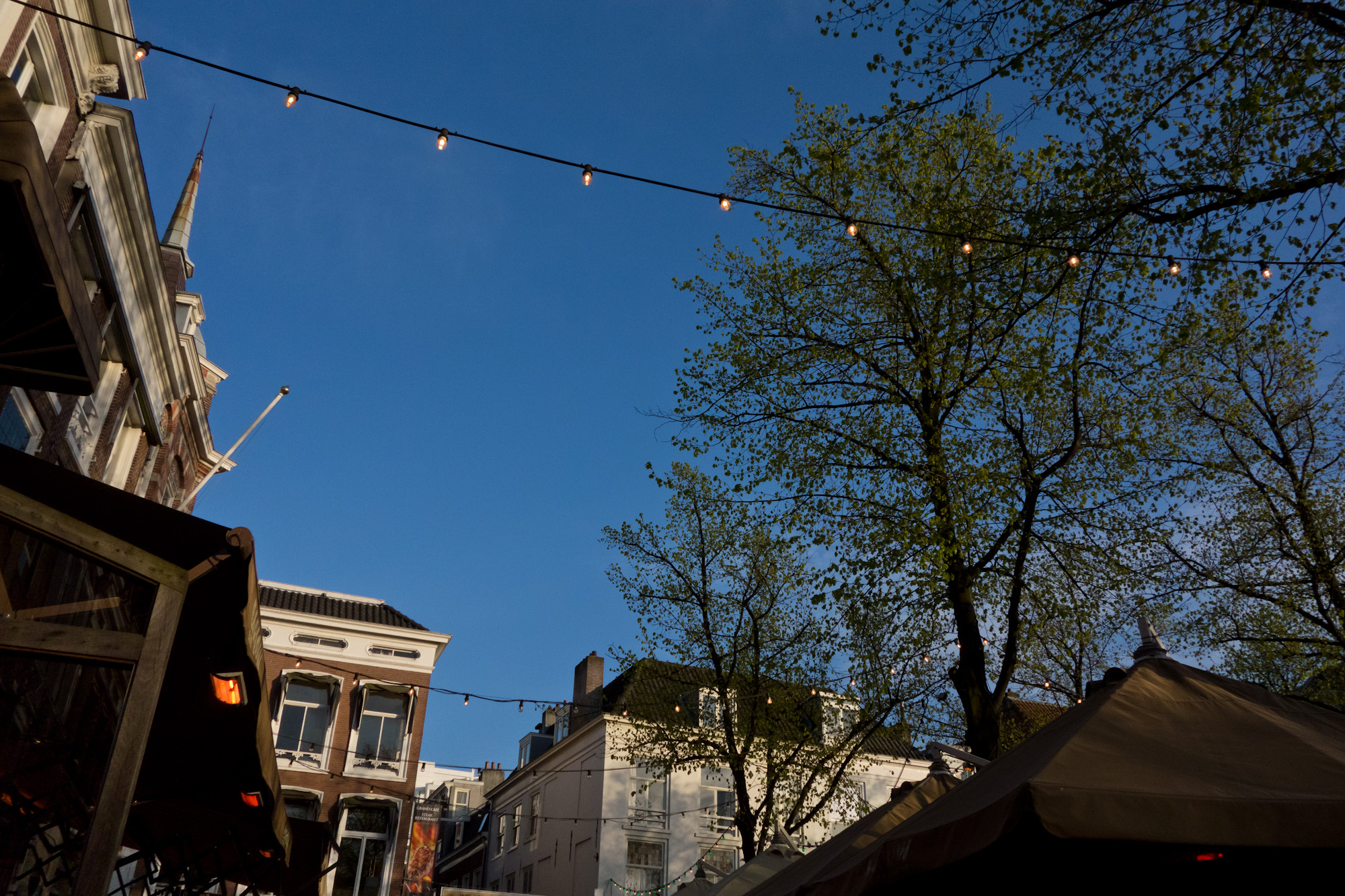 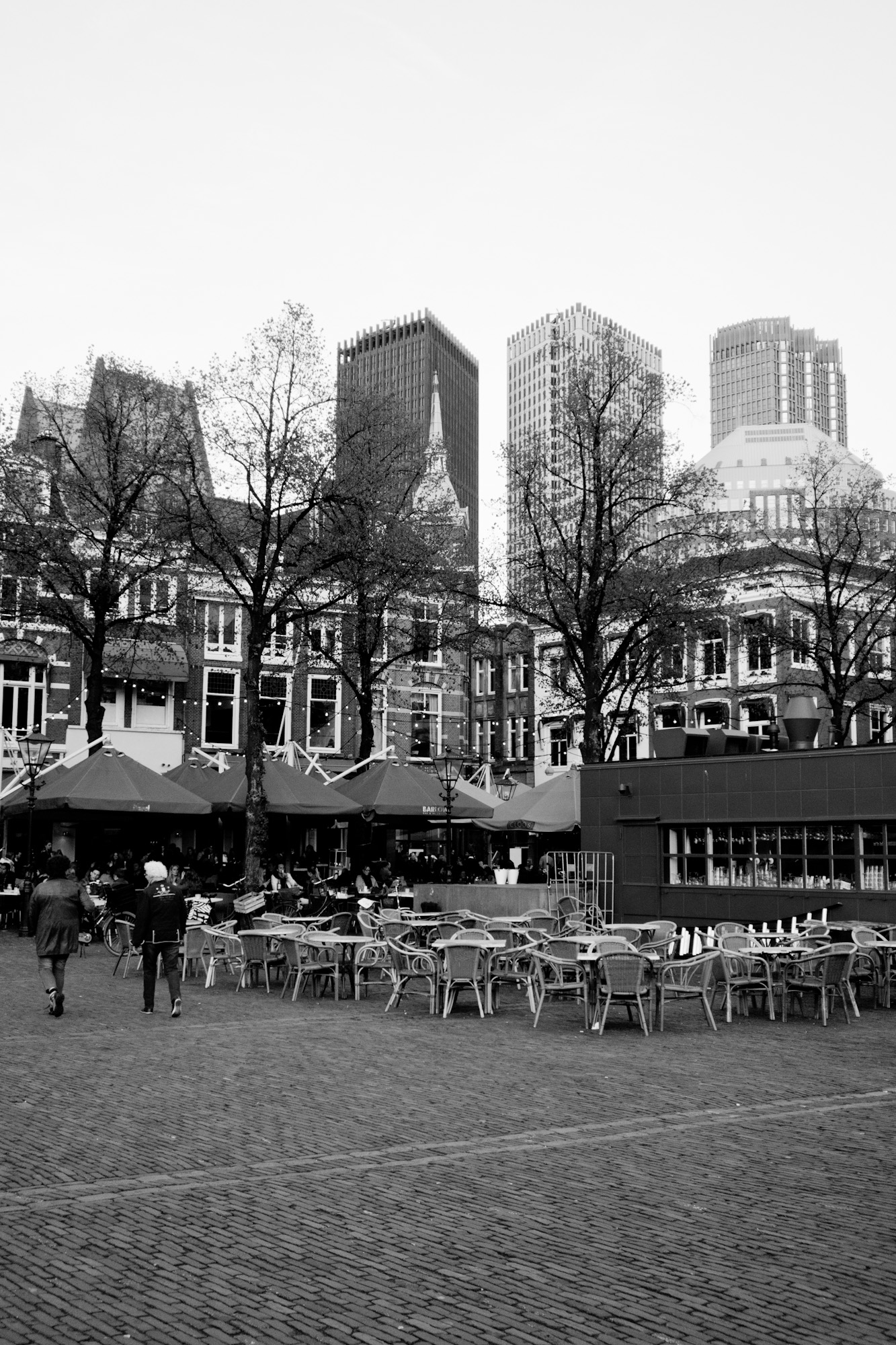 After being stuck in traffic for about four hours, we arrived in Den Haag by noon. Time for lunch! We had an excellent lunch at Restaurant Gember adjacent to the Fotomuseum. Check my Instagram to see the bruschetta I’ll be dreaming about for the next few years to come.

The Fotomuseum Den Haag is located in a very pretty area of the city, near the International Tribunal and Vredespaleis (which we sadly didn’t have time enough for to visit). The exhibition held there focuses primarily on Corbijn’s documentary photography of the likes of U2, The Rolling Stones, Nirvana and Nick Cave among others. For this particular exhibition, Corbijn selected over 300 photos, some of them never shown to the public before. Although he’s known for the fact that he doesn’t like to look back on things, I’m glad he did, because what’s on the walls there is just incredible. I won’t even try to convince you: just hop in a car or train and go there!

Up next was the Gemeentemuseum Den Haag where we visited the retrospective Hollands Deep. To mark the 60th birthday of Anton Corbijn, the Gemeentemuseum is taking a look back at his career and features highlights from all his series. In this exhibition you can clearly see the evolution he has made from self-taught photographer to one of the most respected photographers around these days. I particularly liked his 2001-2002 series title a.somebody in which he portrays musicians like Kurt Cobain, John Lennon and Jimi Hendrix using his own birthplace Strijen as a backdrop. Strijen, a village surrounded by the waters of the Hollands Deep, which led to inspiration for the title of the exhibition.
The Gemeentemuseum also hosts other temporary exhibitions and has a permanent collection as well: its Mondrian collection is the largest in the world.
But the building itself is also a piece of art. It is the most beautiful art deco building that dates back to 1935. The light in there is stunning, especially in the Garden Gallery in the center of the building. We had a wonderful cup of coffee there, lounging on the rolling sofas. So much love for this building.

By 6pm we decided to head to the center of Den Haag to grab dinner. I heard Het Plein was a pretty square with plenty of restaurants around. Of course, I didn’t go to Den Haag without browsing Petite Passport in search of the perfect dinner spot. South of Houston, located on a corner of Het Plein, was the winner. We had such an amazing dinner there and the interior is to die for (think: Pinterest all over). I snapped a couple of photos while I was there, so expect a separate post on that one.

Since we spent a lot of time in both museums, we didn’t really have a chance to explore more of the city, so I did regret not staying for the night (just a little, though). As always, it does mean we’ll be back one day as I certainly want to roam the streets along Het Plein and do a little excursion to Scheveningen.

26 replys to a day in den haag