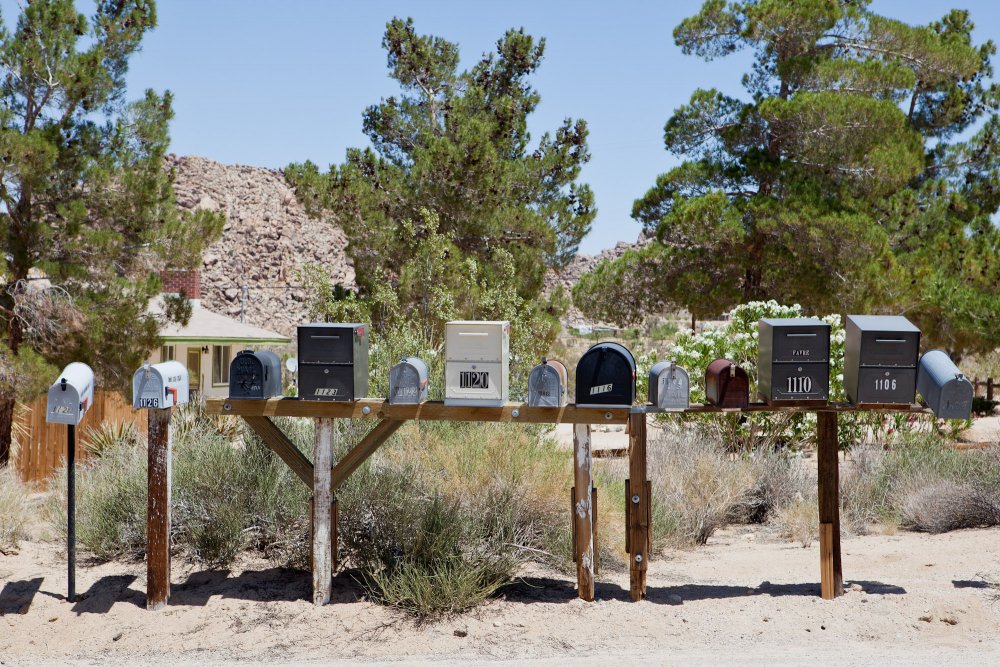 Posted in fotografie, wanderlustTags: golden gate, joshua tree national park, motel, photography, route 66, san francisco, wanderlust
A little while ago I was browsing my blog feed when I came across a post written by Anki of Zilverblauw (check out their gorgeous blog, available both in Dutch and English). In this post she was referring to certain photography projects she’d like to accomplish one day. That got me thinking so I made a list of the one’s I’ve got on my bucket list for the time being. 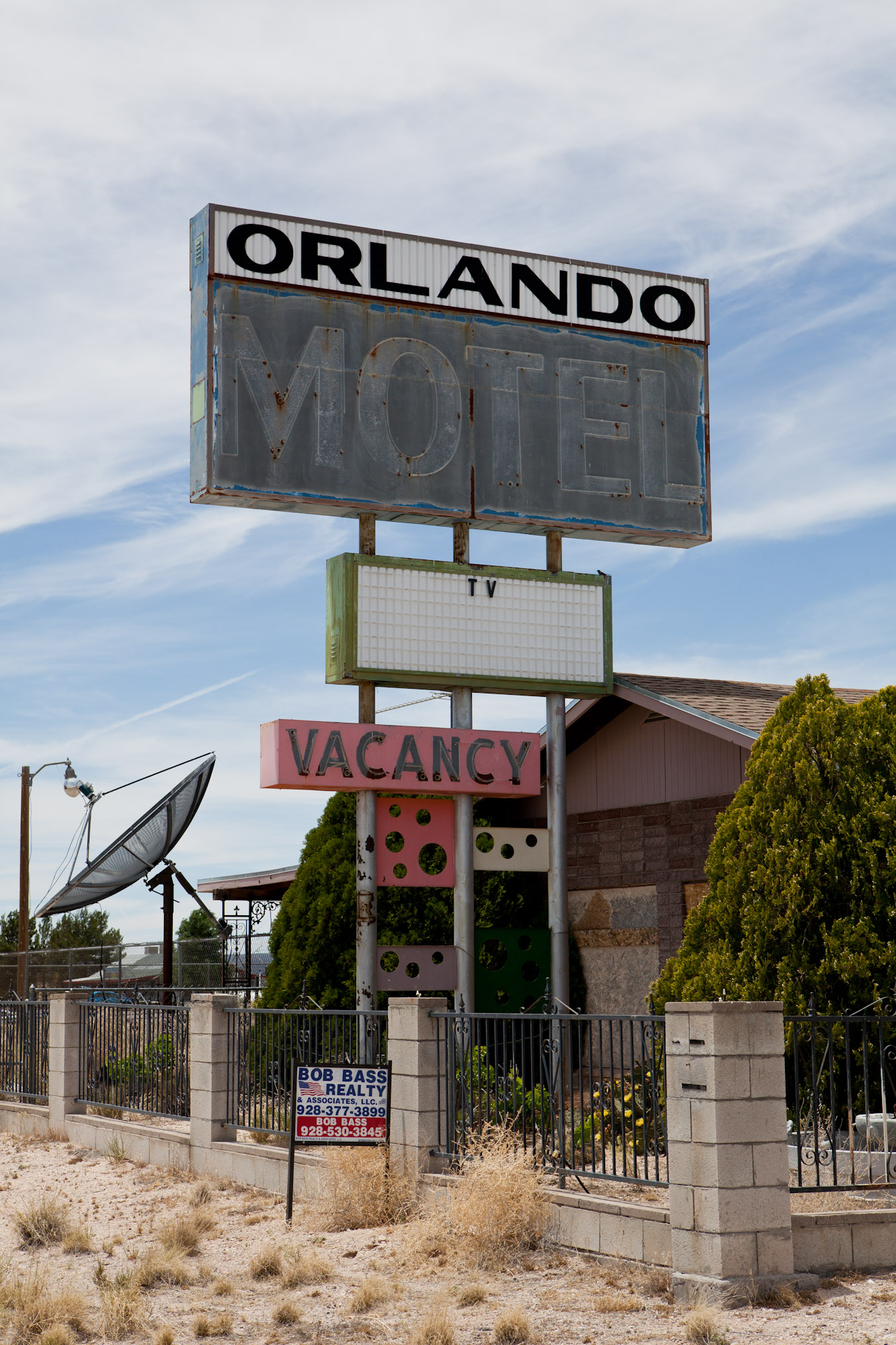 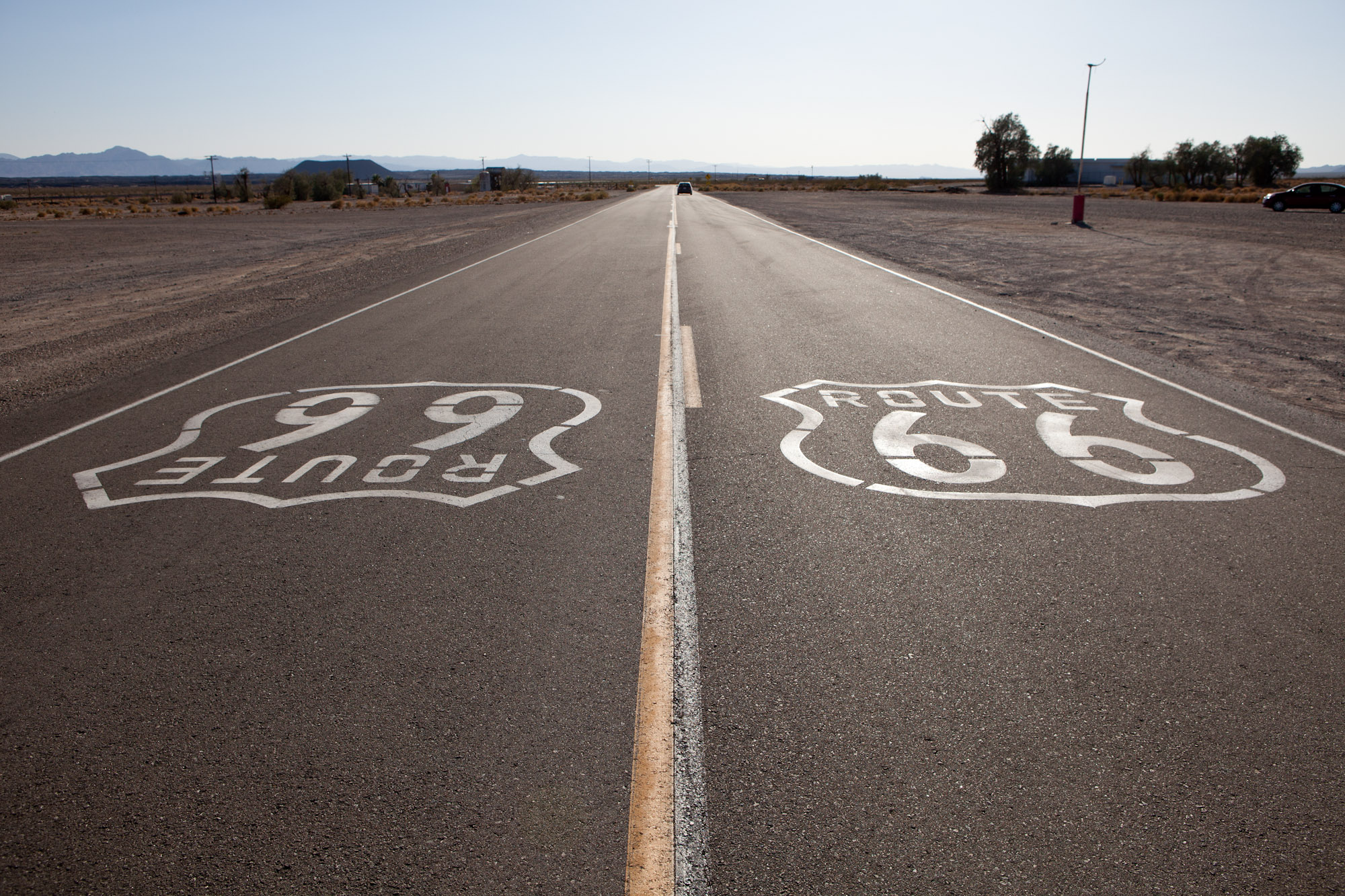 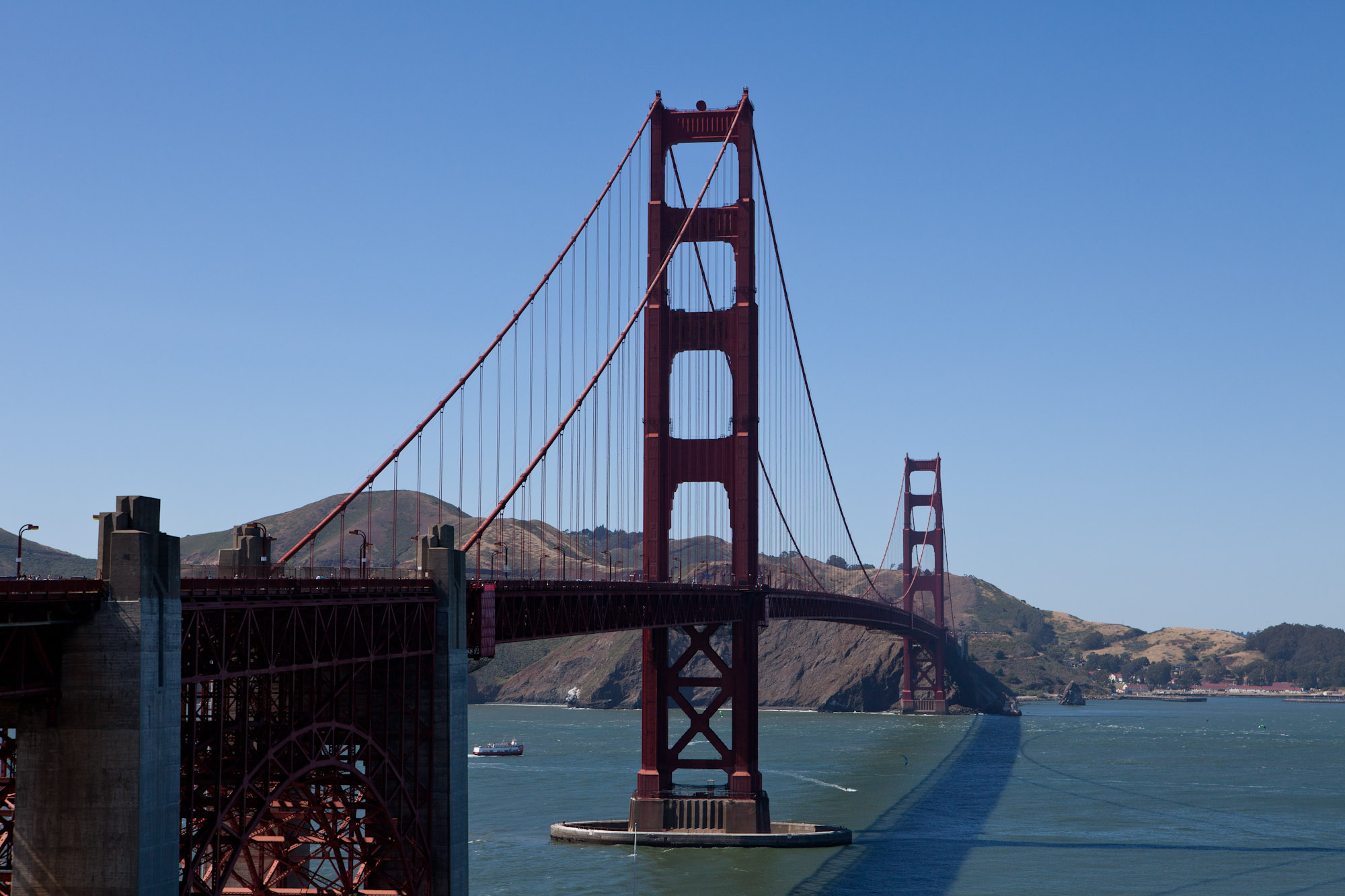 1. Mailboxes in California?
During our road trip in the USA last year, we came across these lines of mailboxes, set up to serve the people who lived down a very small road next to a highway. They were most common in the national parks or along the Route 66. I added a question mark to this one as I have no idea if this is common throughout an array of states.
These were so fun to shoot, because they had different shapes, colours. Seriously, I could go on forever about them.
Sadly, this photo is only part of what’s out there and I would love to capture a larger amount of them.

2. Route 66
We have some fond memories of the miles we cruised along the Route 66. Given that there weren’t many miles to cover, it did make a lasting impression. We had our first encounter with one of the world’s most famous roads at the end of the trail, in Santa Monica (California). However, we would love to cover all 2,448 miles, from Chicago to Santa Monica. Photo opportunities are bound to happen on every occasion along the Route 66, I’ll give you that. Ah, one can dream, right?

3. Abandoned motels (on the Route 66)
I’m not quite finished talking about that Route 66, no. I don’t know for how many miles we were on it, but I remember that there were tons of abandoned motels along the road and I think we stopped at almost every single one so I could snap some photos. There’s a separate post planned on this, but I thought I’d already share one of my favourite images. I think this project would best be done in combination with number two although I guess there are many other abandoned roads with said motels to be found.

4. Milky Way
This one is a long shot here in Belgium, but according to one of the many light pollution maps available online, it could be possible to actually see and photograph the milky way. One day…

5. People in airports
I absolutely love hanging around at the airport. People managing truckloads of luggage, in holiday attire,… it’s one of the best feelings in the world (except if your flight is cancelled or delayed of course). I always wonder about people’s stories: where are they headed to, do they like to travel by plane, etc…

I don’t consider these projects impossible, yet I don’t think they will happen in the near future. Then again, that’s what a bucket list is for, right?