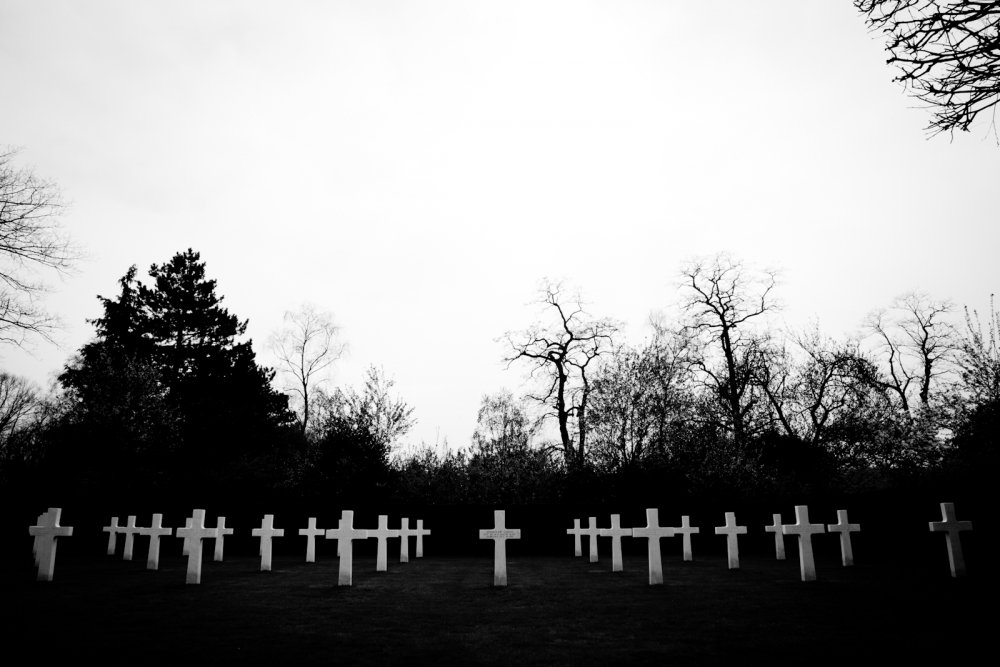 This post has been long overdue, but since I was fighting a cold last week, I didn’t spend much time in front of my computer when I came home from work every evening. Especially since I had a day trip to London ahead on Saturday (more on that later).
I have a lot of posts lined up for you in the next couple of weeks, since I seem to be piling up new content from each of my trips.

Yesterday another, rather unexpected, trip took place when we headed to the Flanders Field American Cemetery in Waregem and I chose to share this one with you first.

If you live in Belgium, I think you might have noticed that US President Barack Obama paid a visit to our country last week. During his short (less than 24 hours!) visit, he also made time to stop by the cemetery in Waregem (in my province, nonetheless). My husband and I share a keen interest in war history (which coincides with a museum visit now and then) so we decided to stop by the cemetery yesterday afternoon. Of course, we weren’t the only ones who came up with that on a beautiful spring Sunday. I think the caretakers haven’t had this number of visitors in years.
The cemetery was well maintained, although it was a pity they had already removed the tiny flags that were put up around the cemetery on the occasion of the visit of the president (who was joined by our King and PM).
One thing I can assure you: a visit to a similar cemetery does leave quite an impression.

For now I will leave you with the poem Barack Obama recited from during his short speech after his visit to the Flanders Field American Cemetery. It is called We shall keep the faith and was written by Moina Michael who was inspired by the war poem In Flanders Fields by John McCrae.

We shall keep the faith

Oh! you who sleep in Flanders Fields,
Sleep sweet – to rise anew!
We caught the torch you threw
And holding high, we keep the Faith
With All who died.

We cherish, too, the poppy red
That grows on fields where valor led;
It seems to signal to the skies
That blood of heroes never dies,
But lends a lustre to the red
Of the flower that blooms above the dead
In Flanders Fields.