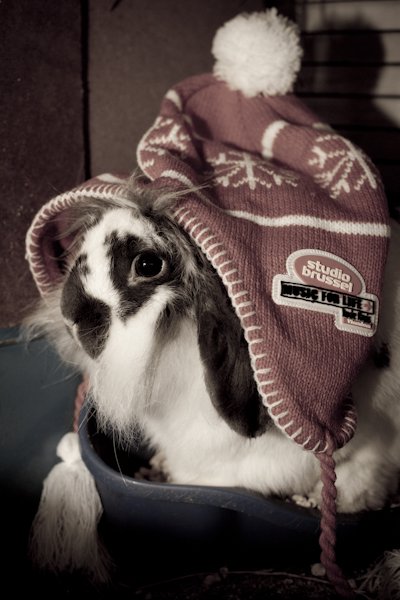 Last year, Steven and I started a new tradition. Instead of spending a huge amount of time & money in the creation of holiday cards, we decided that we would donate the money spent on the cards (plus a little extra) to a charity of our choice.

This year we picked the fundraiser Music for Life (as we have done for the past few years) and ISF. A donation was made to ISF and we bid on the U2 record ‘With or Without You’ this week in an effort to raise money for Music for Life.

Over the last six years the radio station’s annual Christmas fundraiser focused on a ‘silent disaster’. The theme for this year’s final edition was diarrhea. The final amount of money collected during the week-long fundraiser was revealed tonight in a live show on Belgian television. As a native Belgian I’m proud to say that we raised over 7,000,000 euros for WASH projects in Nepal.

This was the promotional video for this year’s Music for Life:

0 replys to we do give a shit