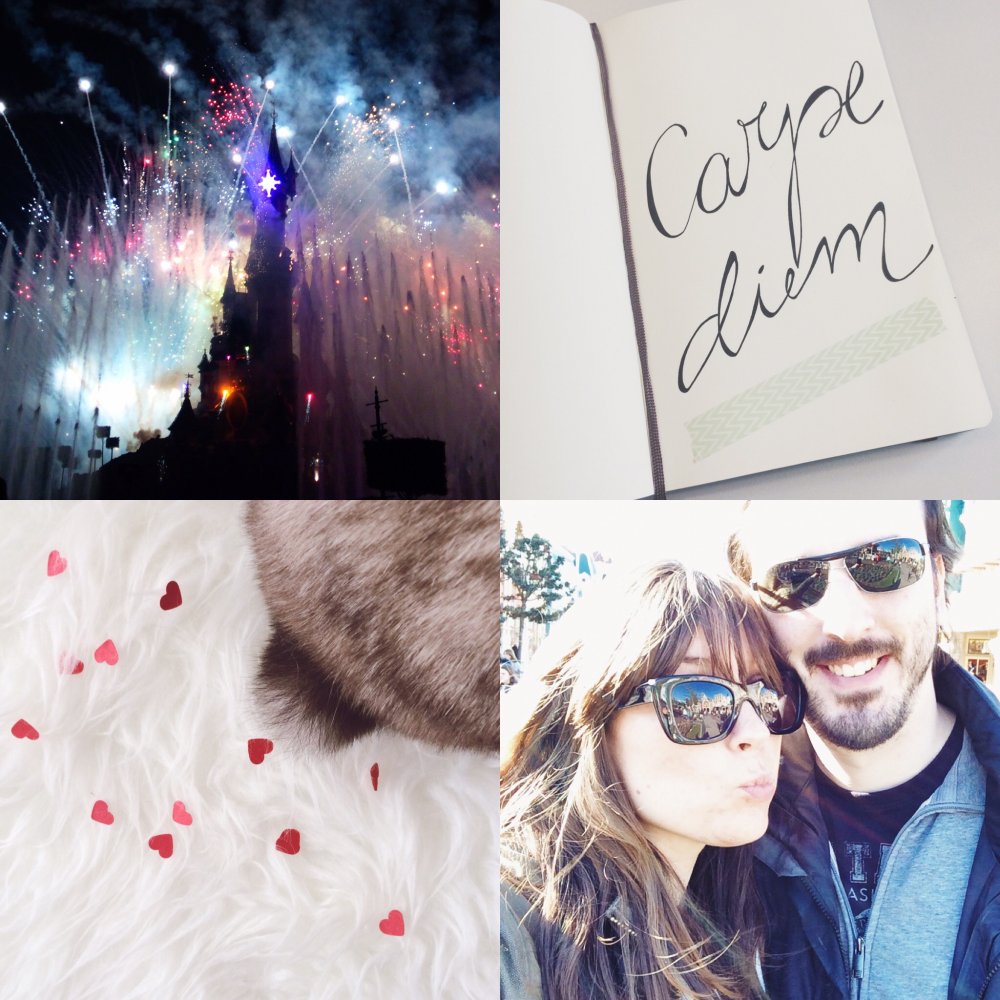 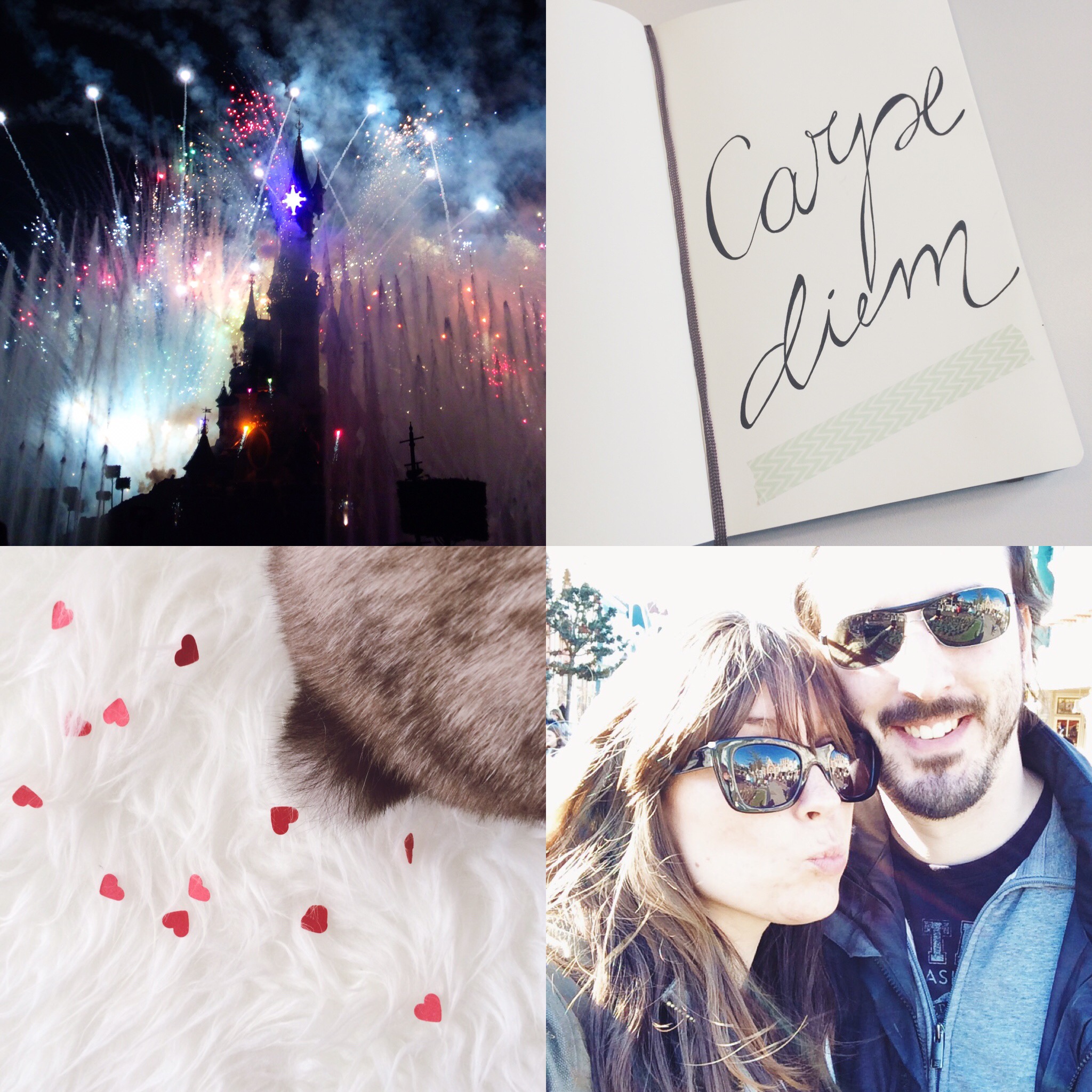 While I’m never really into the New Year(‘s Eve) spirit, I do like to look back at the past year. It’s a time to reminiscence and take into account what has happend in your life. Well, for me it is, anyway. I’m not keen on the New Year’s resolutions though, I’ll just keep going down the path I’ve been wandering on for quite a while. I believe it’s the best recipe to change your lifestyle for good instead of just for the month of January.

First up is a look back on 2015 on Instagram. As you will know by now, it’s my favourite app (ever!), so I really had a hard time selecting but just one photo for each month.

January
We kicked off the New Year in Disneyland Paris which I absolutely loved. I guess it was my favourite New Year’s Eve to date. Riding Big Thunder Mountain after midnight.. bliss!

February
February marked the start of an online project, powered by Danone and Walkie Talkie: #boostyourpositivity. Little did we know it would turn out as the blogging initiative of 2015, with a second edition wrapping up just a couple of weeks ago. I met so many lovely people thanks to this, some of which are blossoming into beautiful friendships. Really, it’s the best thing one could ask for.

March
In March we drew hearts, everywhere, for #teamevelien. It’s just one of those photos that gets both your feet back on the ground.

April
We continued our Disneyland Paris adventures throughout 2015, visiting the park during spring and summer! While I was a bit reluctant at first, I really did enjoy our annual passes! 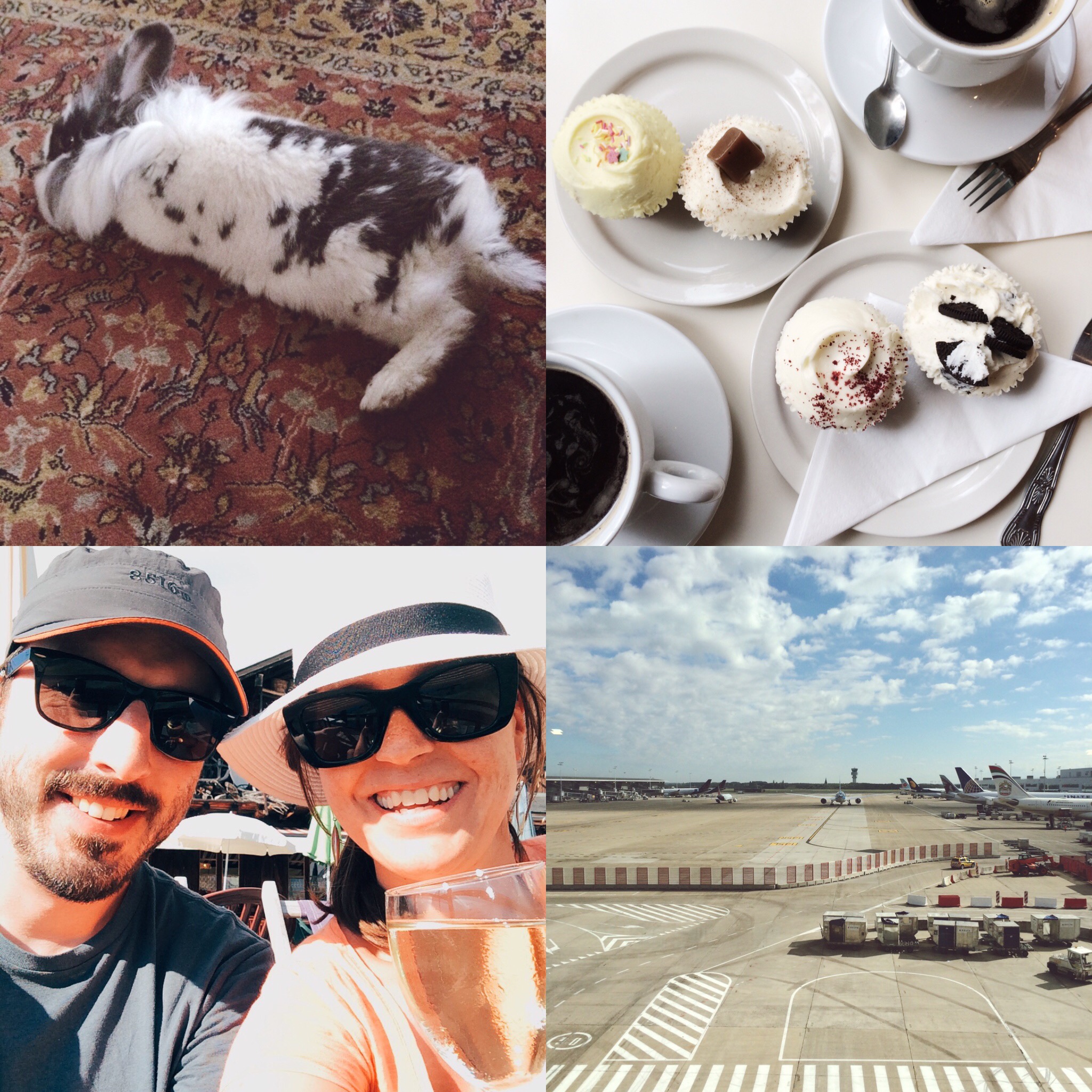 May
I didn’t get to take that many photos of my beloved Joey this year. He had many health scares and eventually left for the rainbow bridge in September. Here you can see him on the carpet next to me. If I would even move an inch, he would be behind me, making sure I was going nowhere out of his sight.

June
In June I visited my beloved London with mom. I adore the city, I really do. We had a fun stay, taking in the Alexander McQueen exhibition and devouring many cupcakes at my personal fave The Hummingbird Bakery.

July
We had the most relaxing vacation in July with a two-week stay in Alpe-d’Huez. It felt so good to unwind and relax and do nothing but taking in the beautiful sights, go hiking or eat the best pizza ever.

August
I started out my photography business at the end of 2014 and little did I know what it would have in store for me this year. I consider myself very lucky to have been able to travel to both Santorini and Geneva to do the thing that I love: taking photos. 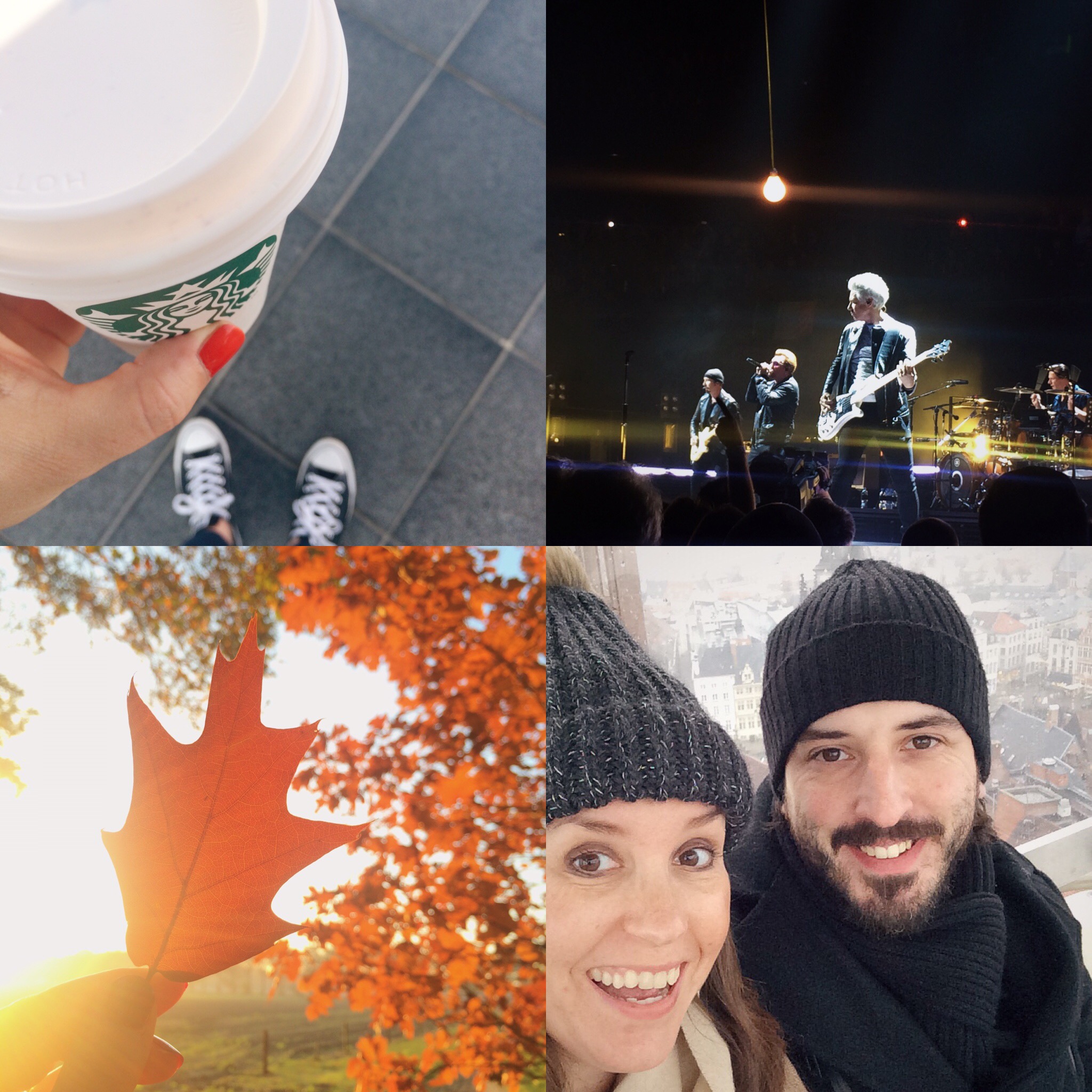 September
September got me all into fall mood with the Pumpkin Spice Lattes hitting Starbucks early on. Please, Starbucks, can we have these all year round?

October
The highlight of October was definitely the U2 concert in Antwerp. Oh wait, two highlights as I found myself at both shows thanks to winning a Spotify contest. I will watch the Paris show later this week to relive both nights once more.

November
The weather has been really messing with us lately, but in November we finally got to enjoy the beautiful autumn colours. Nothing better than a forest walk on these days, right?

December
December is on of my favourite months of the year because of… right, Christmas! I’m a bit sad that my favourite holiday of the year is over once more and am secretly counting down to Christmas 2016. I also love this snap of me and my love in Ghent, spending the holidays with him is the best thing ever.