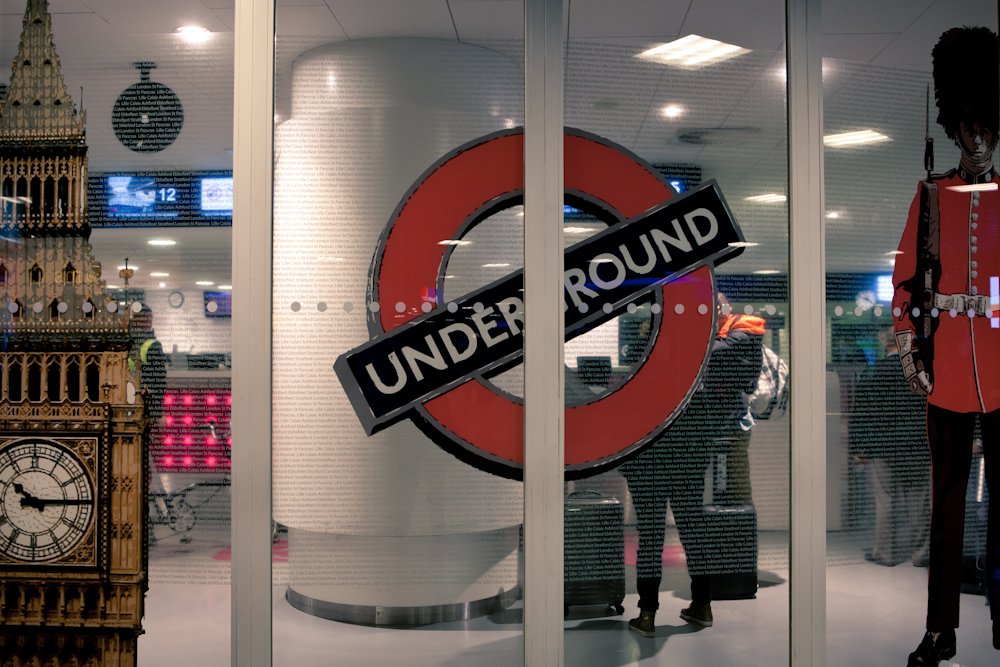 Last week I headed back to London, for the second time this year. My husband accompanied me this time around and we travelled to London for a very special reason: my second Goo Goo Dolls concert ever.

I’ve been a huge fan of them for over fifteen years and three years ago my dream came true: seeing them live for the first time. Although, my feet never hurt so much as during that trip and on top of that, some guys started a fight at the end of their set.
I guess that gave me plenty of reason to head to London for a second time, just to see them perform at the Hammersmith Apollo last Friday.
Of course, London and me, we have a history. So, it will come as no surprise, that besides the concert, we also spent time wandering around the city, had a cupcake (or two), took in some cultural activities and of course indulged into some great food. 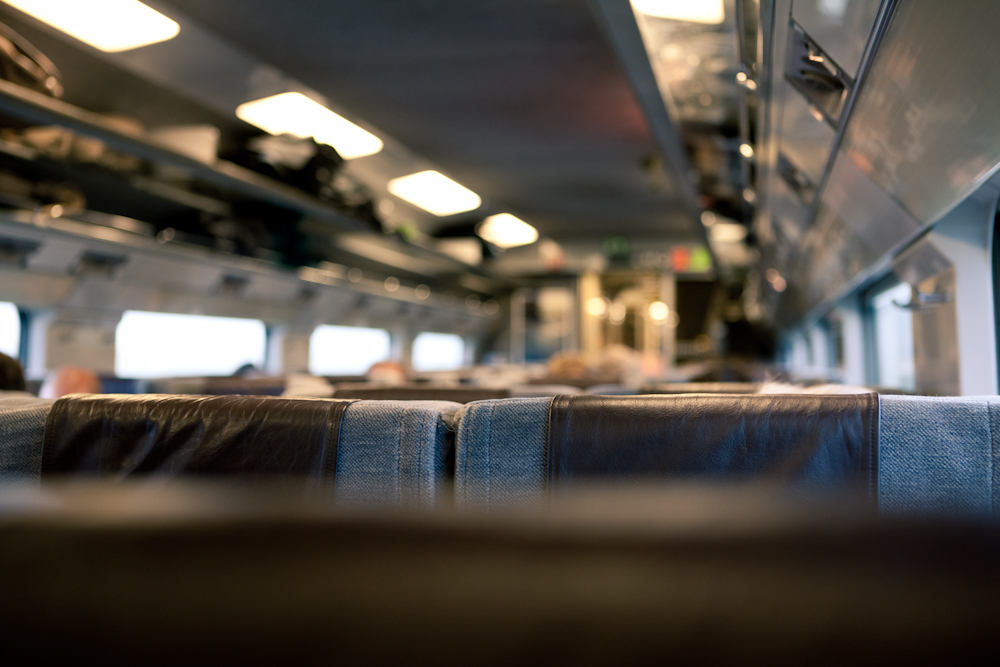 As per usual we headed to London by Eurostar. Hopping on a train at 6.30am in Bruges and arriving in London before 10am, that’s how I like things to roll. 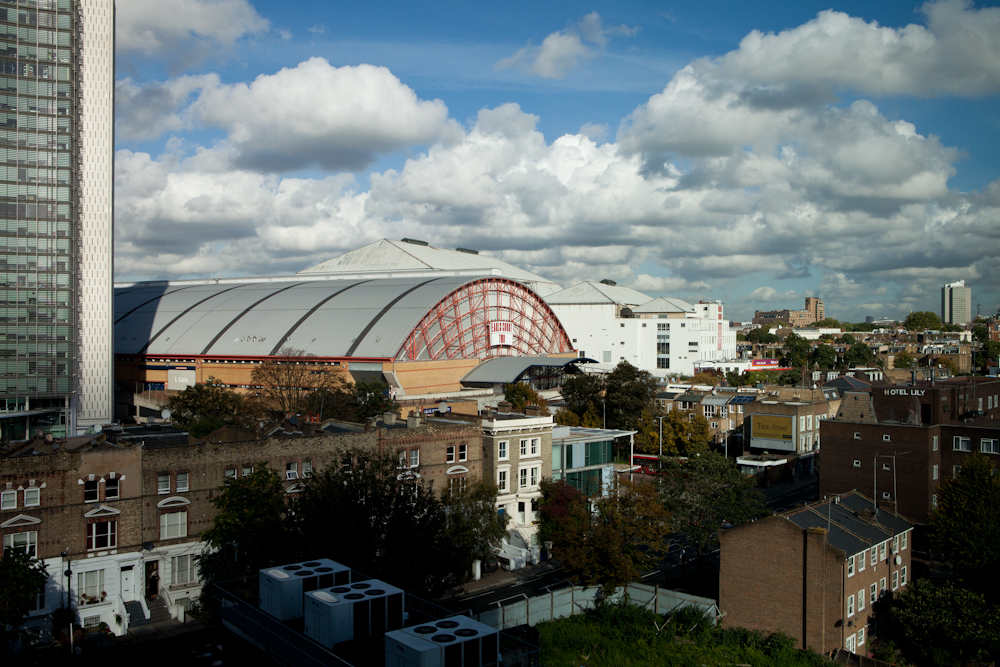 We stayed at Ibis Earls Court, because it was in close proximity to the Hammersmith Apollo. Just look at the view from our window: Earls Court is a legendary venue. 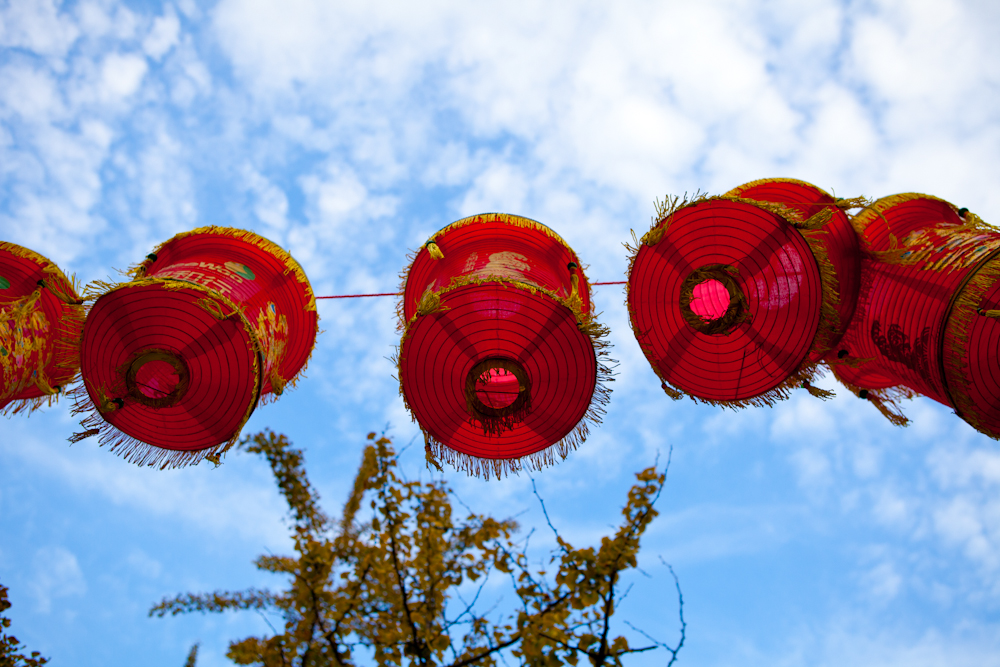 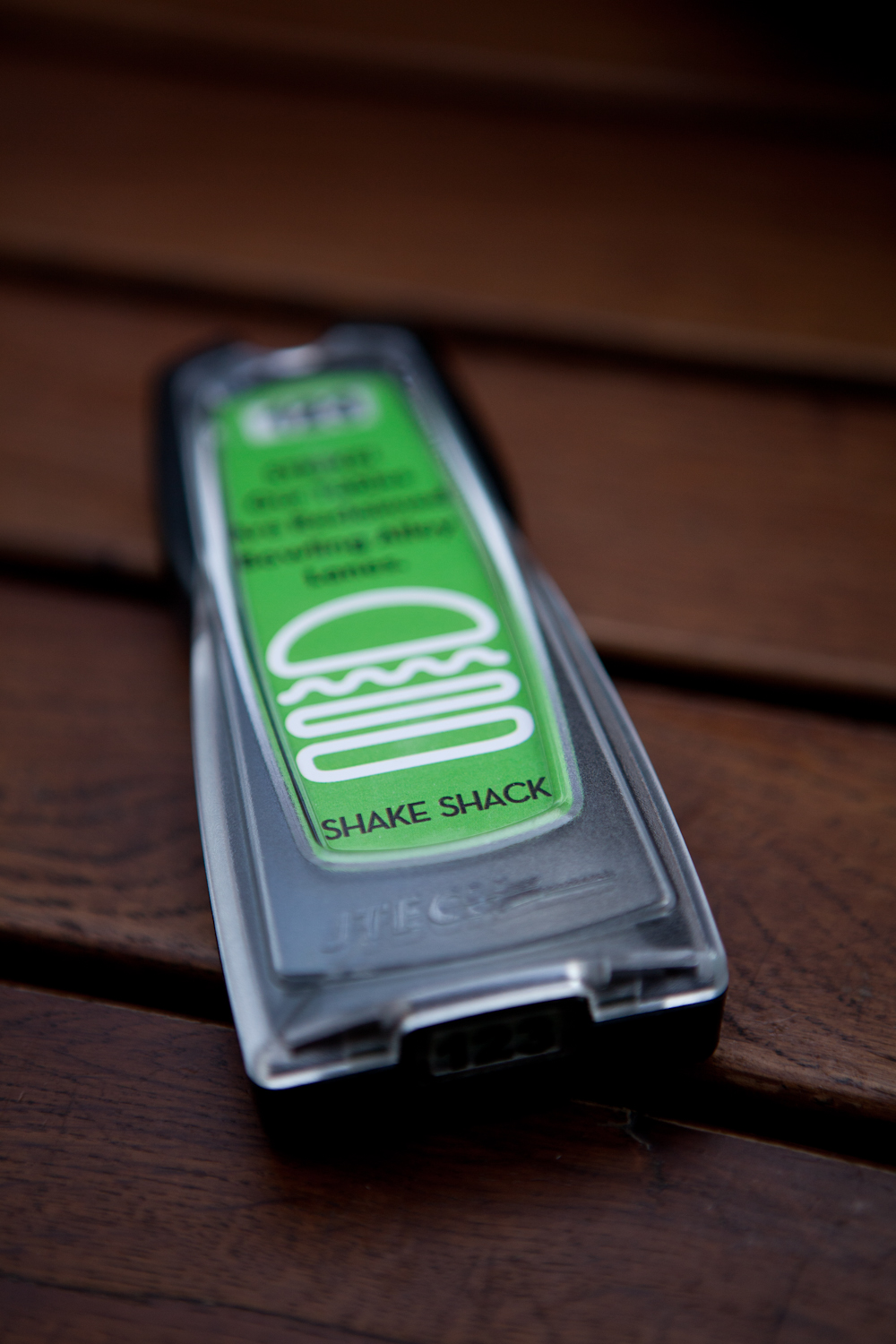 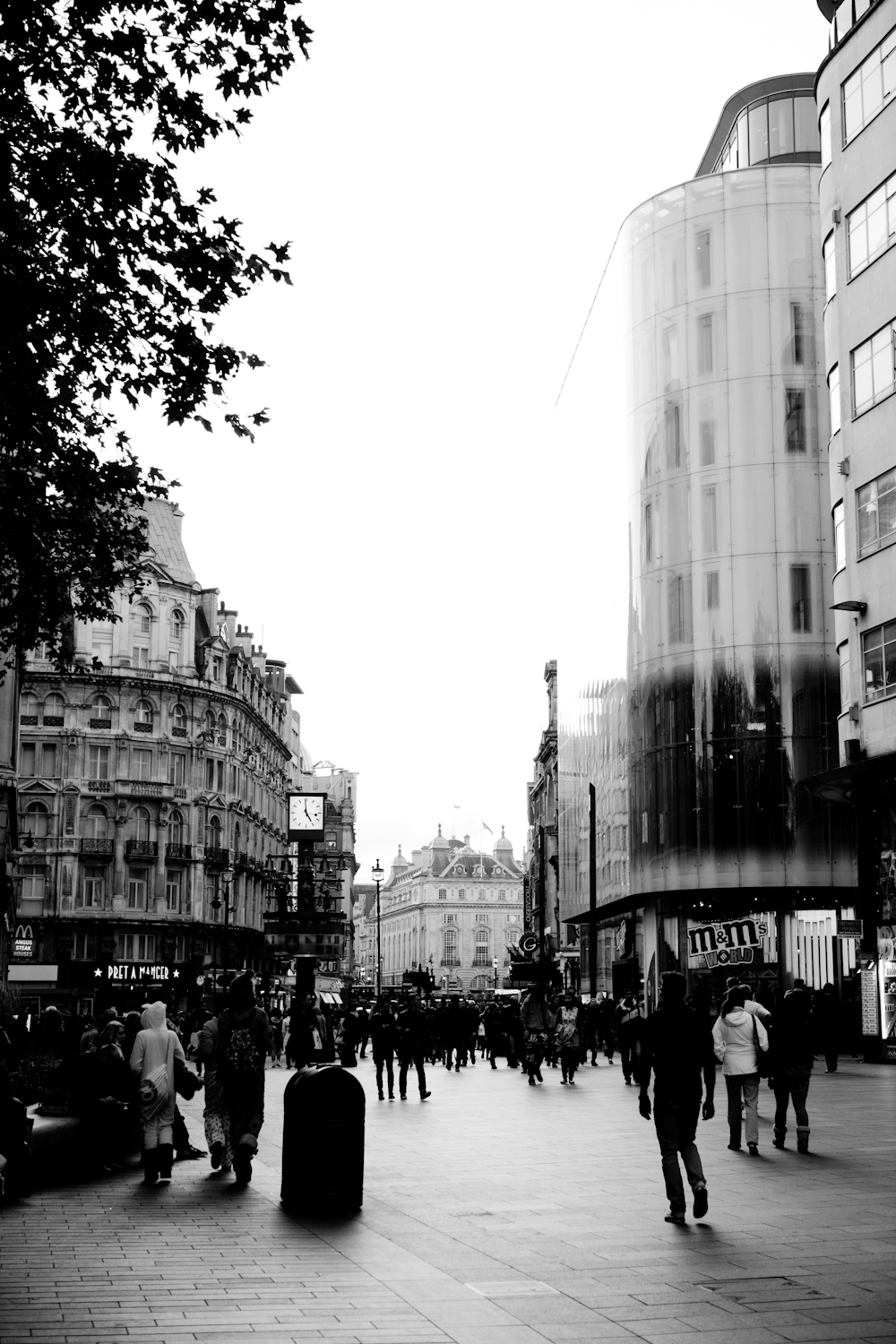 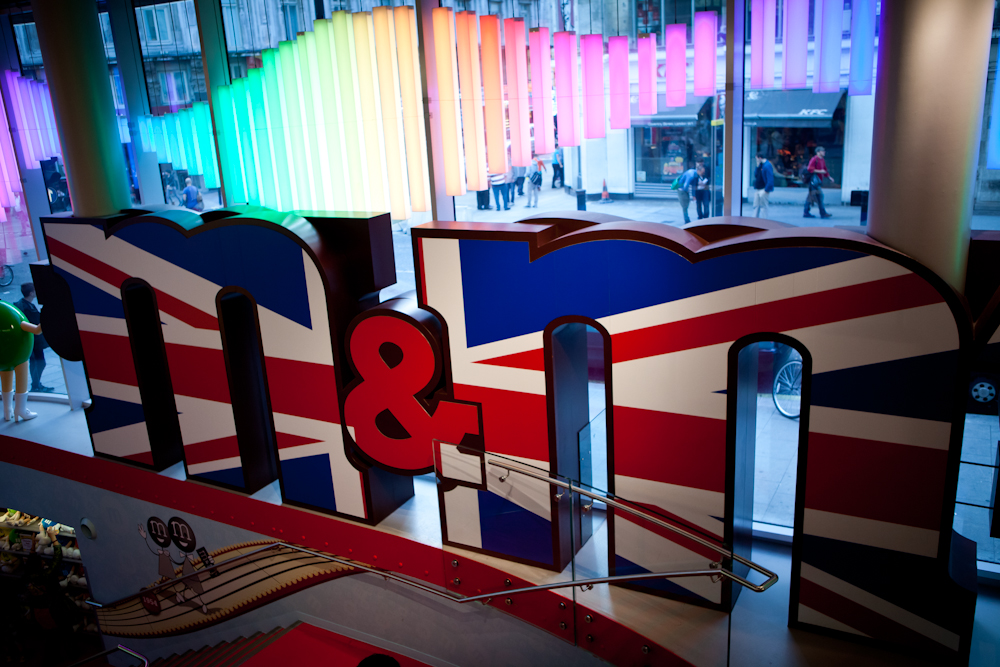 After checking into our room, we headed to Covent Garden. I was hoping the iPhone 5S would still be available and guess what? Some of the photos in this post were shot with the 5S. I’m upgrading from the 3GS, so this is a huge difference for me.
But… enough of the geek talk. Browsing through Covent Garden we learned that Shake Shack crossed the pond this summer. Think of two very hungry people and next thing you know they’re seated at a table on the Covent Garden market enjoying burgers and fries. I need to go back there stat.
The rest of our walk led us to Chinatown, M&M’s World and Leicester Square.
After refreshing ourselves at the hotel we headed east for dinner at Pizza East. I don’t know what was going on with the Underground (or us for that matter), but we were running late each and every time. We still managed to get our table for an hour and have the meatballs pizza everyone is raving about. It was good, but a bit heavy on the stomach. 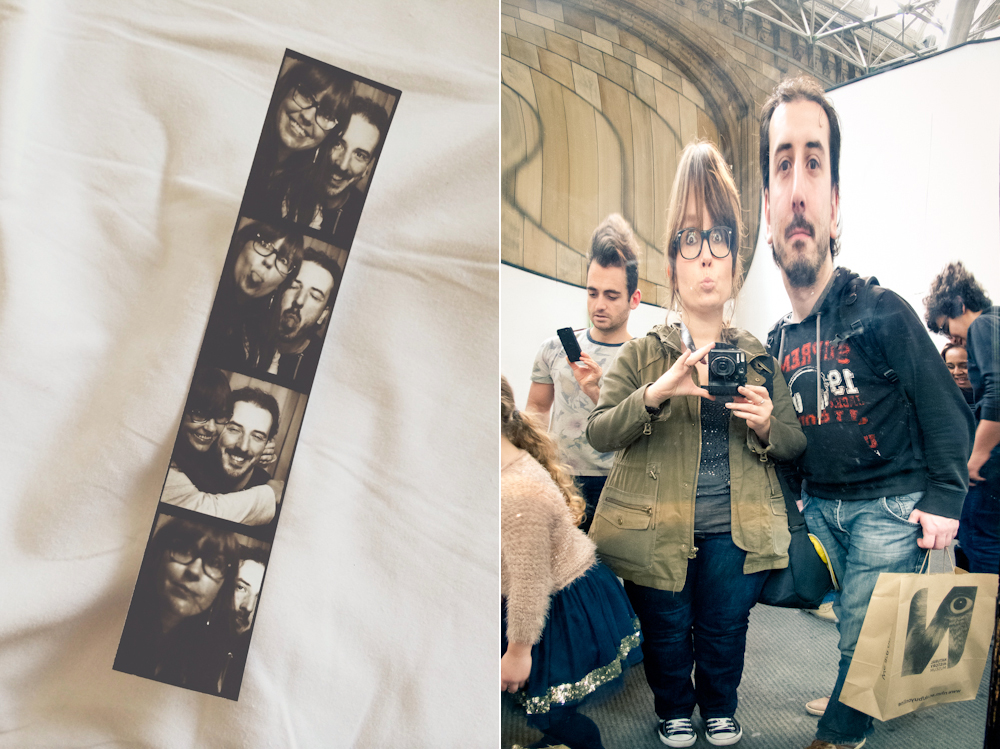 A trip wouldn’t be complete without goofing around taking pictures, whether it be in the photobooth at Pizza East or at the Natural History Museum, right? 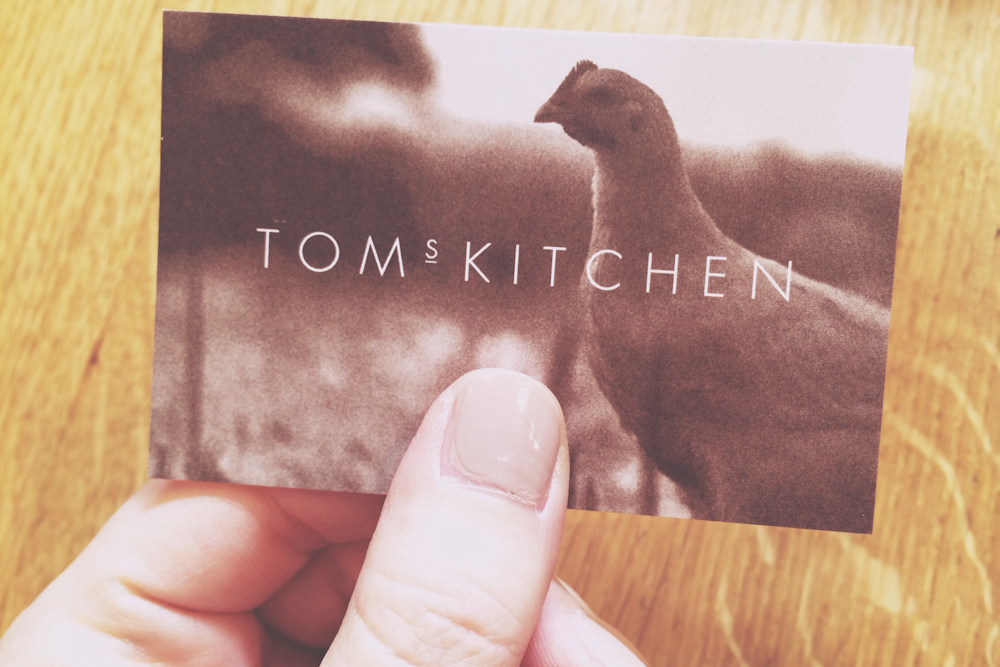 I discovered two new addresses which I’ll be happy to blog about in the next couple of weeks (which reminds me: I still have a lot of writing to do about the spots I visited during my trip earlier this year). 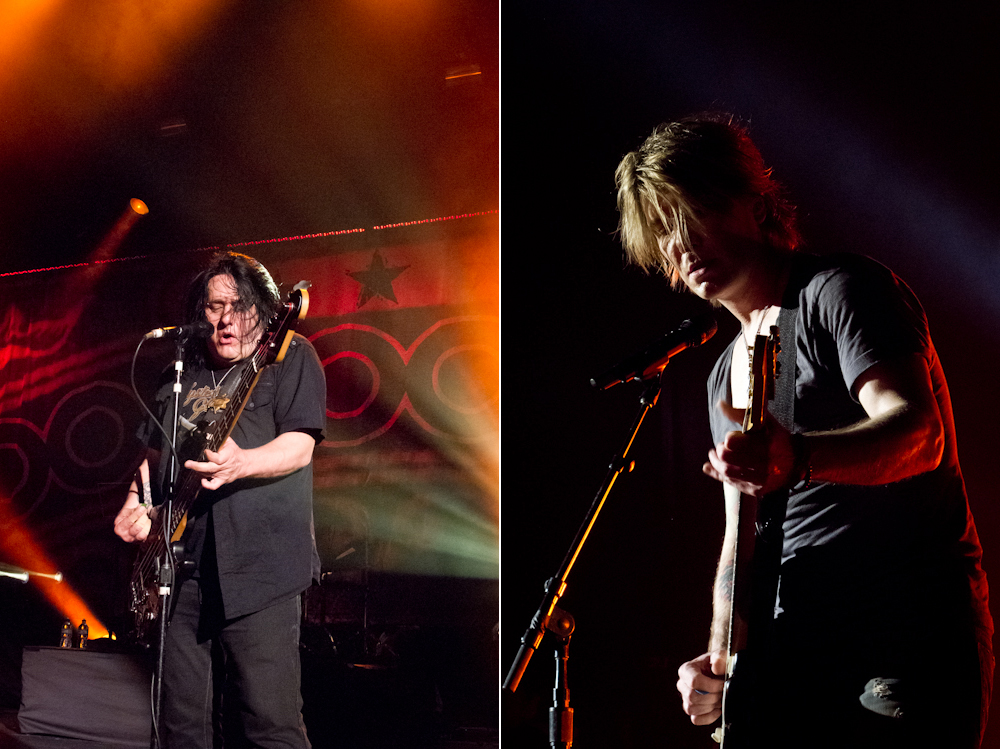 The Goo Goo Dolls concert, you say? One word: epic! I ended up in the front row (long story cut short: having to pick up my tickets at the venue on the night of the concert wasn’t such a bad thing after all) and I had one of the best nights of my life.
Afterwards we got to meet up with an online friend of mine (I’ve known him for over twelve years), so that was another highlight of our trip. 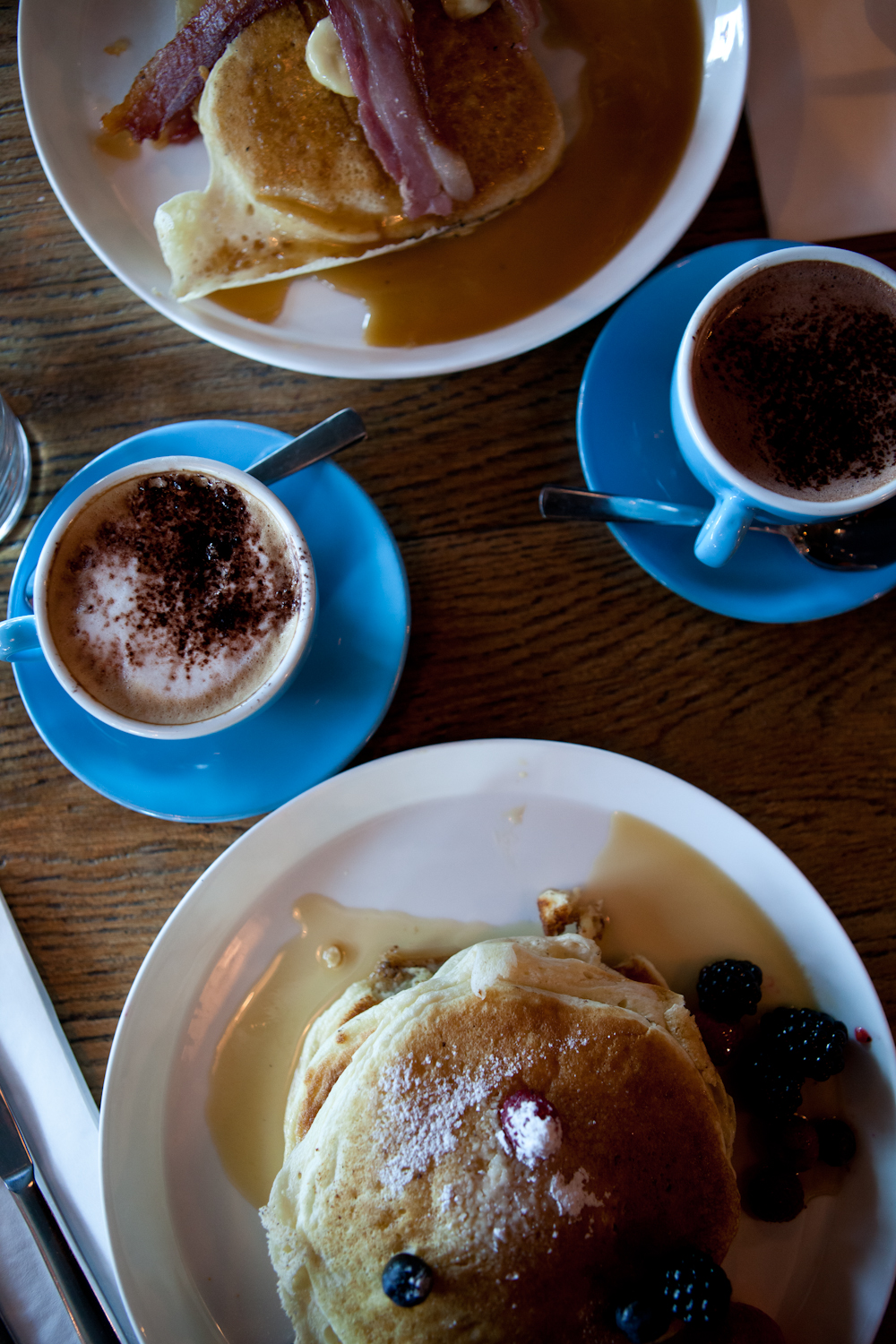 Yeah, Jamie Oliver, it happened again. This time at his Recipease branch in Notting Hill. Those pancakes… Ooooh! I want to take a cooking class there someday. 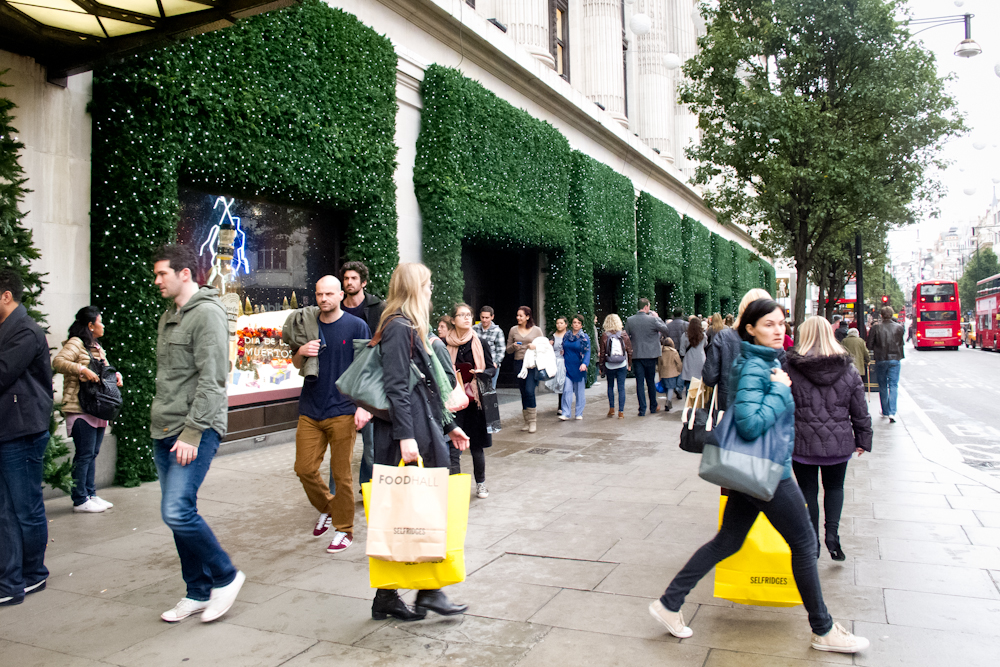 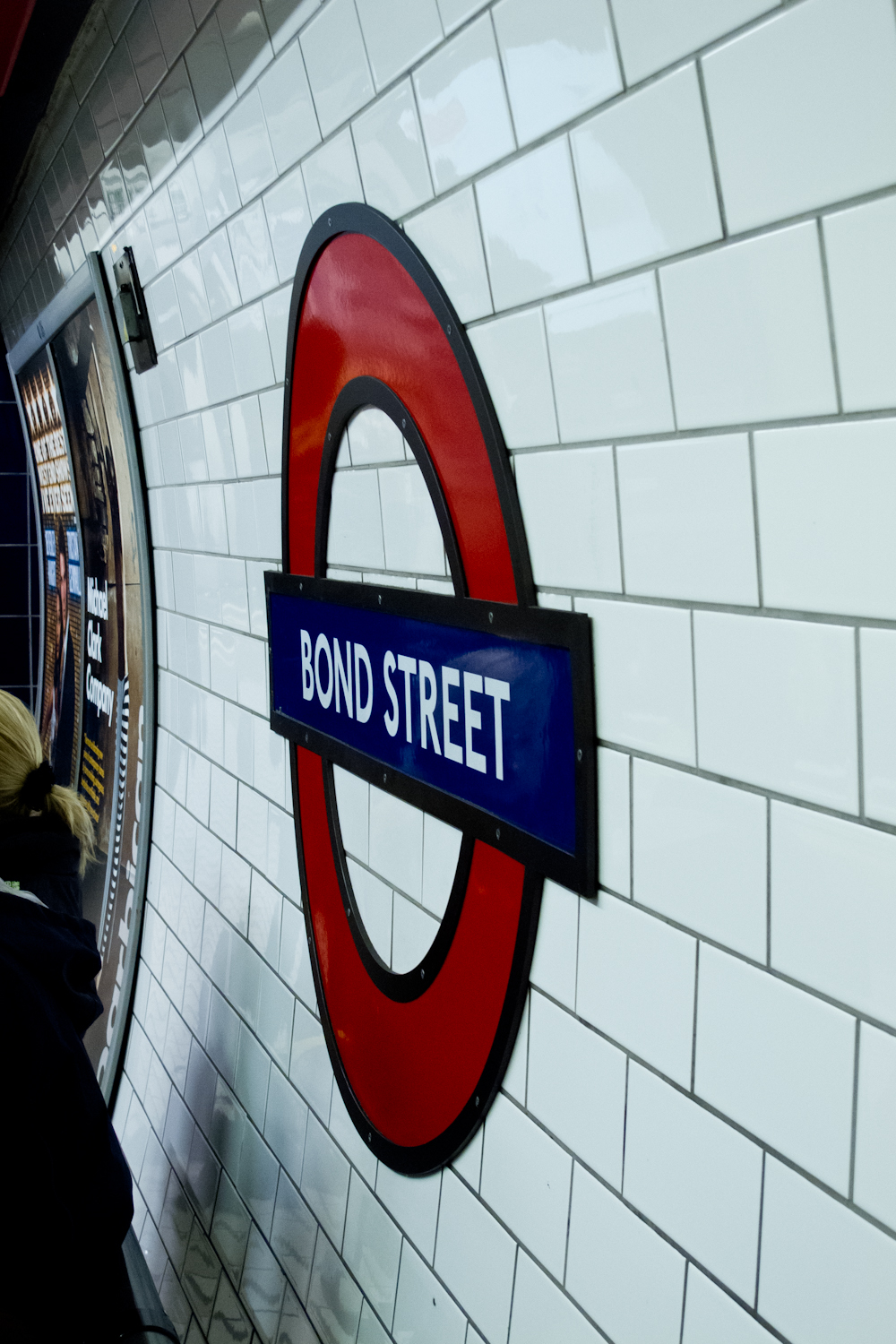 I admit: I indulged in a little Christmas shopping. Can you blame me? Selfridges was so beautifully decorated and their Christmas shop: let’s just say I was a good girl when I got my credit card out. 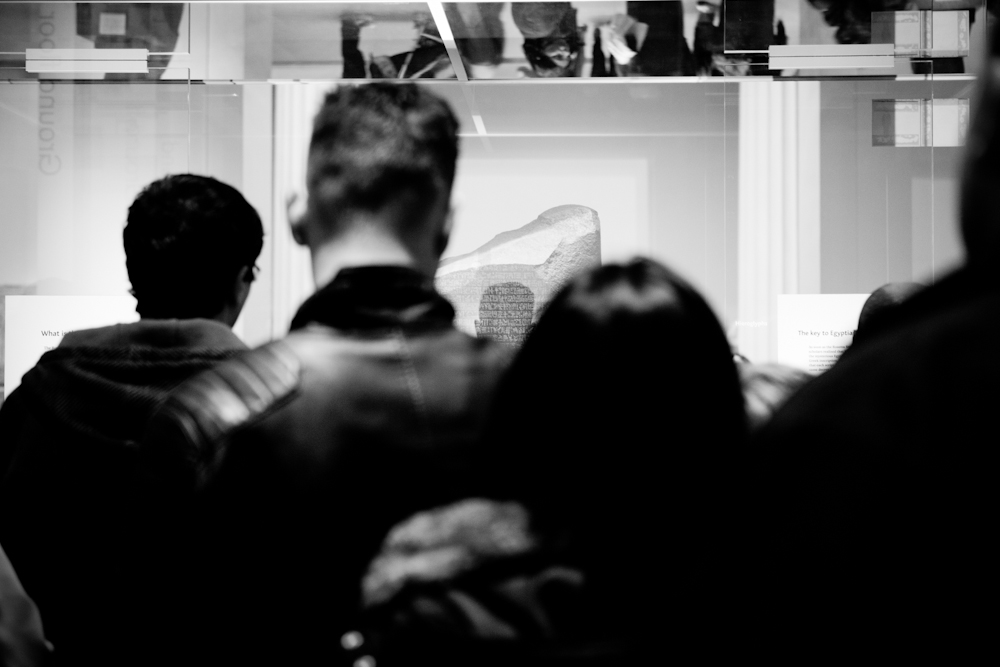 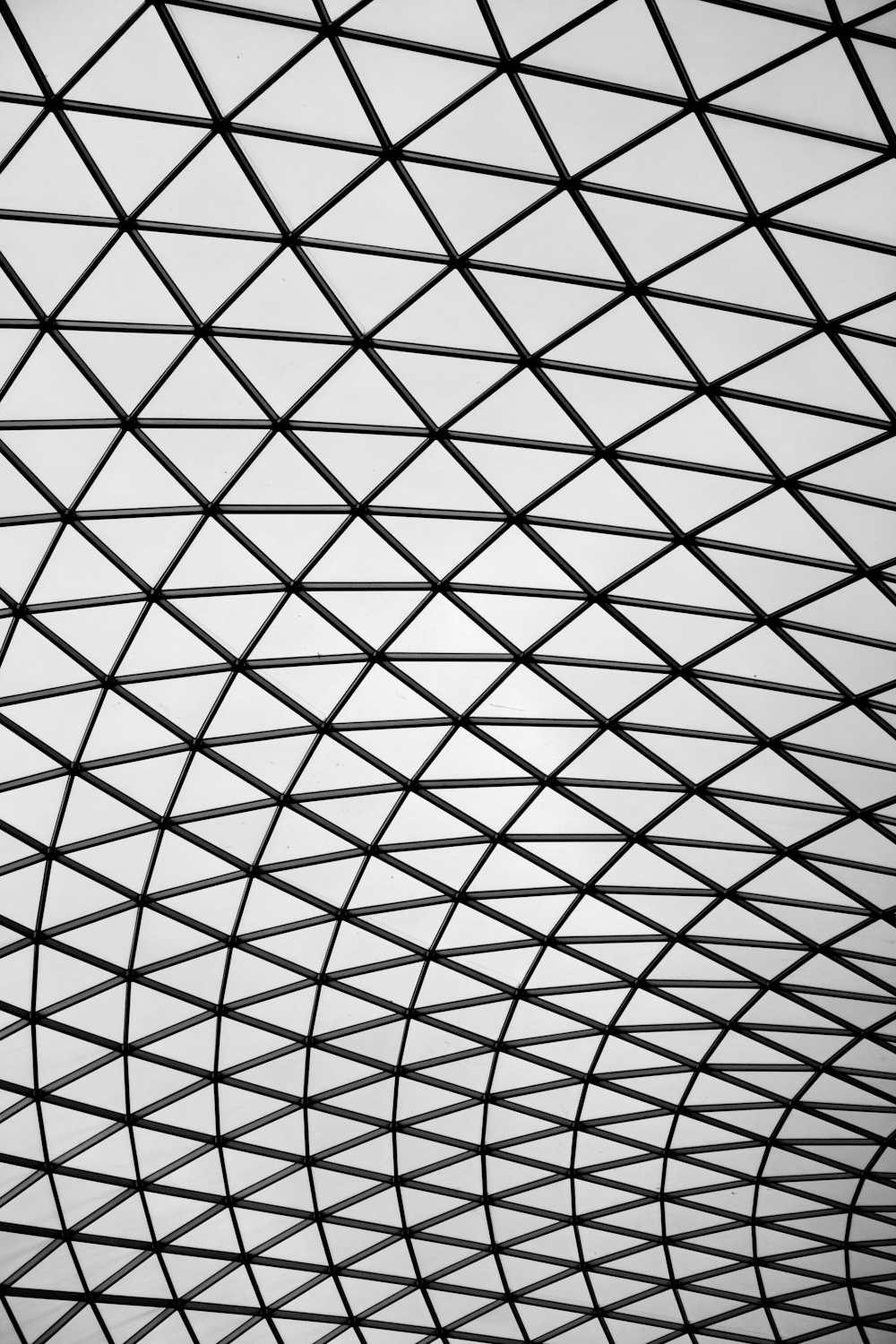 I finally visited the British Museum during this trip. I can’t believe I never managed to visit it before (I can’t count the number of times I was in London by now), but now I finally did. Although, we only got to see one wing of the museum. I had to see the Rosetta Stone for myself, just like everyone else visiting the building, I guess.
The building itself is so beautiful and there’s no admission fee. I plan on visiting another wing during my next visit. These things never get old. 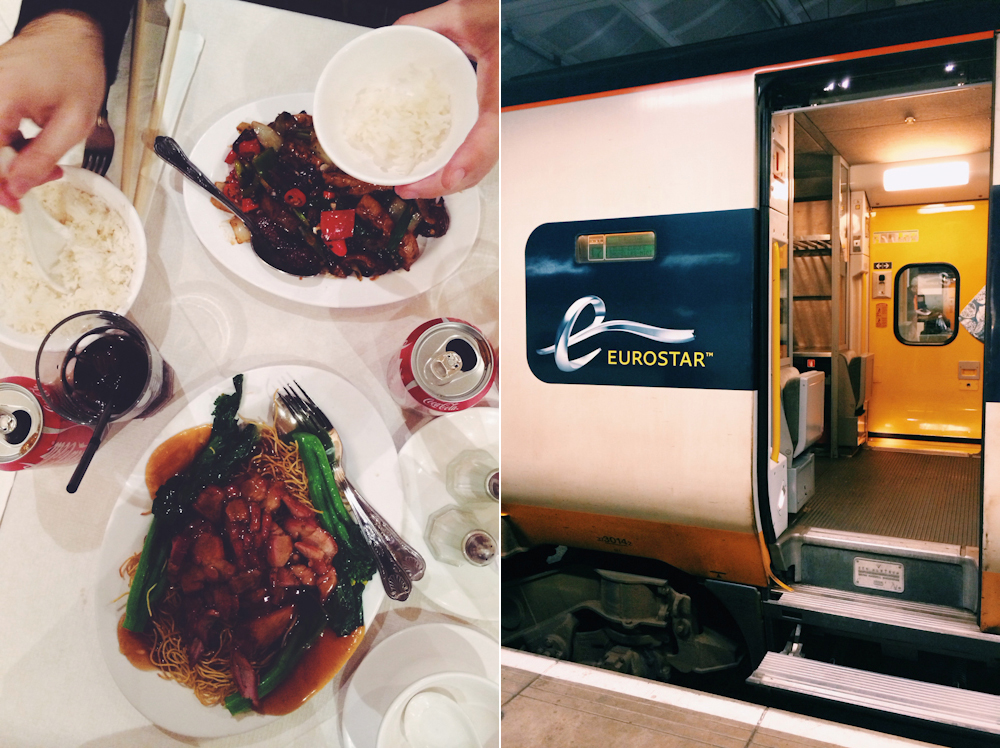 Of course we had to finish our trip with even more food. I love having Chinese in Chinatown. Kudos to Foursquare for pointing me to the right address, the black bean sauce my husband had was the best ever.

So long London. See you in April.