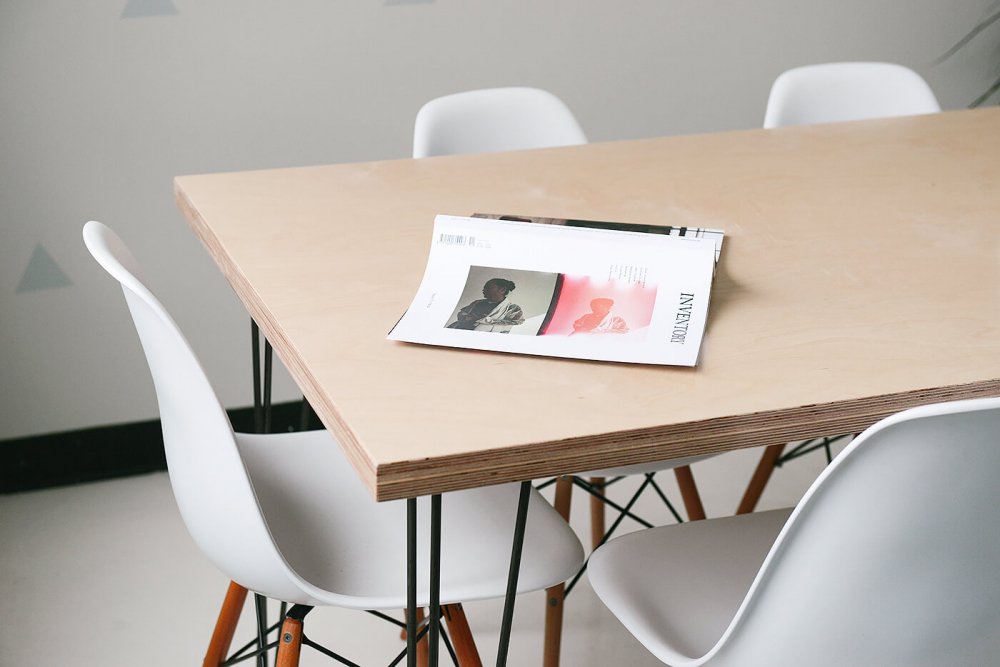 Script to generate texture via temperature gradients to get horizontal stripes that “look like wood”.

The owl is Cushwa’s popular design.

It was printed here with LAYWOO-D3 wood filament
It works also somehow with some other filament (just tweak the temperature), with a less drastic effect.

This is a piece of source code of mine, originally made for Skeinforge within Cura 12.08, now part of the official releases, and is now also an independent standalone Python script.

Move the .py python file to the plugin folder in Cura.

Ultimaker website does not seem to tell which one, but look with your file manager for a folder named “plugins”, or better, for a plugin which is shipped by default (e.g. TweakAtZ.py). Then simply copy/paste this file alongside, and restart Cura.

After multiple requests and at last, I finally converted it to a standalone Python script that no more needs Cura nor Skeinforge. I documented the process here by the way: http://betterprinter.blogspot.fr/2013/02/how-tun-run-python-cura-plugin-without.html

You’ll need Python on your computer. Then run the wood_standalone.py script as follows:

or in brief mode:

This will “patch” your gcode file in place (it will be modified), so keep a backup if you need one.

Default values are minTemp=190, maxTemp=240 and grainSize=3. Higher temperature give darker bands (due to the wood being burnt). Do not let the wood stay too long in your nozzle else you will most probably clog it with carbon!